As the curtain gradually begins to descend on the campaign, Steve Bruce insists there are plenty of twists and turns to come.

The Owls boss applies that adage not only to his own charges but all around the second tier ahead of Saturday’s trip to Derby.

Indeed, highlighting the unpredictable nature of the Championship, Bruce gave a nod to the Pride Park side.

He said: “Looking at Derby, they’ve been right up there for most of the season then recently they’ve lost a few games before getting back to winning ways in midweek.

“But that’s this division for you, it’s relentless and you never know who is going to be beat who.

“Take the top six, there could be around 12 teams who think they are in with a chance.

“There’s plenty of surprises to come, I’m sure, and that’s what makes the Championship the exciting division it is.”

Wednesday head to the Midlands with no fresh injury concerns, save Fernando Forestieri, who was withdrawn at half time in the derby with Sheffield United on Monday.

The Argentine has since had a scan that revealed a hamstring strain, ruling him out of the Rams clash at least. 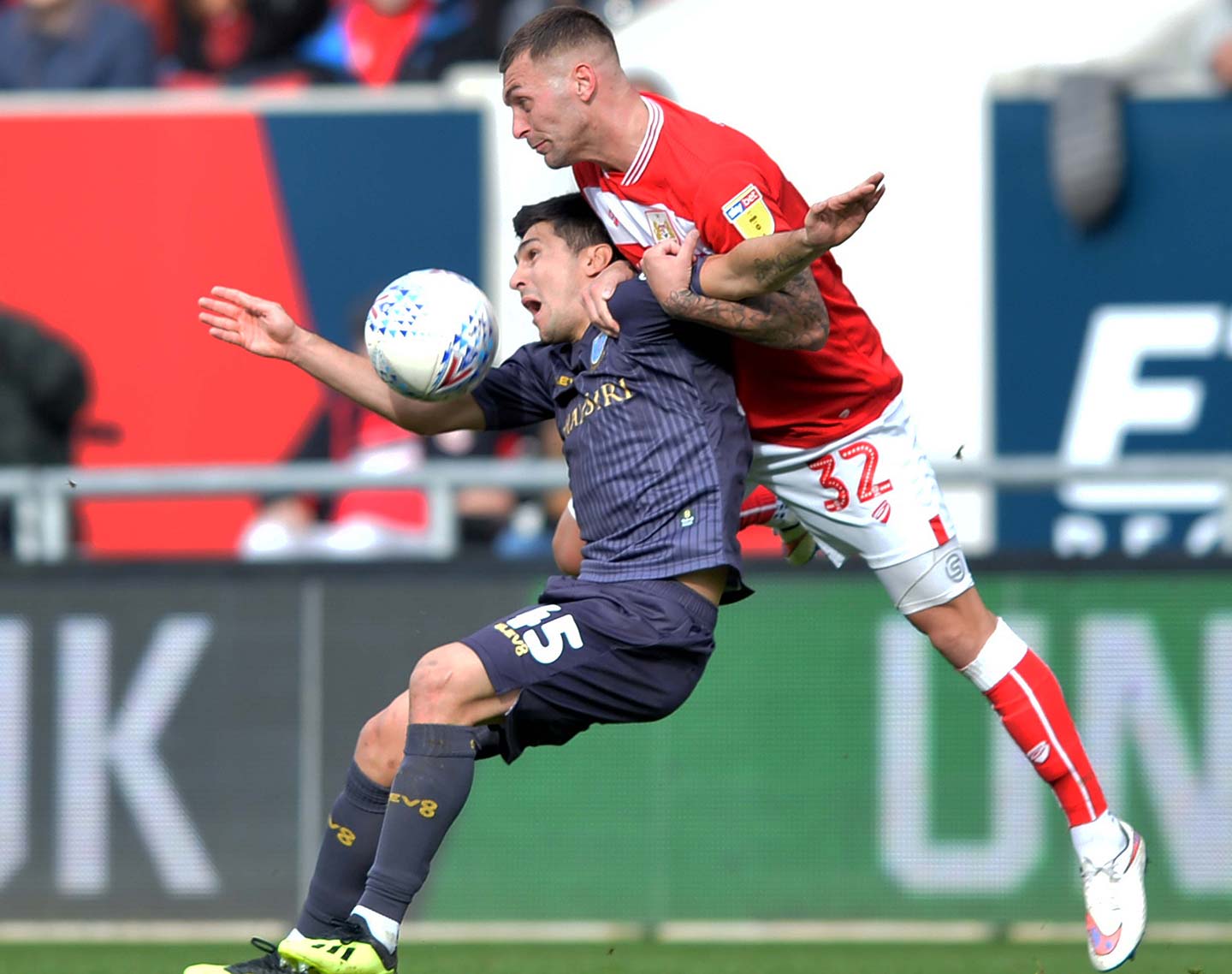 Bruce added: “We have to be really careful with Fernando and it’s frustrating for everyone, not least the lad himself.

“We all know the player he can be when he’s 100% but when he’s not, like anyone, you’re not seeing the same player.

“I can’t say how long he will be out. Ordinarily with this kind of injury we’d be looking at two to three weeks but with Fernando and his recent problems we’ll have to tread that little bit more carefully.”