Keiren Westwood certainly played his part in an even Steel City derby encounter on Monday night.

The Republic of Ireland international had one big save to make early in the contest to keep out ex-Owl Gary Madine’s close range header inside seven minutes.

It was Westwood’s eighth clean sheet from his last 12 appearances and reviewing the clash with the Blades, he told swfc.co.uk:

“It was very even if I’m honest, I thought we cancelled each other out.

“We both really only had one chance, Gary Madine’s header and Hutch’s finish. Other than that, it was quite gritty, little fouls everywhere, counter attacks and we cancelled each other out. 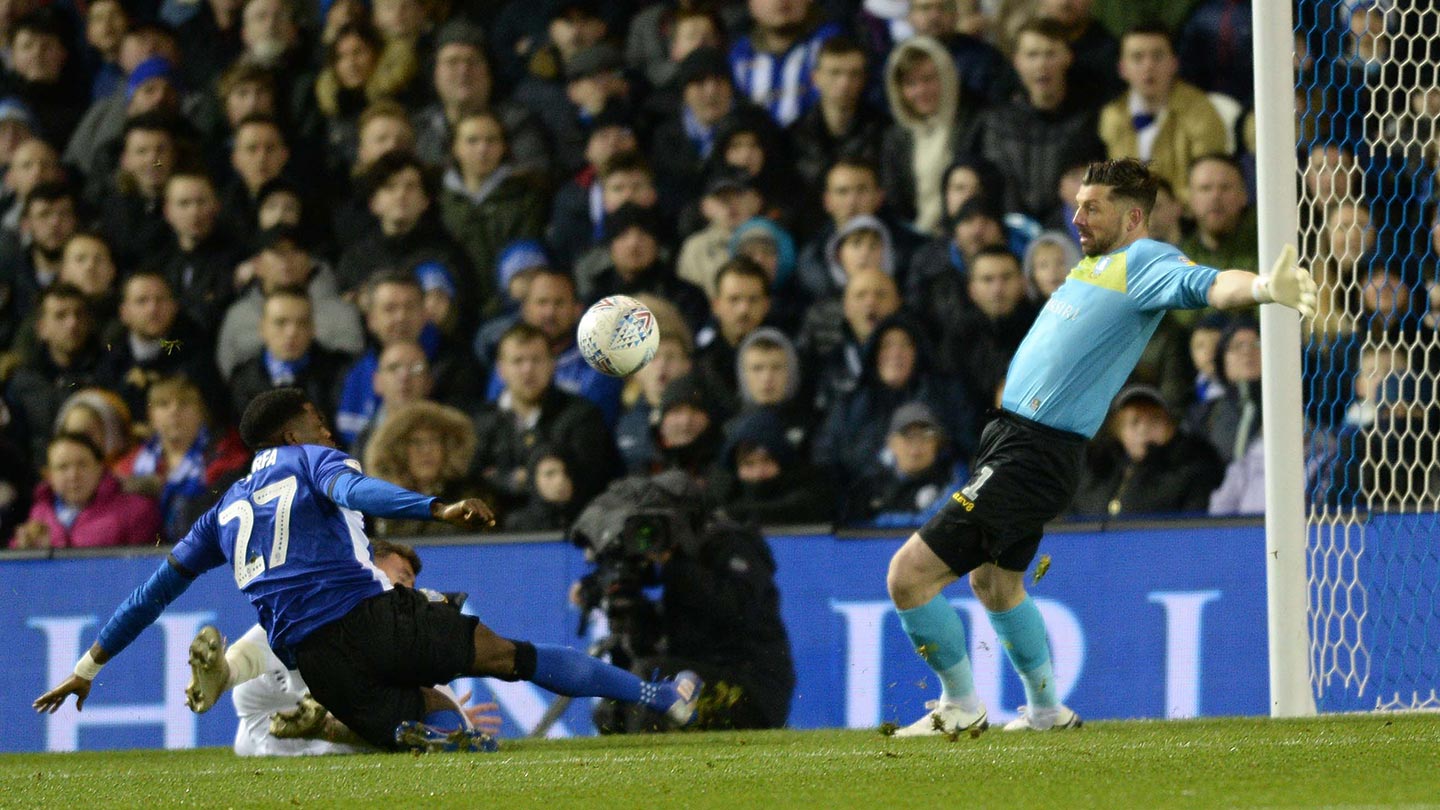 “We can only take positives from it. From where we were before Christmas to where we are now, we’ve given ourselves a chance of being an outside bet for the play-offs.

“It wasn’t the greatest of games but derbies are like that aren’t they?

“They are so edgy, you are up against each other, they are so even and that’s what we saw out there. We had one chance each and I’ve made a save and Henderson has made a save. 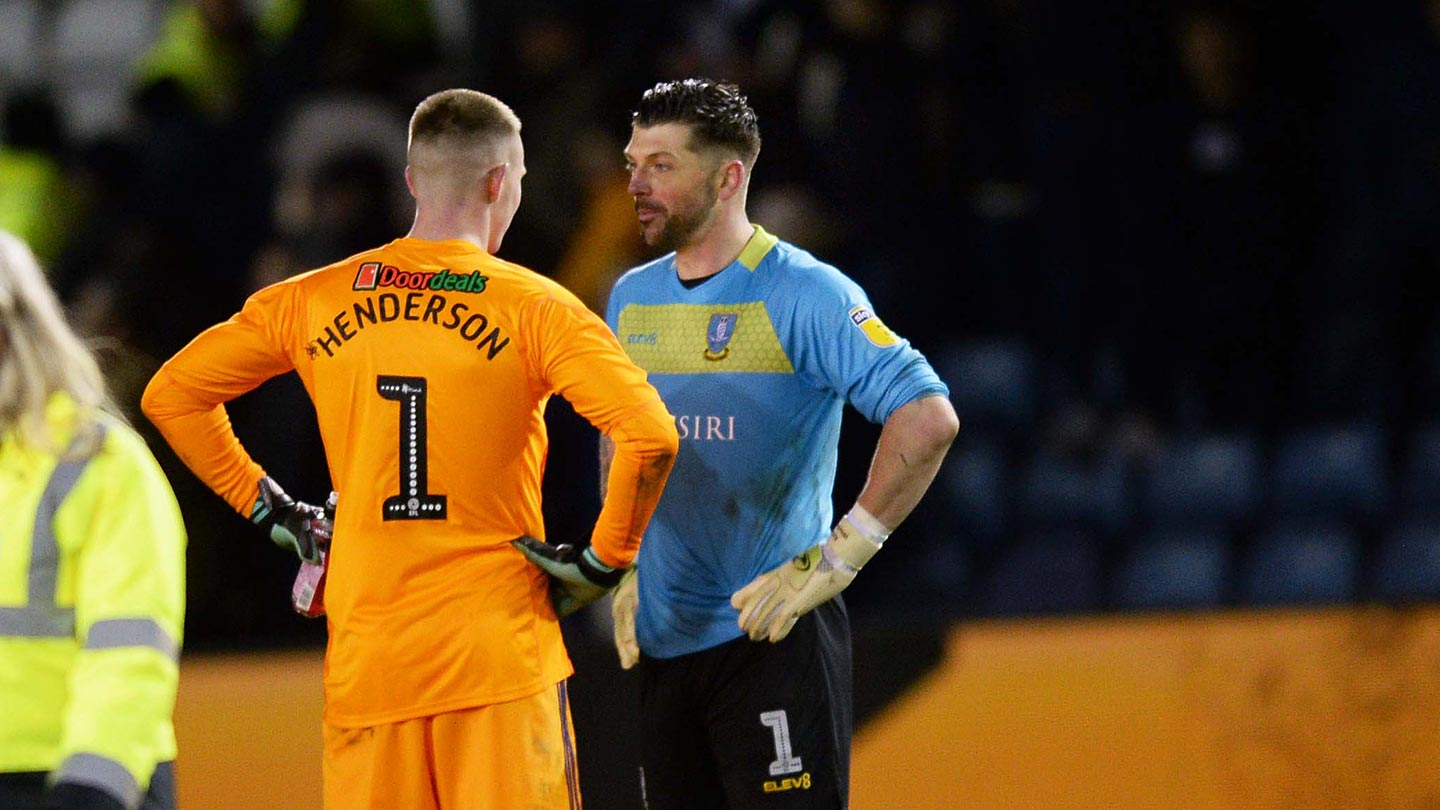 “I was happy to contribute to the team and do my bit, I’m delighted with how it’s gone since I’ve come back in.”

Wednesday have certainly shored things up defensively of late.

During February, the Owls kept four clean sheets from six games and began March in the same vein by keeping out the Blades at Hillsborough.

“There has been plenty of talk, plenty of desire, energy and not just from me and the rest of the defence, you see Fletch heading corners away and getting hold of the ball, everyone is putting in a real shift for the team and you can’t complain about that.

“I don’t think you can single anybody out, we’ve all done our bit for the team and we’re delighted with how it has gone, we have turned it around and we are looking up rather than looking down.”

The PFA Fans’ February Player of the Month nominee continued: “I’m delighted to be nominated and it’s up to the fans now - if they want to vote for me then great, I’ll be delighted.

“But to get a nomination is good for me personally and good for the team because we are doing great work together.”

Vote for Keiren here.. Voting closes on Wednesday 6 March at 8.00am.