Former Owls favourite Terry Curran managed one side on the night, while former Rotherham defender John Breckin took charge of the other.

The teams were made up of William’s school friends and team mates at AFC Dronfield.

The 16-year-old was meticulous in his planning of the game and devoted to raising as much as possible in the build-up. 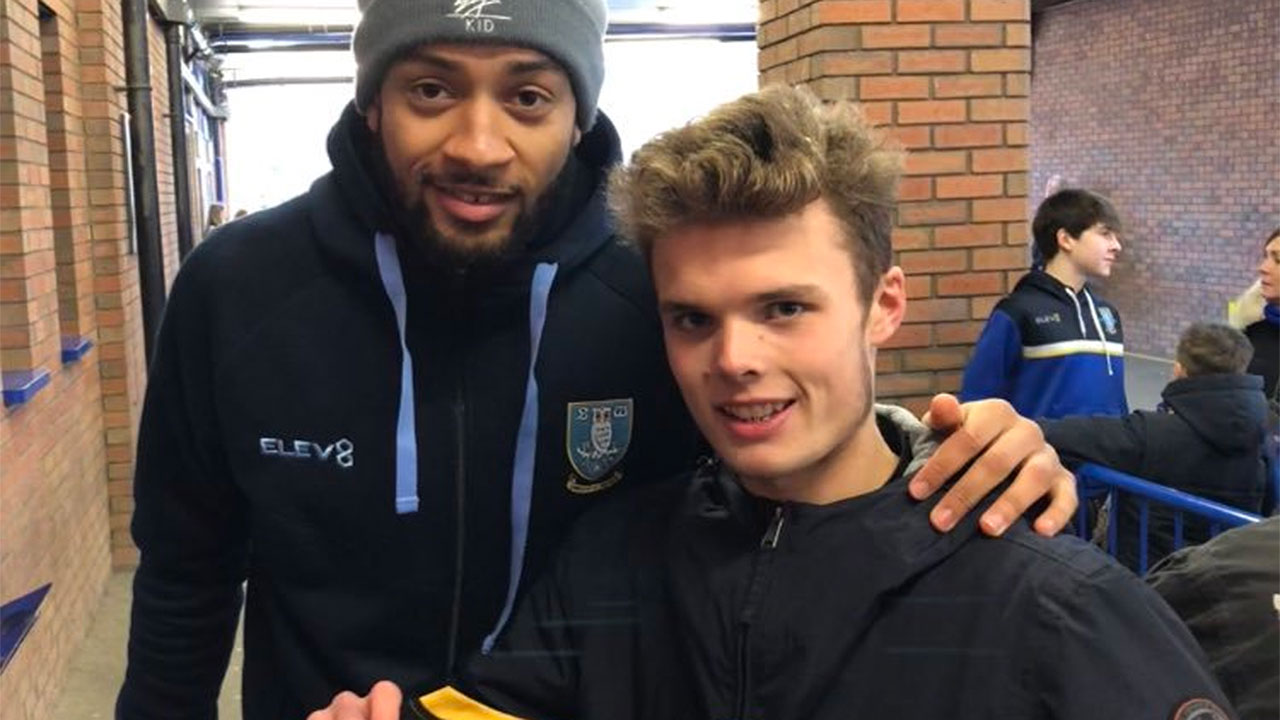 As well as collecting items to raffle and auction, William also arranged a non-uniform day at Oakwood High School, which raised an impressive £1,000.

William said: “I wanted to sort out a football game for my friends this half term so I thought ‘why not try and do it for a good cause?’

“It was literally just going to be a game and that was it but I had a great response.”

All things into the mix, the total has come to more than £3,000 and the youngster donated that to John, affectionately known as the Man with a Pram, who has raised hundreds of thousands of pounds for Macmillan Cancer Support.

John – who is 80-years-old - has competed in more than 1,000 charity races and, although difficult to place an exact figure on it, is thought to have raised in the region of £750,000 for the charity.

Outstanding commitment all round!