Monday evening’s Sheffield derby saw both sides of the city come together to celebrate the 25th anniversary of Weston Park Cancer Charity.

The charity has been supporting Weston Park Hospital for a quarter of a century, aiming to improve the lives of people living with cancer.

Weston Park took over Hillsborough, with a bucket collection taking place around the stadium, giving supporters of both clubs the chance to back the cause.

Beforehand, the charity's dedicated volunteers ventured pitchside at Hillsborough to have a photo with the players as they arrived for the televised clash.

Both teams completed their warm-ups in Weston Park Cancer Charity t-shirts, with the tagline of the day being ‘blue and red makes purple’. 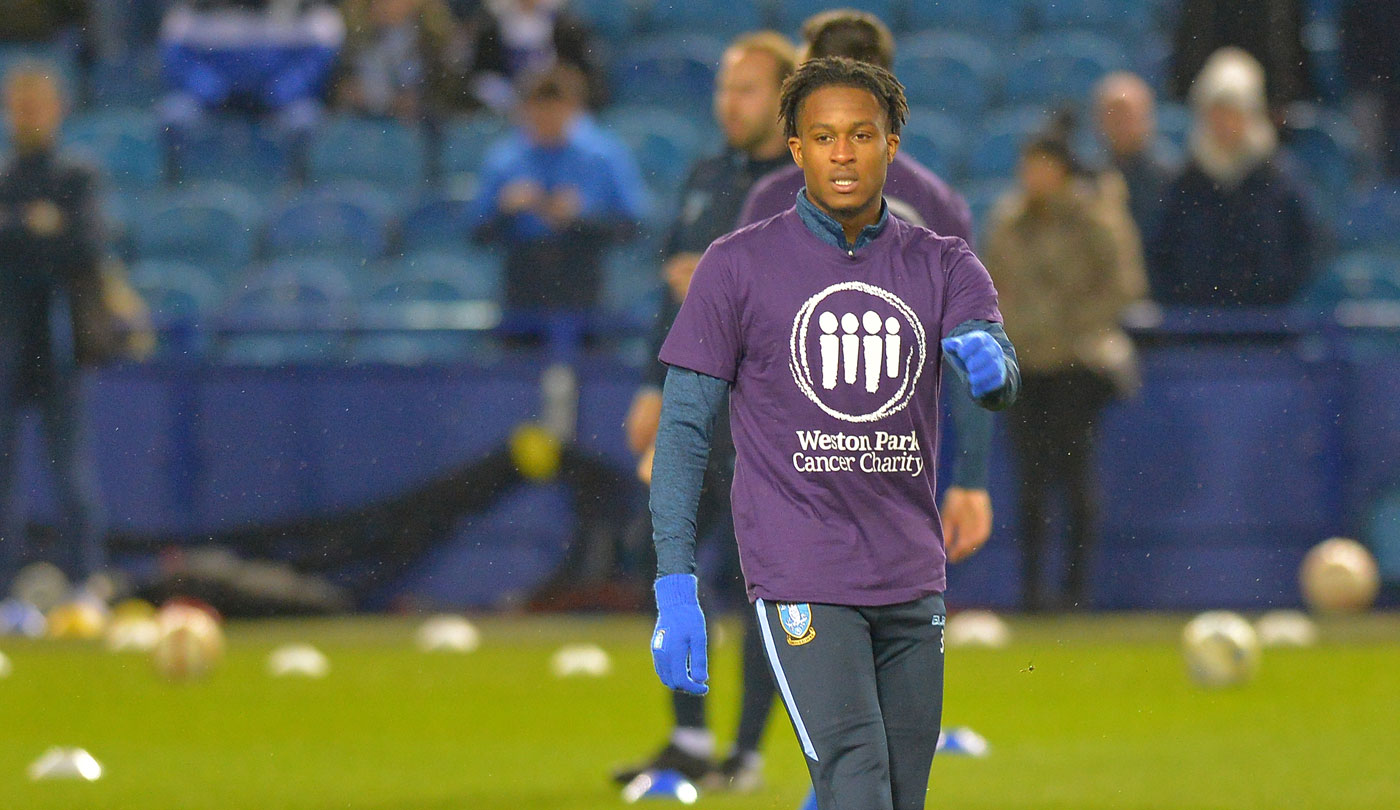 Fletcher and Fox each donated a pair of signed boots to the charity's raffle on the evening, with goalkeeper Cameron Dawson also generously giving a pair of signed gloves to the cause. You can find the winning raffle ticket numbers at the bottom of this story.

Sam Dixon, CEO of Weston Park Cancer Charity, said: “We are very grateful for the opportunity given to us by Sheffield Wednesday and Sheffield United to raise awareness of our mission and the specialist care and services we are able to offer thanks to the dedicated and tireless support of our local community.

“Football touches the lives of people of all ages and our support services mirror that - so having the opportunity to raise awareness of Weston Park Cancer Charity in front of thousands of local football fans is fundamental to the continuation of our work. 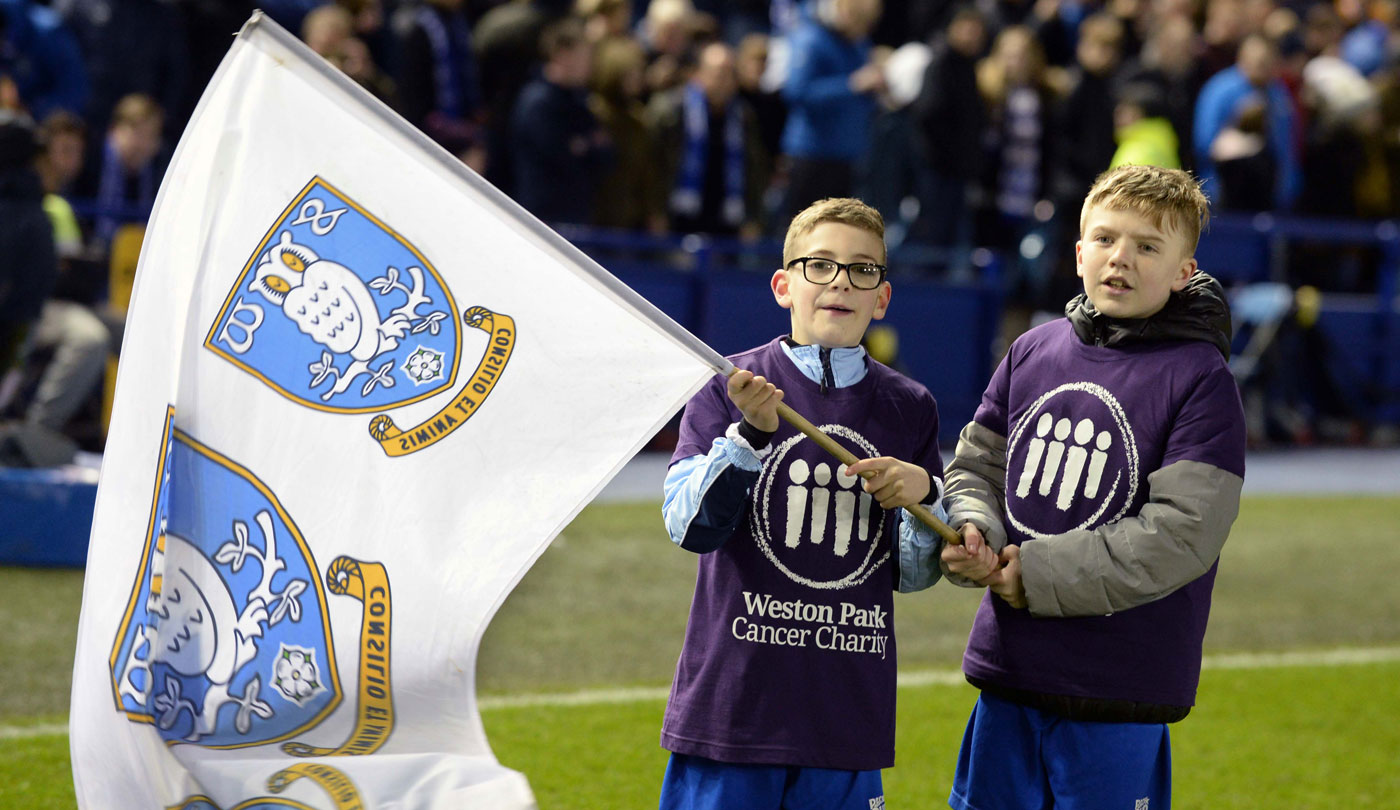 “Thank you to the Steel City derby fanbase for your support and kind donations and thank you to everyone involved for making our charity takeover so special. The money we raised will help us support thousands of people living with cancer across our region."

“We’re delighted that we could celebrate the charity’s 25th anniversary at the Sheffield derby, it gave the whole city a chance to show support for its brilliant work.

“Thank you to all supporters who donated, the dedicated volunteers and to Weston Park Cancer Charity for being part of a great occasion.”