Keiren Westwood has been named in Mick McCarthy’s provisional Republic of Ireland squad.

The Republic are set to begin their UEFA Euro 2020 qualifiers away at Gibraltar (23 March) and at home to Georgia (26 March).

McCarthy is hoping to lead his team out of Group D, which contains Denmark, Georgia, Gibraltar, and Switzerland.

They begin with a trip to Gibraltar on Saturday 23 March at Victoria Stadium, followed three days later by a clash in Dublin at the Aviva Stadium against Georgia on Tuesday 26 March. 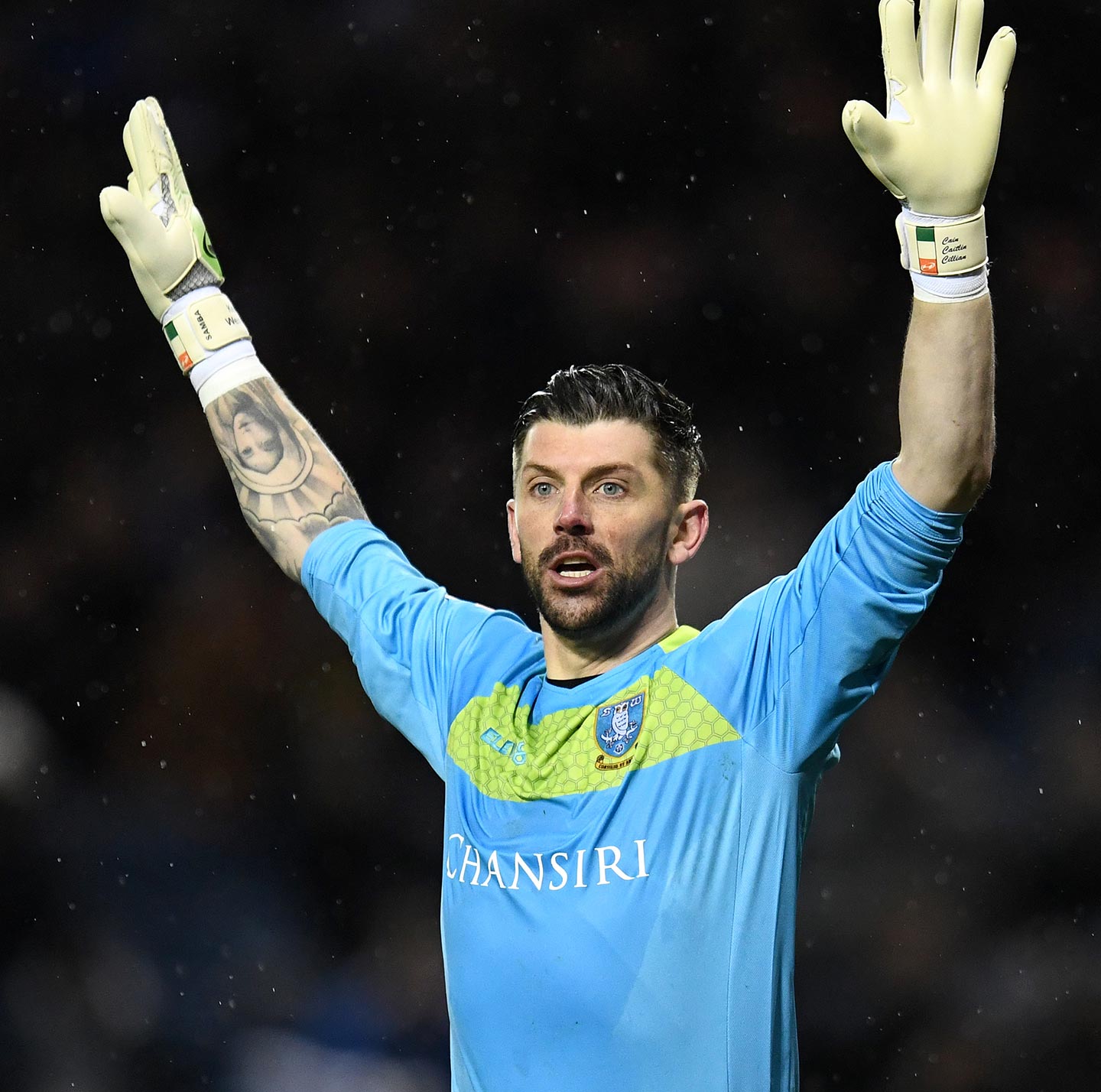 Westwood has featured 13 times in all competitions for the Owls this season.

From his 12 Championship appearances, the 34-year-old has kept eight clean sheets.