Keiren Westwood has been nominated for the February Bristol Street Motors PFA Fans’ Championship Player of the Month award.

The Republic of Ireland international was an ever-present for Wednesday last month.

Westwood kept four clean sheets from the six games as the Owls enjoyed an unbeaten February. 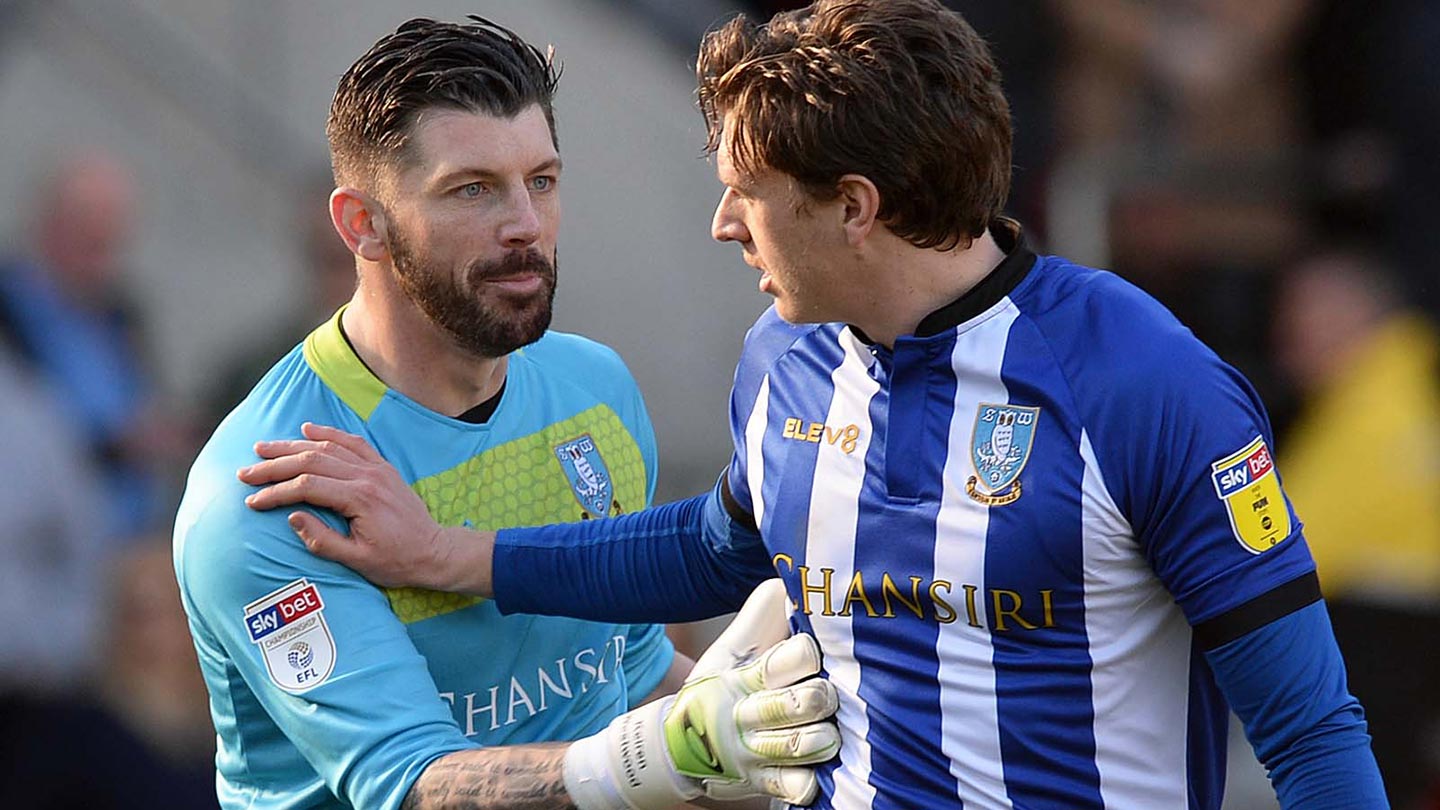 You can vote for Keiren here.

It was a strong first month in charge for Steve Bruce, as Wednesday collected 12 points with three wins and three draws.

Wednesday began February with a 1-0 victory away at Ipswich before three straight draws with Reading, Millwall and Rotherham.

The Owls now head into tonight’s Steel City derby following back to back home wins over Swansea and Brentford.