Sheffield Wednesday Under-18 captain Isaac Rice has reflected on a wonderful season for the Owls youth side.

Wednesday lifted both the U18 PDL2 North and National title and suffered just three defeats throughout the entire campaign.

In terms of the North title, it went to the very final day with the Owls needing just a point against Sheffield United to seal top spot.

Wednesday got the point they required, drawing 1-1, and from there, went on to defeat Ipswich 1-0 in the play-off semi final and Cardiff 3-2 in a dramatic final at Hillsborough.

Rice told swfc.co.uk: “It was a season we won’t forget, to get two trophies was a great achievement. 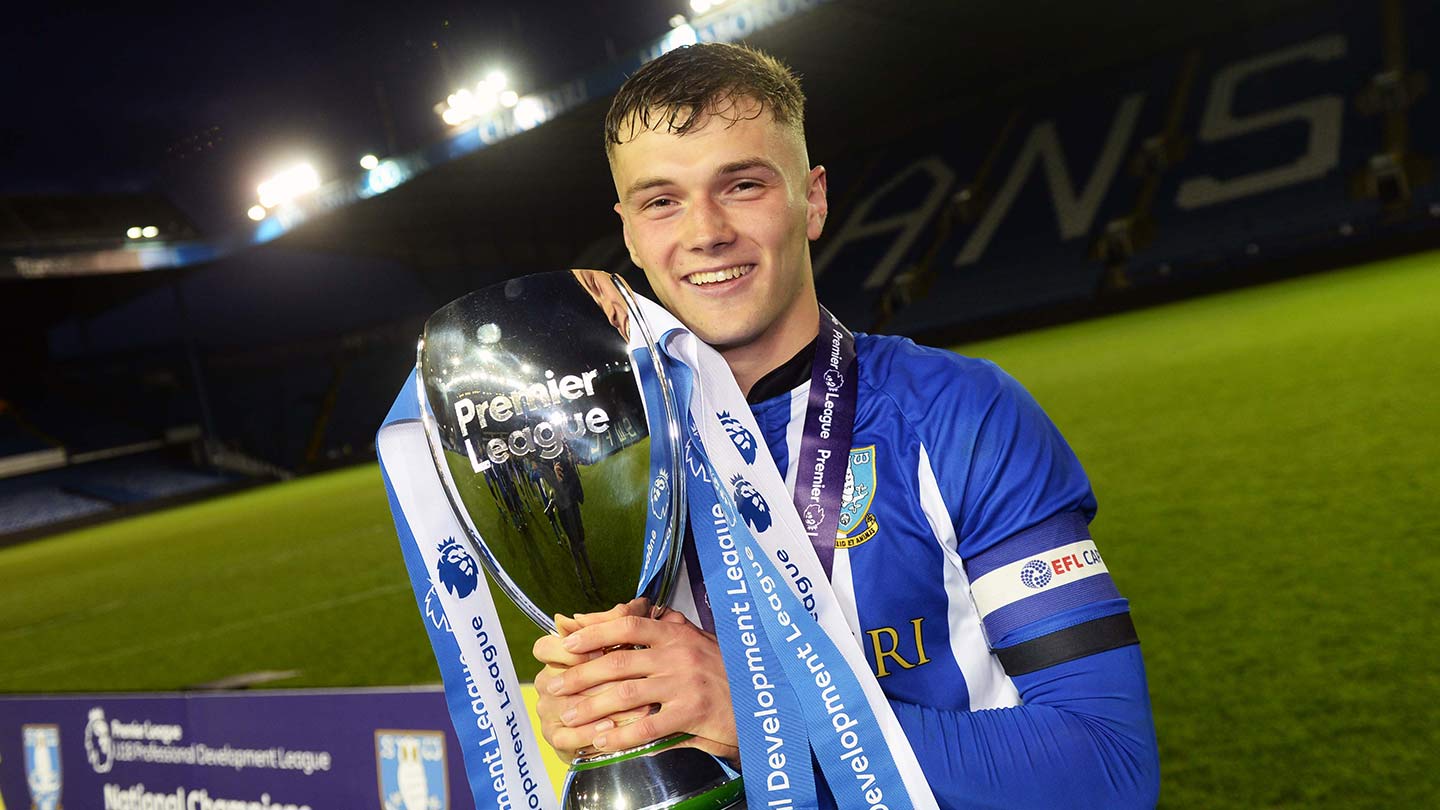 “To have the success we did was amazing and I think what it’s proved to everyone is that if you work hard, you will get to where you want to be.

“Everyone at the academy has worked non-stop, the management have been amazing, the boys have shown resilience from day one and we have always had confidence in ourselves.

“It was a brilliant feeling to get over the line and a feeling of relief to get the point we needed at Shirecliffe after a hard season. 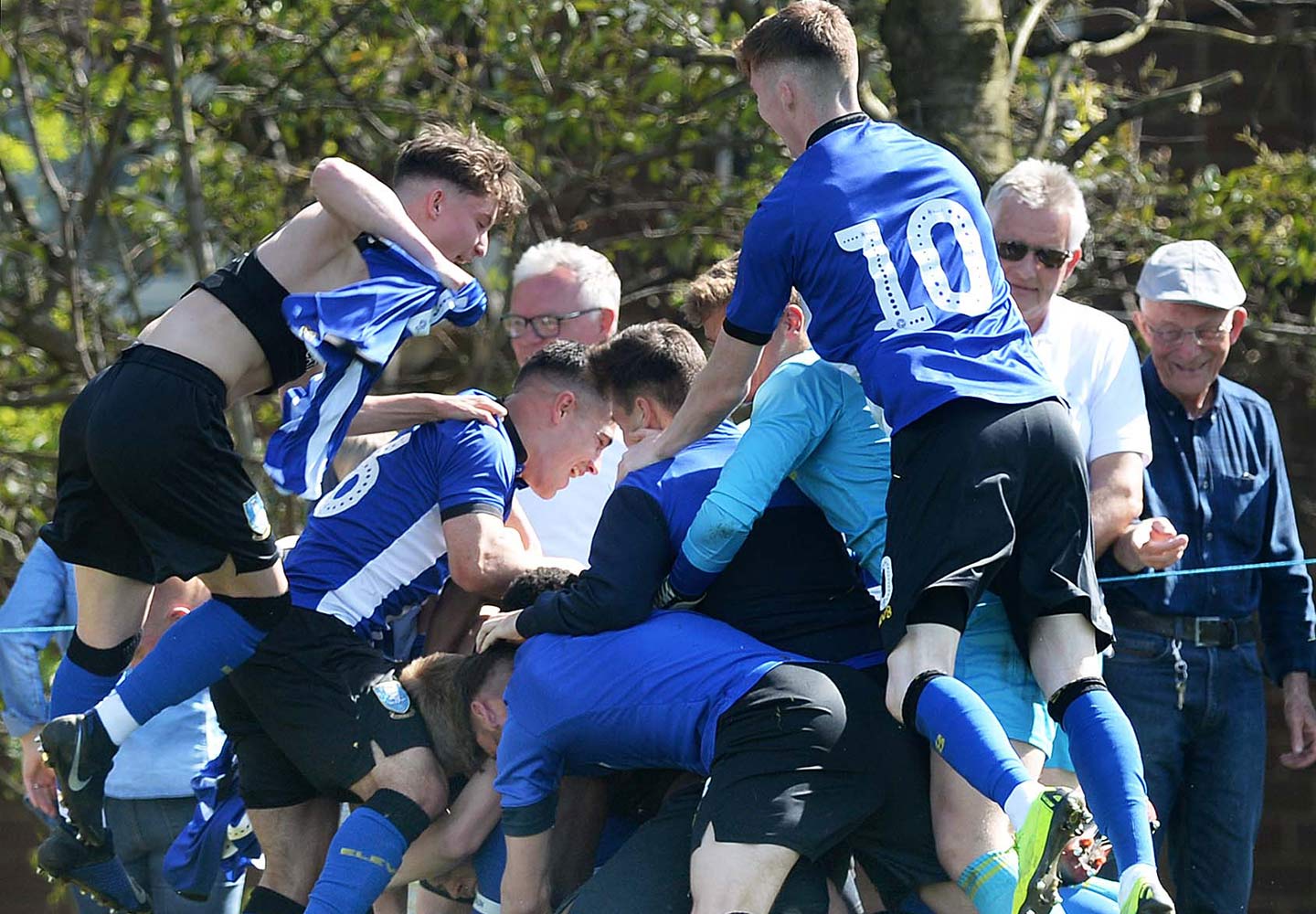 “We had two very tight play-off games, but the lads showed the mental concentration.”

Over 1,200 supporters attended the final at Hillsborough that saw Wednesday lead 2-0 at half time, with goals from Charles Hagan and Charlie Reaney.

Cardiff made it 2-1 in the second half before the Owls responded swiftly to make it 3-1 through Elliott Vasalo.

The Bluebirds kept up the pressure in a gripping final and reduced the deficit to one but had two players dismissed late in the game for second bookable offences.

“It was a strange final but that’s football and you have to be prepared for anything that might come your way,” Rice recalled.

“The manager, Andy, told us to expect moments where Cardiff would be on top and that’s what happened. 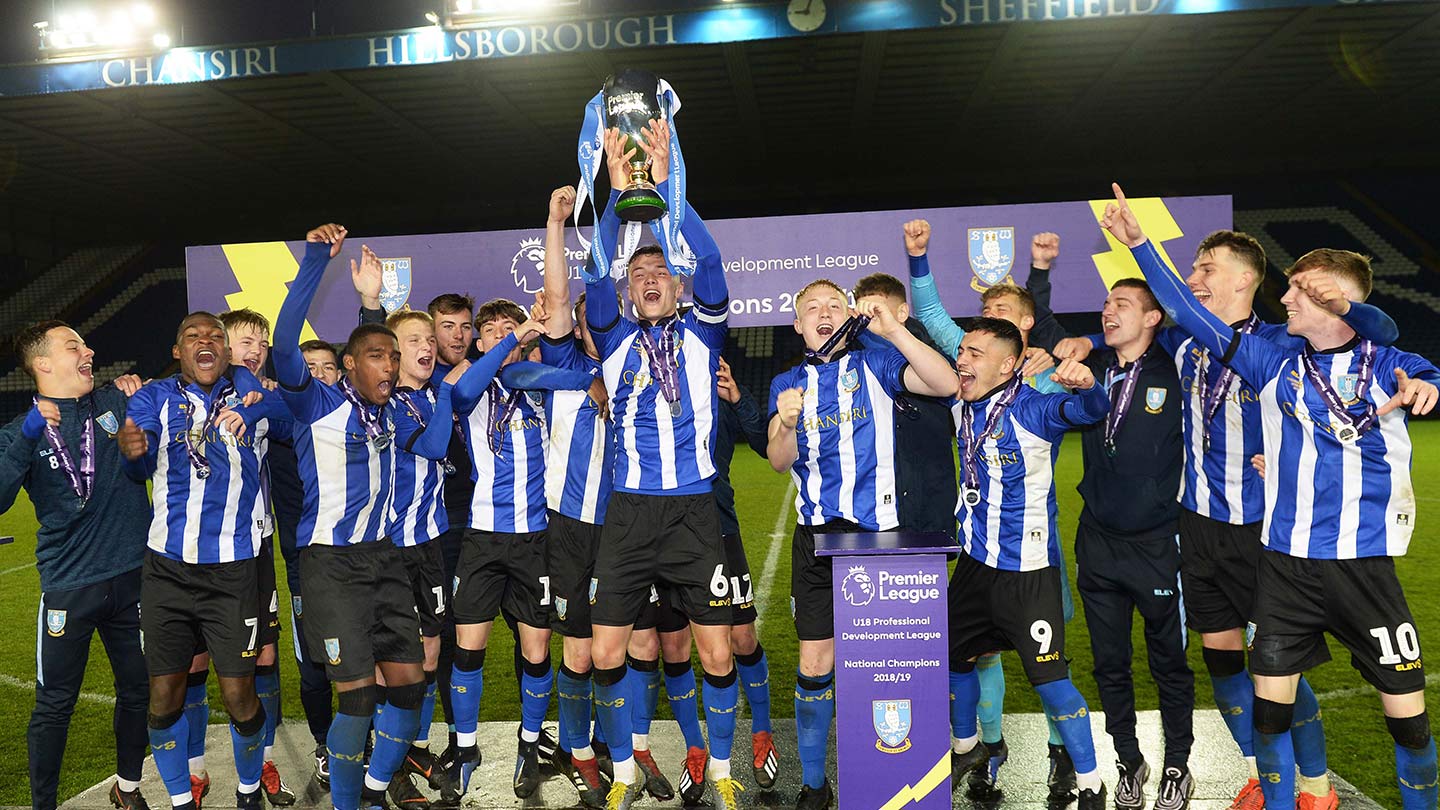 “But we had a big crowd on the night and it was also brilliant on Sunday at Hillsborough and the reception we got from the fans at half time when we did our lap around the pitch.

“I’ve enjoyed every minute so far, captaining the Under-16s and Under-18s and now hopefully I can continue with the 23s and show what I’m about.”