The laws of the game are under regular review and following the conclusion of last season, a range of modifications have taken place.

Here we summarise some of the key changes that will be particularly noticeable to supporters.

The new rules come into force from the start of the 2019/20 campaign.

GOAL KICKS
The ball is in play once the kick is taken - it can be played before leaving the penalty area. 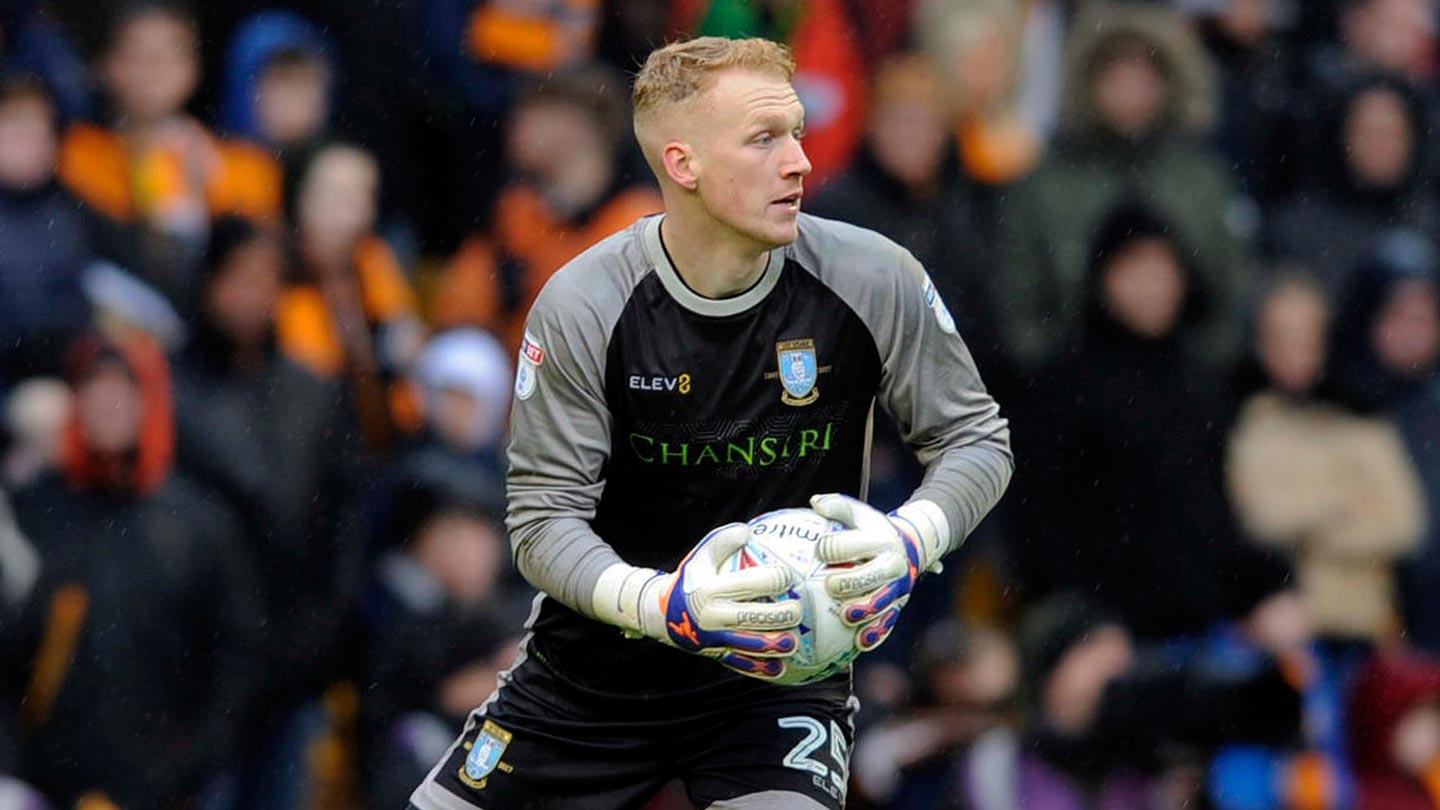 HANDBALL
The following ‘handball’ situations, even if accidental, will be a free kick:

SUBSTITUTIONS
A player who is being substituted must leave the field by the nearest point on the touchline/goal line (unless the referee indicates the player can leave quickly/immediately at the halfway line or a different point because of safety or injury). 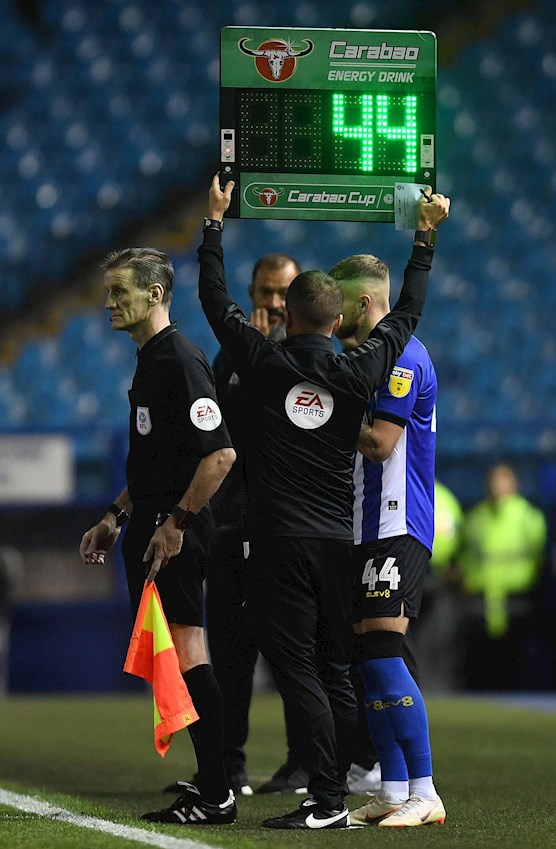 DISCIPLINE
A team official guilty of misconduct will be shown a yellow card or red card. If the offender cannot be identified, the senior coach who is in the technical area at the time will receive the card.

For the complete guide on the laws of the game, including the most recent changes, CLICK HERE.