The Scotsman believes fitness is the key to finishing high in the league and expects an emphasis on straight running and improved levels of fitness once the squad return for duty following the summer break.

Bannan said: “All pre-seasons are tough. 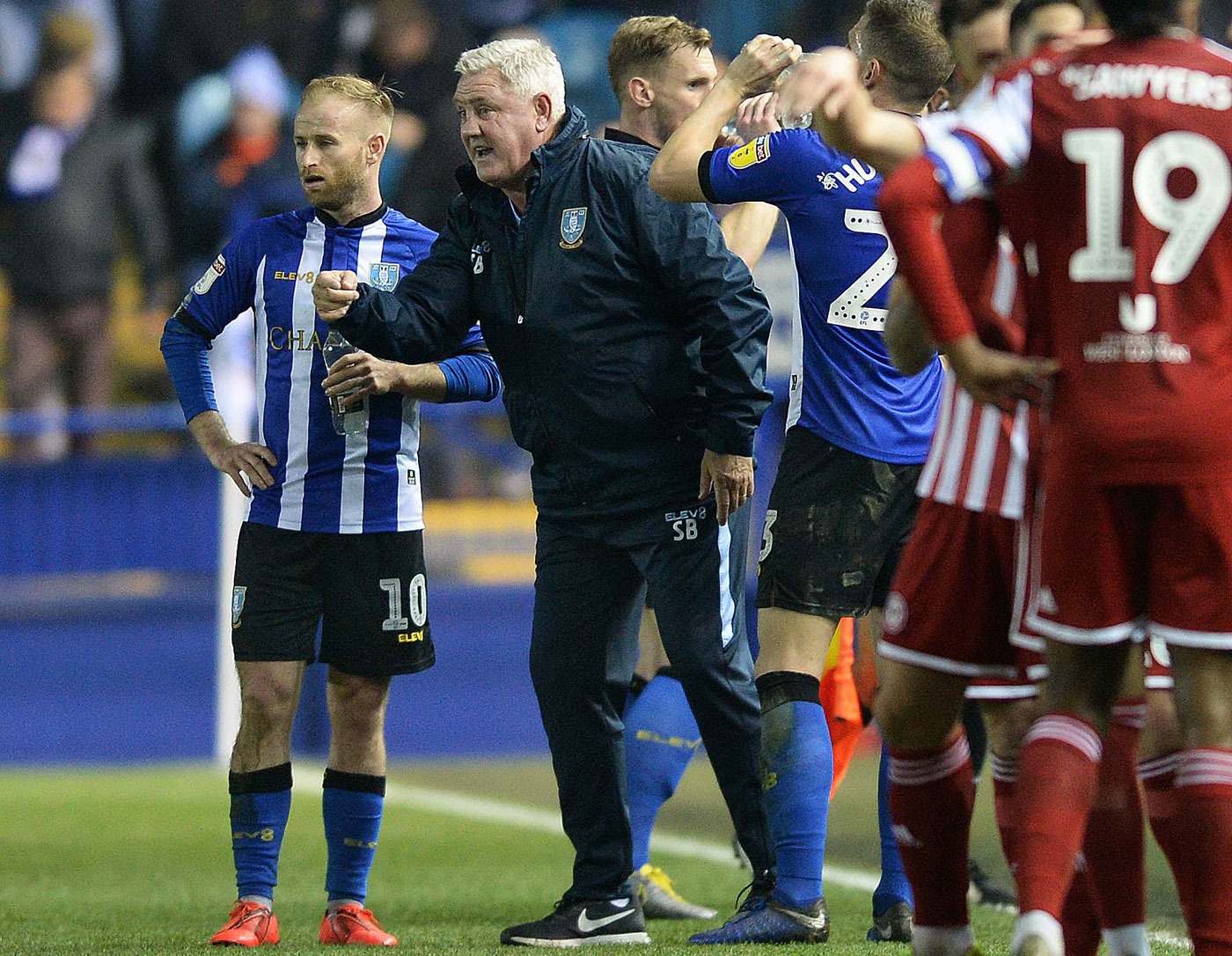 “But the manager brings an intensity into training throughout the season, so there’s no doubt pre-season will be tough.

“You need to be fit to do well in this league. You need to be really fit, and you can see that with the clubs that have finished near the top.

“They’ve got a real work ethic and they just run all over teams.

“That’s something we want to work on in the summer to make sure we are ready for the beginning of next season.”