The Owls donated signed match shirts from our FA Cup-tie against Chelsea back in January to the education charity founded by technology entrepreneur David Richards – and a selection of the shirts are available to bid on now.

The framed shirts of Adam Reach, Steven Fletcher and Fernando Forestieri are being auctioned on eBay to raise money for the David and Jane Richards Family Foundation.

Bids start at £100 each and the auctions close on the morning of 28 May.

David Richards is the founder, CEO and chairman of WANdisco plc, the public software company jointly headquartered in Sheffield and Silicon Valley. Born and raised in Sheffield, he is a lifelong Owls fan. 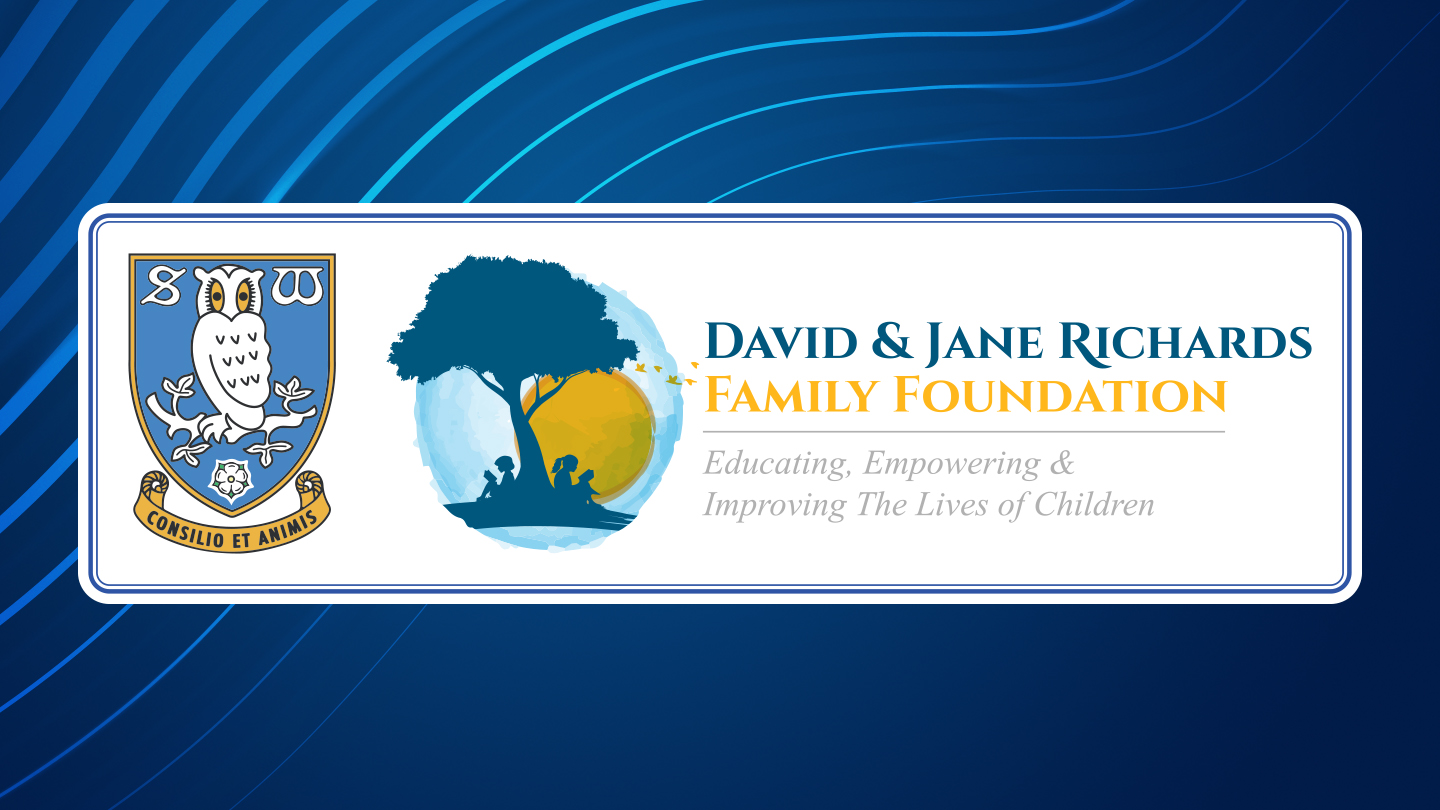 David and wife Jane set up the foundation to educate, empower and improve the lives of children through hands-on education programmes.

The registered charity works with state schools to inspire young people about career opportunities in the fast-growing UK tech sector and uses sports data to introduce them to computer science.

Wednesday’s fourth round tie against Chelsea at Stamford Bridge was broadcast live on BBC One, with the Owls players bearing the name of the foundation on the sleeve of their shirts.

Through the association, SWFC helped raise the profile of the foundation to a global TV audience of up to 6m people. 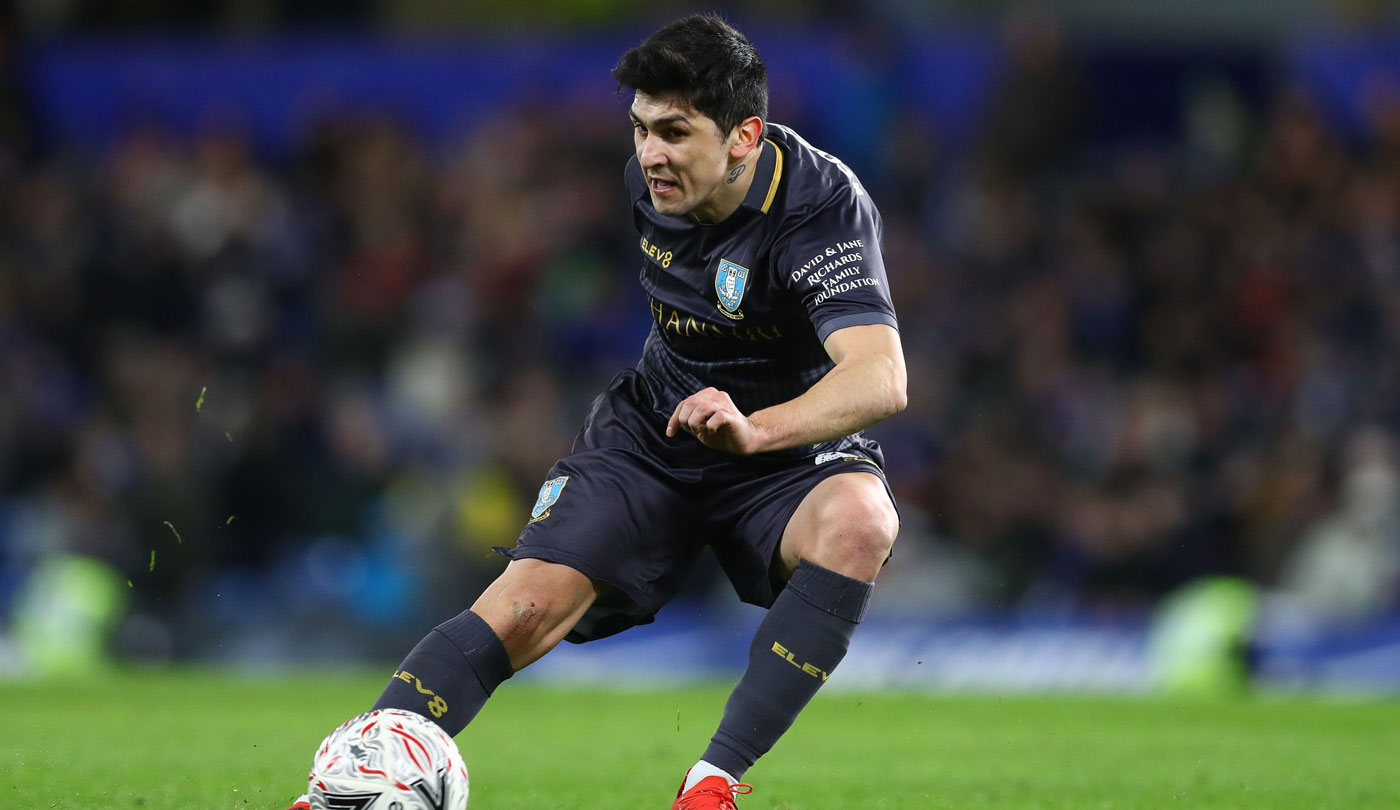 David Richards said: “I was incredibly proud to see my beloved hometown club supporting our charity’s cause at a momentous sporting occasion.

“Jane and I believe that tech should be a force for good in our communities and we are delighted the Owls are continuing to support our foundation through its generous donation of signed match shirts from three of the club’s star players.”

Trevor Braithwait, director of communications at Sheffield Wednesday, added: “The project of the David and Jane Richards Family Foundation has an instant appeal in our local community and we are delighted to support the charity and its important work in Sheffield and beyond.

“Owls fans who want to support a great cause are encouraged to start bidding if they want a chance to own a match-worn shirt from our FA Cup game against Chelsea.”

To bid on the shirts, please visit the Richards Family Twitter page by CLICKING HERE.