The EFL and Carabao have announced a two-year extension to their partnership that will see the Thai energy drinks brand continue as official sponsor of the Carabao Cup until 2022.

The partnership, which began in 2017, has provided the EFL with a platform to reach new international audiences in the ASEAN region and continue the growth of the EFL Cup competition worldwide.

Last year’s competition was broadcast in 132 territories to hundreds of millions of people all over the world, with over 1.2m fans attending Carabao Cup fixtures throughout the season. 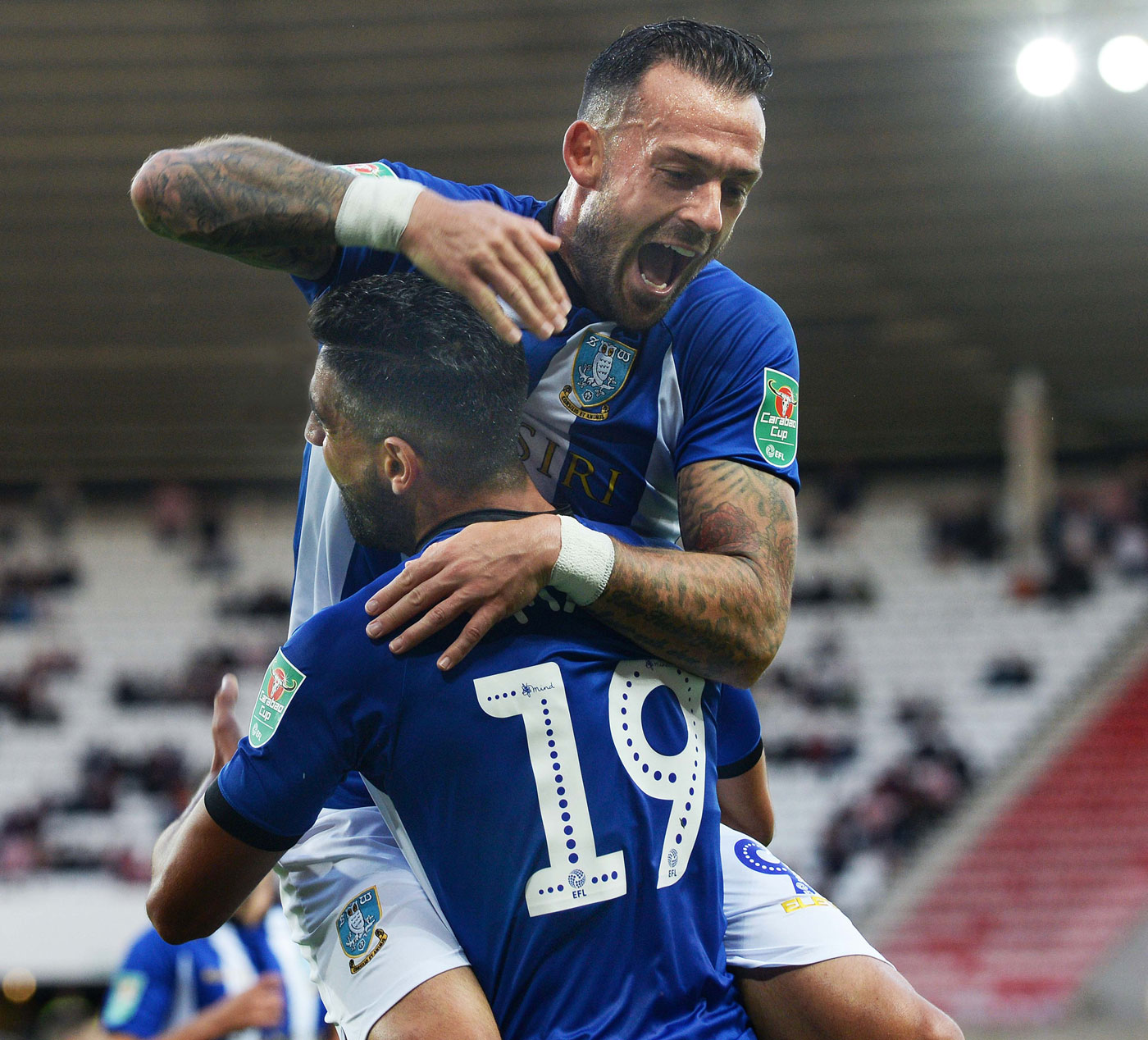 Over 2.8m viewers tuned in to the Carabao Cup draws across the 2018/2019 season and through the partnership, the competition has been able to break new ground hosting draws across the globe in Bangkok, Beijing and Ho Chi Minh City.

Shaun Harvey, EFL Chief Executive, said: “Our partnership with Carabao over the last two seasons has been hugely successful for both parties, allowing us to continue the growth of our competitions on both the domestic and international stage.”