Steve Bruce wants the campaign to end on a positive note when his side host QPR on the final day this Sunday.

The Wednesday boss says he could not have asked for any more of the squad since his arrival and wants the season finale to reflect the positive work and turnaround since Christmas.

The Owls have shown their fight, spirit, quality and togetherness in the past months and this is evident through the impressive run of just three defeats from the last 23.

“From the last three months our form has been top four,” Bruce said.

“I don’t think anybody thought that we’d make a decent fist of getting close to the play-offs.

“I’ve been delighted with the response of the players. 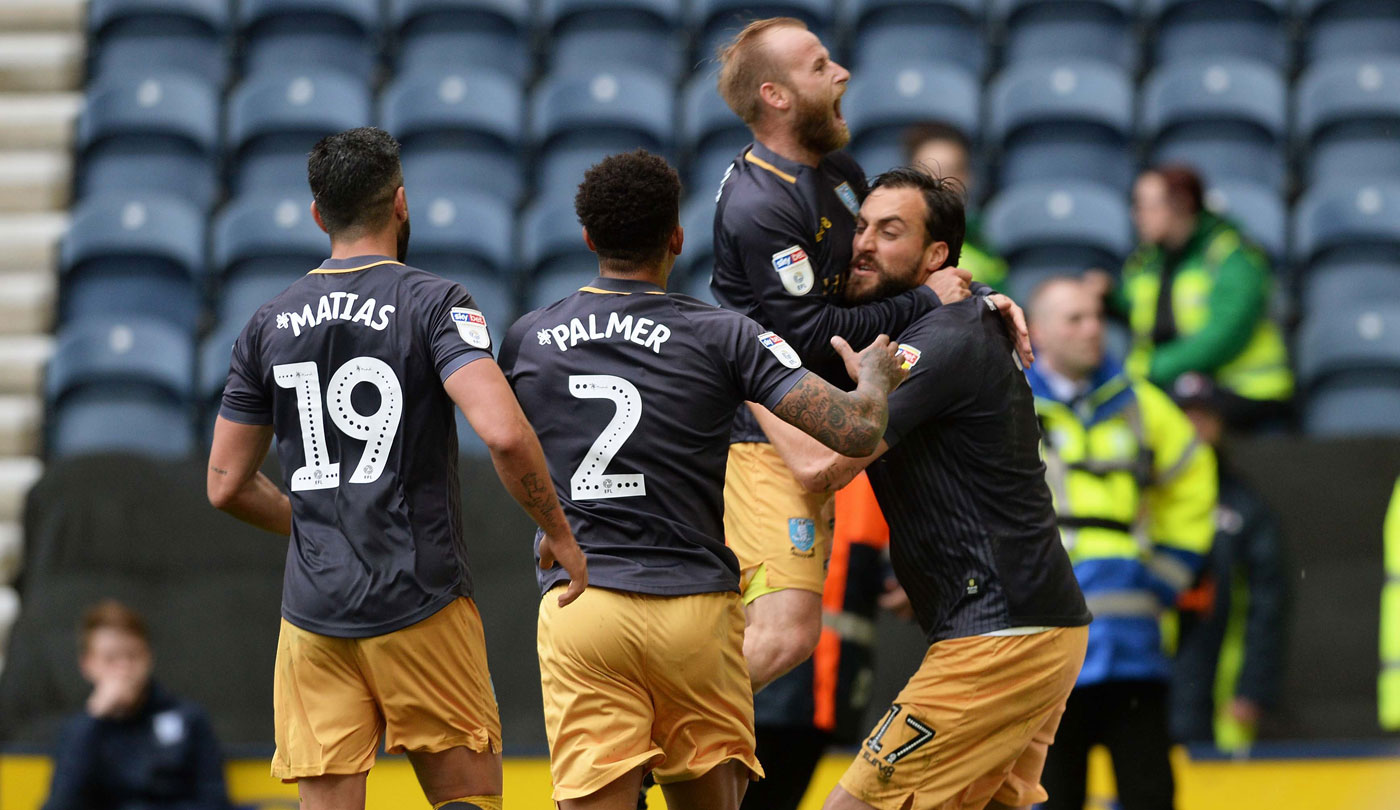 “Yes there can be improvements, yes we can be more energetic, yes we can play with a bit more intensity but all in all, and the way they have performed, I have to give them a big pat on the back.

“Since my tenure, as that’s all I’m interested in, and possibly the month before, they have done fantastically well.

“When you look since Christmas, they have lost three games which is quite remarkable in the Championship so they have found a consistent way.”

Wednesday are the favourites heading into the S6 finale but Bruce says the Owls cannot afford a similar start to last weekend, which saw Wednesday trail 2-0 to Preston at half time.

He added: “We will have to be right at it.

“If we start like we did at Preston then we will be in for a difficult weekend so we have to guard against that.

“But I want to finish as high as possible.”