Michael Hector has been crowned as the 2018/19 swfc.co.uk Player of the Year.

Thousands of Owls fans have had their say in the club’s official PotY award and Hector has come out on top with an impressive 42% of the vote. 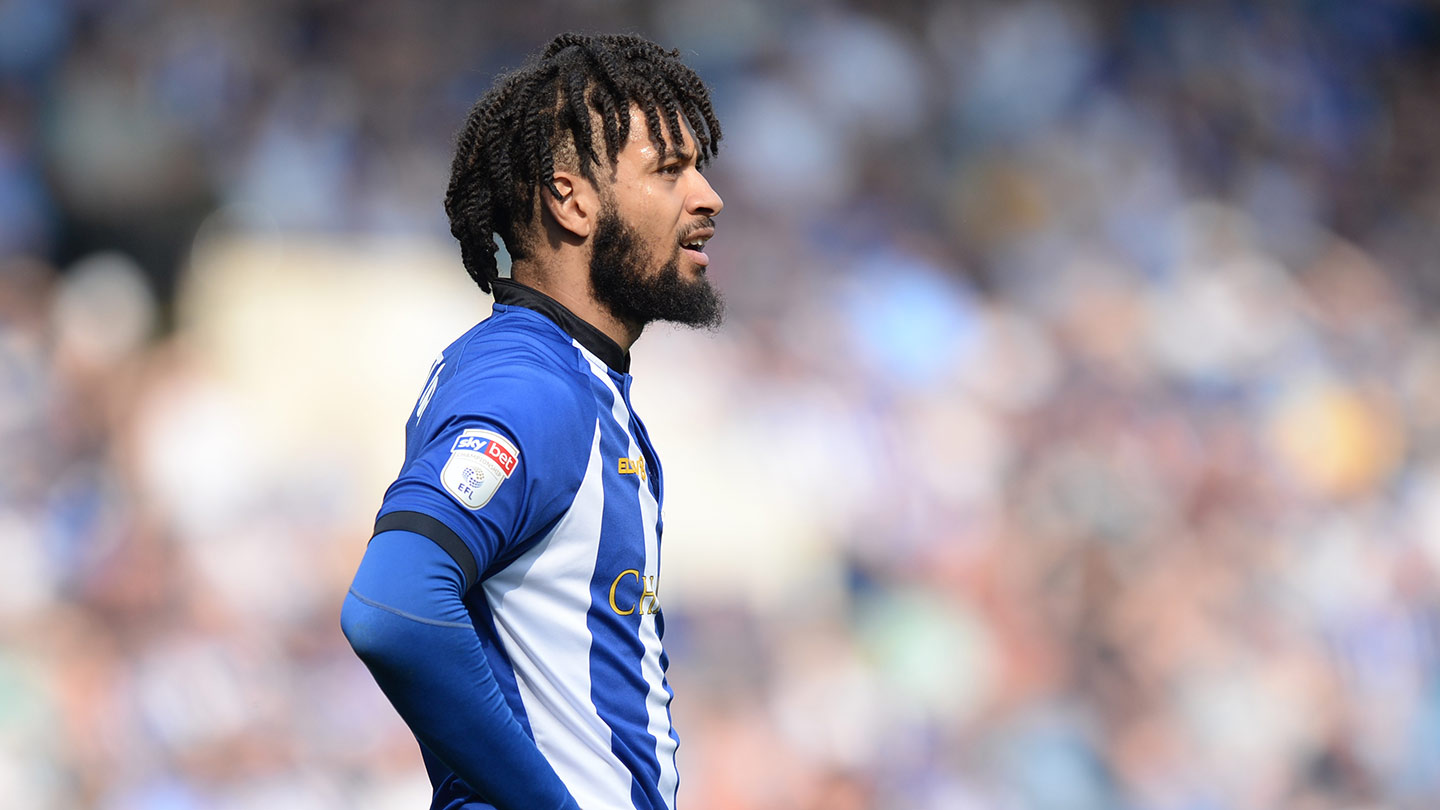 The classy central defender joined on a season-long loan from Chelsea on deadline day in August 2018.

Hector has made 38 appearances for Wednesday so far this season and scored one goal, which came in the 1-0 win over Preston at Hillsborough back in December. 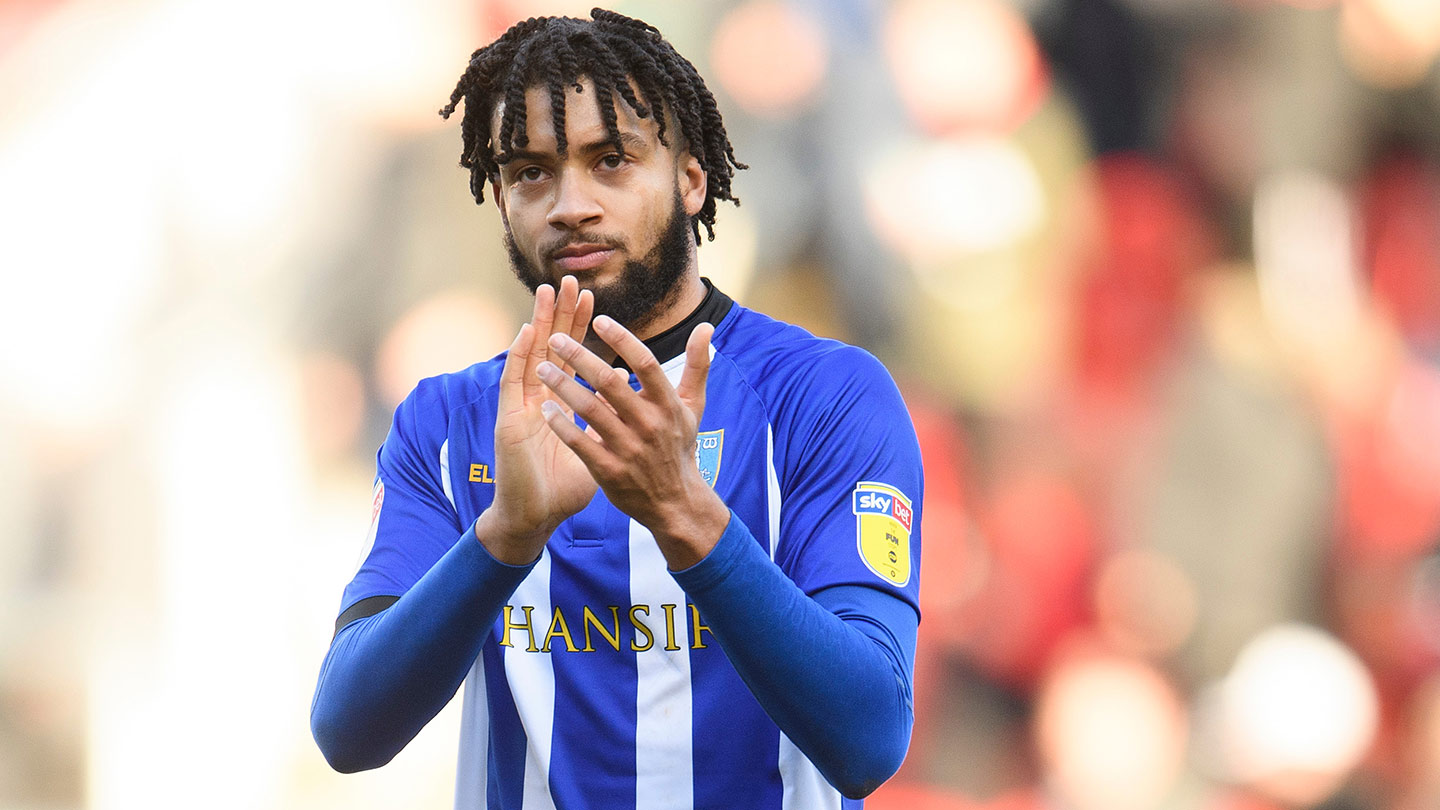 The 26-year-old took little time to adjust to his S6 surroundings and made his debut following the first international break of the season in the 2-2 draw at home to Stoke.

His commanding performances saw the Chelsea loanee scoop two swfc.co.uk Player of the Month awards, in October and December. 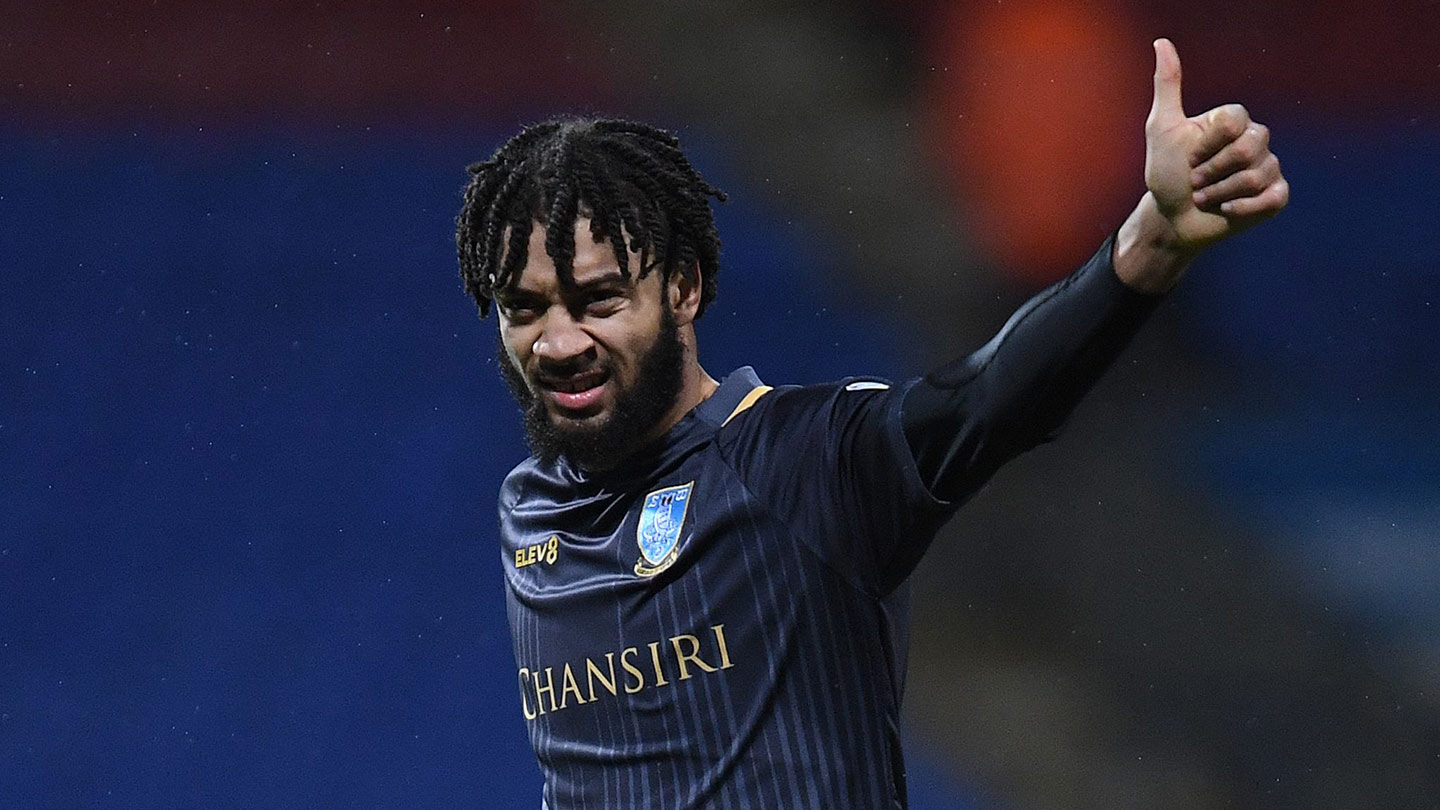 Having already bagged a string of end of season accolades, including the Sheffield Star, London Owls, West Midlands Owls, Sheffield Sports Commentaries and Owls Foundation Player of the Year, Hector can now add the official club award to his collection. 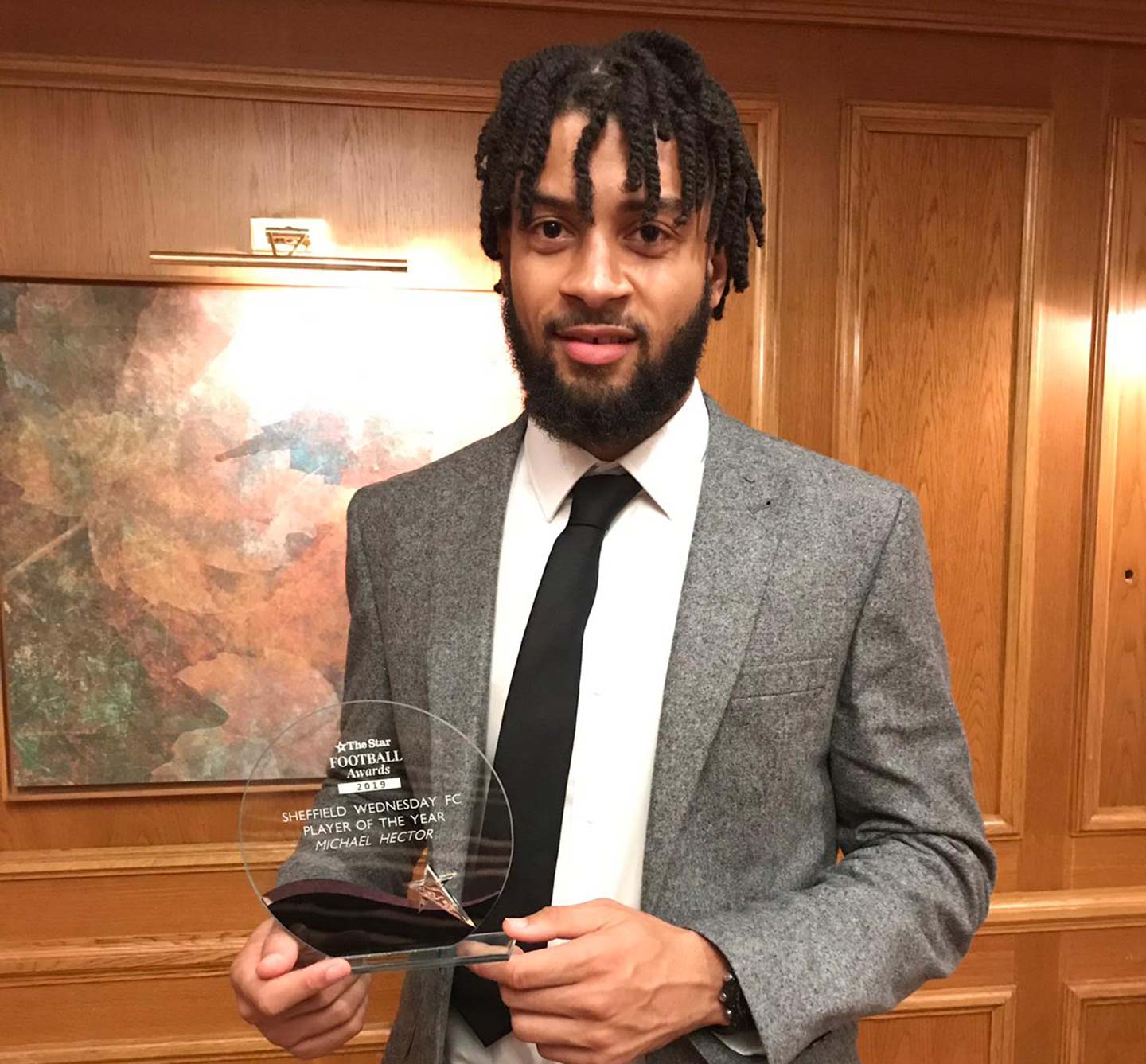 The official presentation will be made ahead of kick-off on Sunday as Wednesday host QPR at Hillsborough (12.30pm).

Thank you to everyone who took part in the vote and congratulations Michael!