Owls skipper Tom Lees is looking forward to a big summer, ahead of Steve Bruce’s first full season in charge of Wednesday.

With pre-season less than two months away, the defender believes a full summer will be perfect for the manager to implement his ideas.

Lees said: “It’s a big summer for the club in all sorts of ways and I’m looking forward to seeing what happens. 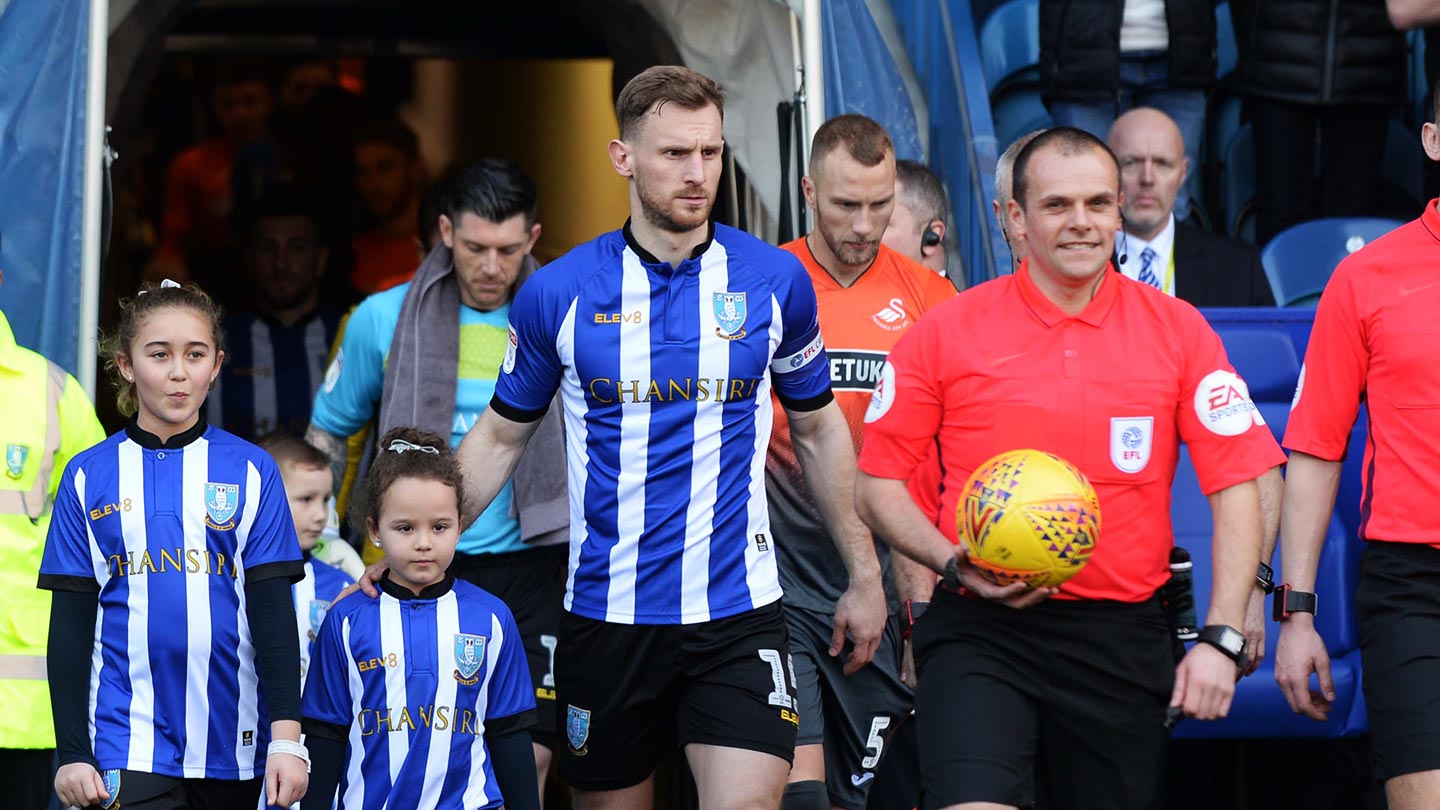 “The manager knows what it takes in the Championship and since he came in he’s been trying to get us on board with what he wants.

“From the start of pre-season we have a good amount of time, and with players coming in and out, he will be able to shape things to the way he wants.

“He’s got the time to put his stamp on it over the summer.”

Lees is expecting changes in personnel, and believes the current players will have to step up next season. 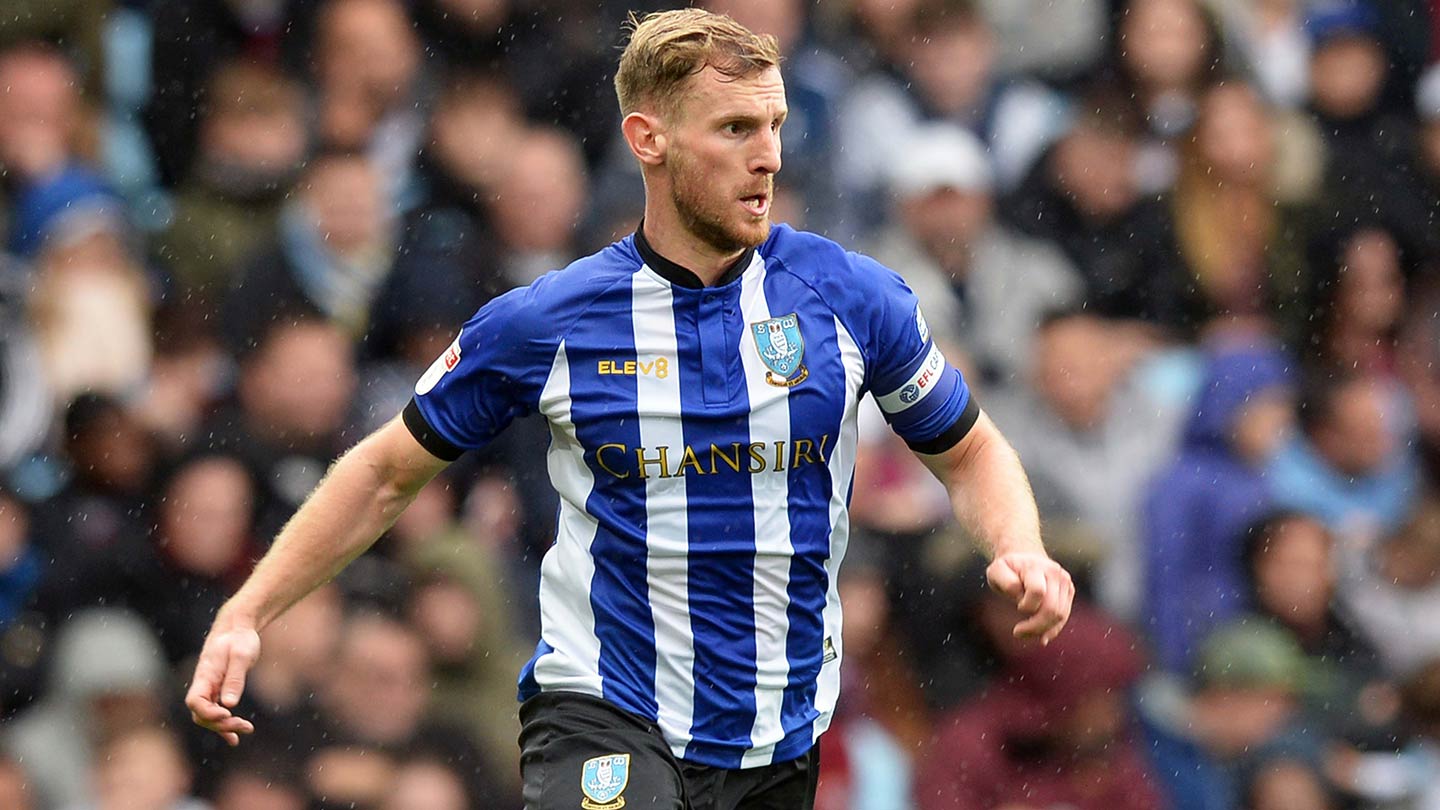 He added: “There will be a big change in the profile of the squad.

“The manager knows the league well and knows a lot of players, he has a lot of contacts, so we just have to hope we bring in the right faces and the boys that are still here have got to step up again as well.

“We finished twelfth having had a poor first half of the season and we cannot afford to do that again, the standards have got to be higher next year.

“Next season we want to give the supporters something to shout about.”