Owls striker Atdhe Nuhiu has been called up to the Kosovo squad for their forthcoming UEFA Euro qualifiers.

Kosovo are set to continue with their Group A qualification campaign with two fixtures against Montenegro and Bulgaria.

Nuhiu and the squad will travel to Montenegro on Friday 7 June at the Podgorica City Stadium (7.45pm). 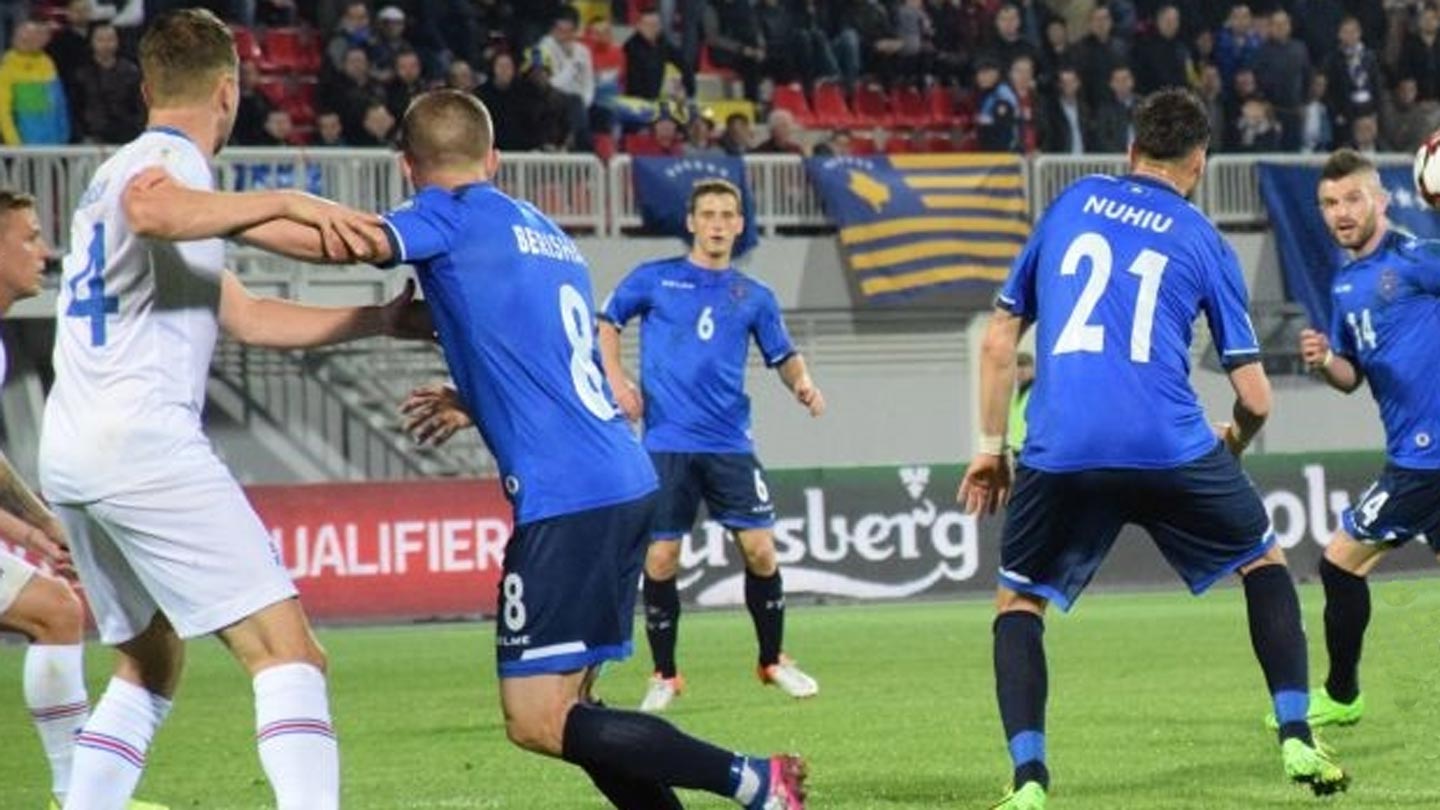 Kosovo have played one game in Group A so far, earning a point from the 1-1 draw at home to Bulgaria in which Nuhiu was an unused substitute.

England currently top the group with two wins from their opening two games against Montenegro and Czech Republic.