The brand new autobiography of former Owls player and manager Trevor Francis is available now – and a limited number in the Megastore are signed by the man himself!

‘One in a Million’ charts the story of Francis, who proved one of the most exciting talents to grace the game after breaking through as a teenager with Birmingham in the early 1970s.

The gifted forward went on to become the first £1m player, signing for Nottingham Forest, where he scored the winning goal against Malmo in the 1979 European Cup final.

‘Tricky Trev’ joined the Owls in the twilight of his career in 1990 but was a big hit with Wednesdayites, often coming on from the bench to turn a game on its head.

Francis succeeded Ron Atkinson as Wednesday manager in 1991 and immediately led the Owls to a third-place finish in the old Division One before reaching both domestic cup finals two years later.

The 52-cap England international was a special guest at Hillsborough when Wednesday hosted Forest in April this year and signed a raft of his books – a select few of which remain in the Megastore.

‘One in a Million’ is also on sale at the Sheffield Wednesday Online Shop, priced £19.99. 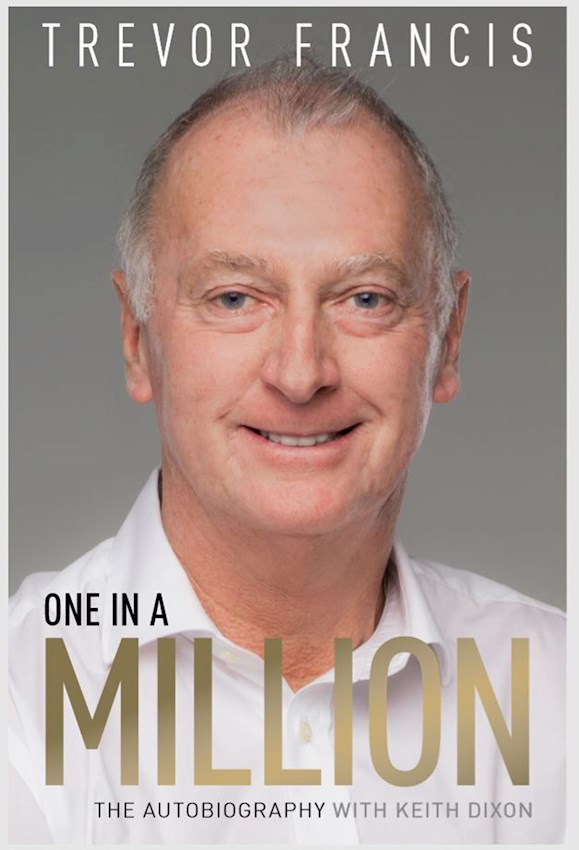