A large group of charitable supporters pledged to pay £1 to support three local causes every time the Owls scored a goal this season!

Owls fans got behind the project from the off and well over 100 supporters signed up to throw their pound in the pot for every time Wednesday hit the back of the net.

On top of goals, there were plenty more fundraising efforts under the Quidagoal umbrella with raffle draws and special prize donations ramping up the funds throughout the year. 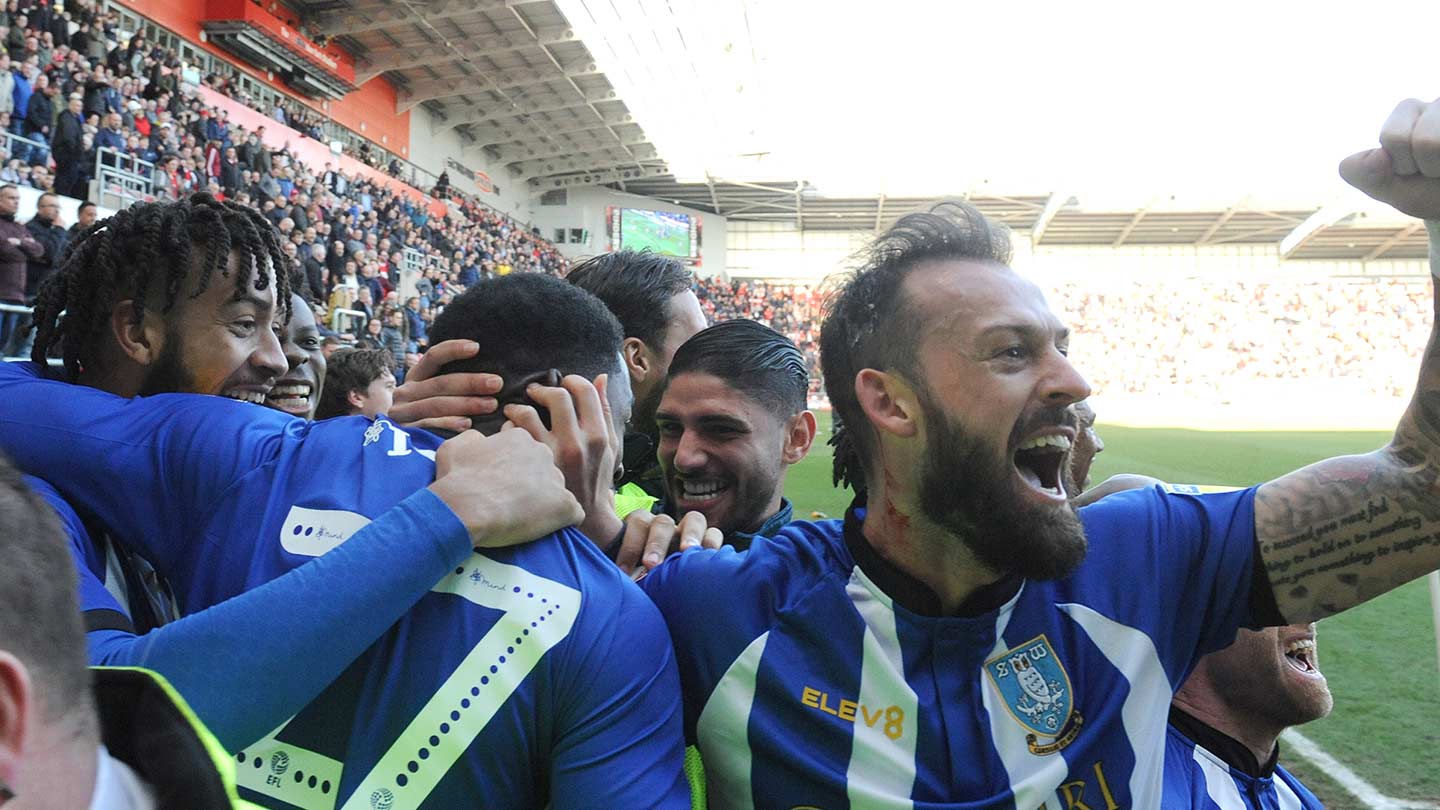 Heading into the summer, the Quidagoal twitter account (@quidagoal) remains active with special raffle prizes to be won!

Founder of the project Matt Brown tweeted via the Quidagoal account: “We’ve done it. We've hit our £5K target for @SheffChildrens, @SheffieldMind & @WPCancerCharity.

“Thanks to everyone who has donated so far, be it for goals, the raffle or both.

“A great effort by a brilliant set of supporters.”

Sheffield Wednesday echo those thoughts entirely and thank our supporters for their superb charity spirit and for donating to help three wonderful charities in our city.

It’s not too late if you would like to donate to this fantastic cause, please CLICK HERE.