Three penalties – two of which were missed – punctuated this end of season affair as the Owls went down 2-1 to QPR.

Fernando Forestieri and Eberechi Eze fluffed their lines from 12 yards but Michael Hector successfully stepped up late on to cancel out Josh Scowen’s opener.

But deep into added time, the visitors had the final word as Matt Smith hit a delicious volley home to seal victory.

The hosts deserved a share of the spoils as they created a raft of chances but Rangers were effective in the final third and took the last one that mattered.

The Owls were in the box seat through the early exchanges, dominating possession and chances.

Marco Matias twice broke free on the angle but fell short of troubling Joe Lumley in the Rangers goal.

Matias then looped a cross to the back stick only for the ball to just evade the onrushing Steven Fletcher and Forestieri. 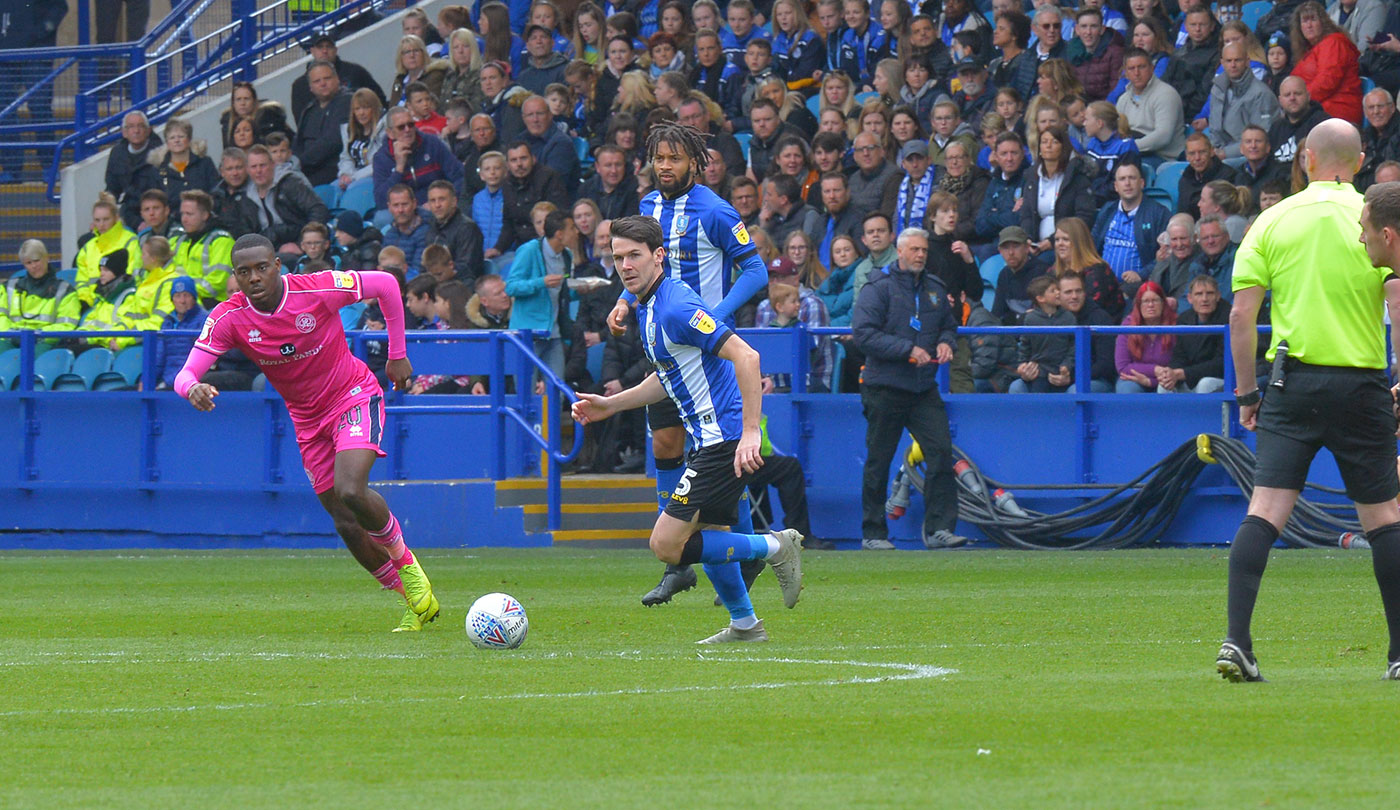 QPR had to wait until the 26th minute to muster a shot on goal when Morgan Fox was perfectly positioned to divert a fierce Eze drive.

But the Londoners scored from their very next attack moments later. Furlong crossed low from the right and Scowen ghosted into the danger zone to calmly slot past Westwood.

Wednesday regrouped and Matias headed narrowly wide as the Owls sought an equaliser.

And after Westwood denied Bright Osayi-Samuel one on one, they were given a golden chance from the spot ten minutes into the second half.

Forestieri was deemed to be tripped in the area by Ryan Manning and the Argentine rose to take the penalty himself - but blasted high and wide. 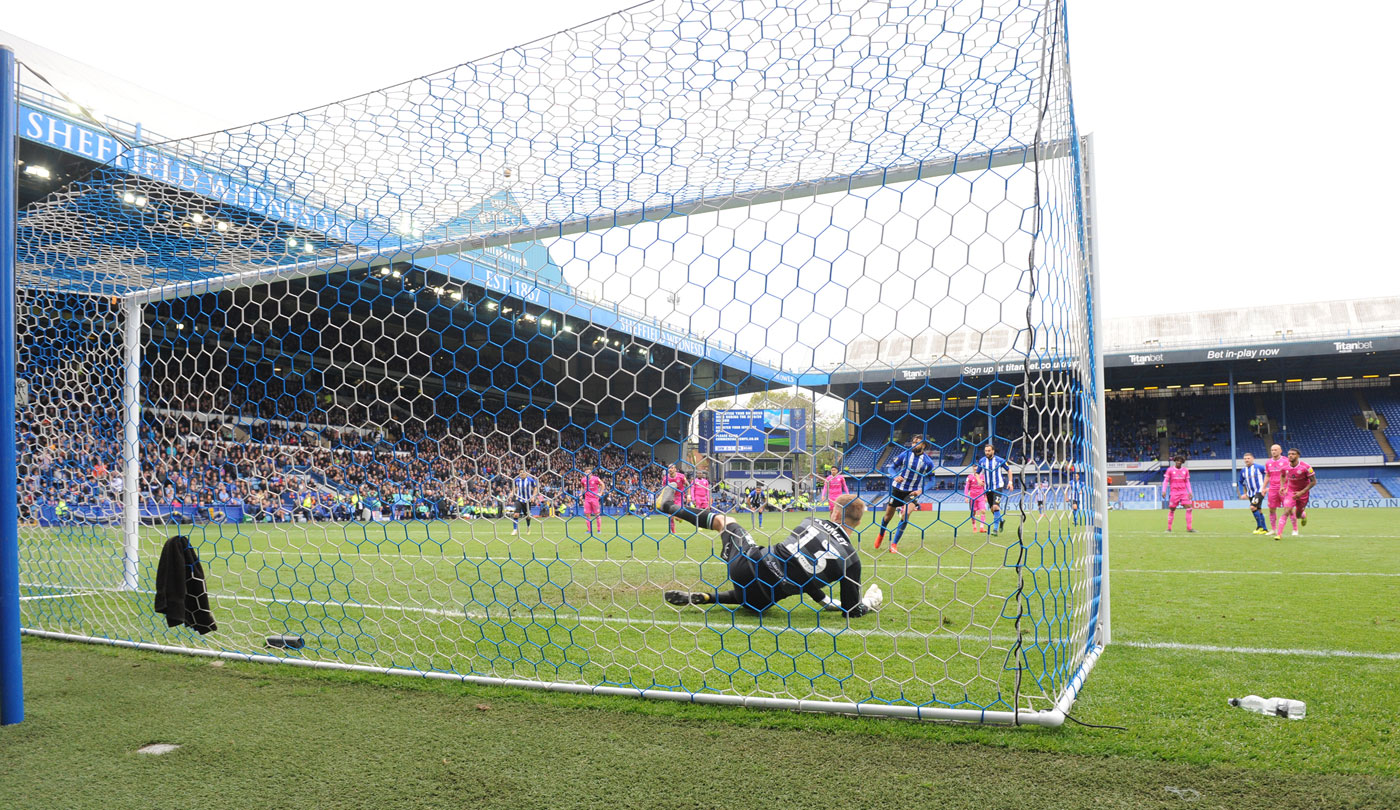 Eze then had the ideal opportunity to make his mark when Lees upended Osayi-Samuel in the box on 79 minutes.

The big striker took the kick himself but Westwood flung to the left to parry onto the post.

And that was the platform Wednesday needed to seemingly salvage a point as they drew level eight minutes from time.

Geoff Cameron upended Marco Matias, the referee pointed to the spot for the third time and Hector made no mistake.

But there was to be a sting in the tail as Rangers nicked the win in stoppage time.

Osayi-Samuel pulled back into the danger zone and Smith executed an unstoppable volley that flew into the roof of the net.