Under-18s boss Andy Holdsworth has hailed his team's efforts as they clinched the PDL2 National Championship with a hard-fought 3-2 win over Cardiff in Fiday's final at Hillsborough.

The Owls appeared to be on their way to a routine victory when first half goals from Charles Hagan and Charlie Reaney fired the hosts to a 2-0 lead at half time.

But an upturn in performance by Cardiff after the break meant that the Owls were pushed all the way.

The Bluebirds pulled one back through Daniel Griffiths before the Owls restored their two-goal advantage thanks to a goal from substitute Elliott Vasalo.

But Cardiff came back once more this time scoring through Ben Margetson before Griffiths and Kieron Evans were both sent off for second bookable offences.

Holdsworth said: "It's brilliant. It is a great achievement from all the lads. We did it, but we did it the hard way.

"We looked like we were coasting in the first half with the way that we played and the way that we set about it. But in the second half, with football as it is, we knew that Cardiff were going to have a go at us and we struggled to get out.

"Then Elliott has come on and took his goal really well and I think that changed the game.

"But we have hung on in the end and, as we have done all season, stuck to the task and got the rewards."

Whilst Holdsworth was delighted to see his side cap off the season with a memorable double, he also praised Cardiff's mentality for not giving up despite going 2-0 down.

"That is why we call these type of games big games, because they are," added Holdsworth.

"It is a big game for them and that is what big games bring up. 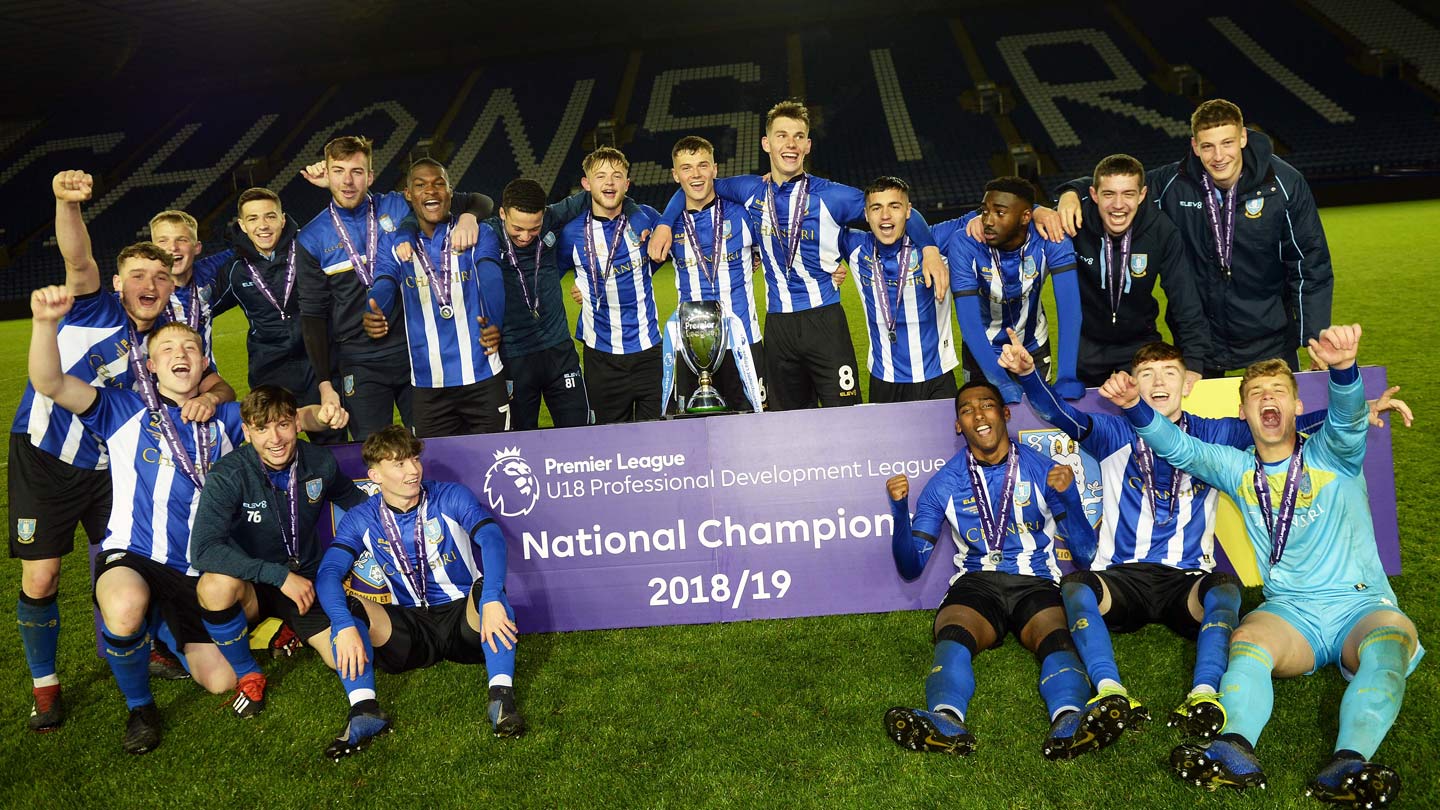 "It was two great teams, fantastic players and you know there is going to be a little bit of magic here or there that could sway it either way.

"Listen, Cardiff stuck to the task. A lot of teams could have gone down and out at 2-0 but fair play to them.

"But like I have said to our lads, they deserve everything that they have achieved."