Steve Bruce reflected on the Owls’ final day defeat against QPR and tagged the game a typical end of season encounter.

Wednesday went down by the odd goal in three in a lacklustre game that lacked the normal blood and thunder of the Championship.

And Bruce said: “How many times have we seen these kind of games when there’s nothing to play for?

“It was a few steps up from a friendly at times, it was flat, low key and without any real passion.

“We played like that and got what we deserved, which was nothing.”

The R’s reverse meant a 12th place finish for the Owls and Bruce says he will not accept a similar standing next season: 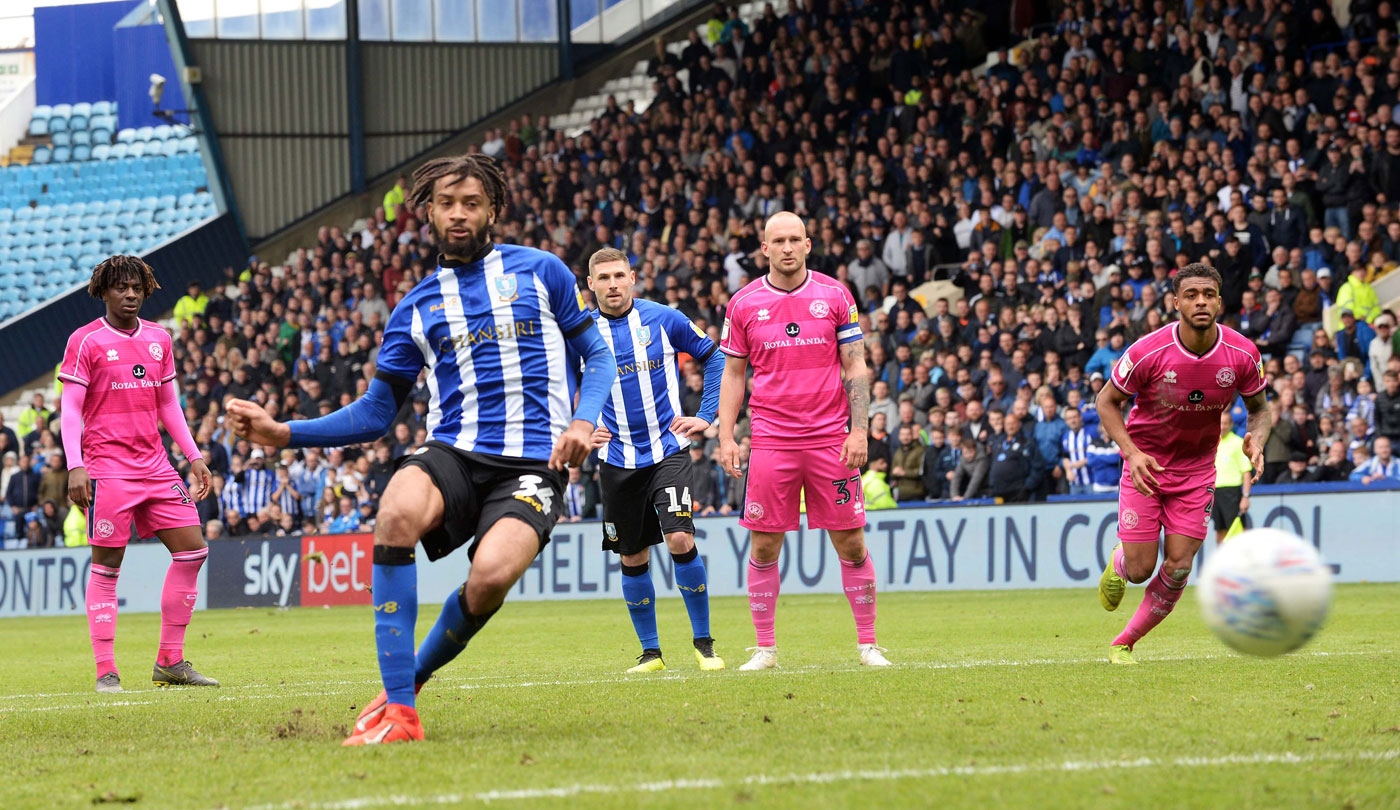 “It’s a mediocre finish and not acceptable for a club like Sheffield Wednesday.

“The players have been fantastic since I walked through the door, I couldn’t have asked for anything more really.

“These last couple of games have seen a different intensity when it became clear we couldn’t make the play-offs, that’s football.

“The way we started at Preston last week and how we played today, that was a side with nothing to play for.

“But go back before then and the performances and results have been superb by and large.

“We now look forward, we have a big summer ahead, so let’s see what we can do to give ourselves the best possible chance next season.”