Owls manager Steve Bruce is set for a busy summer ahead.

With the curtain now closed on 2018/19, the Wednesday boss has immediately turned his attention to next season.

Following the conclusion of the campaign, the Owls released their retained list – the first step of Bruce building his squad for 2019/20.

His arrival at Hillsborough saw a positive impact across the board at the club, not least of all in results on the pitch, which has left Wednesdayites with optimism heading into the summer break. 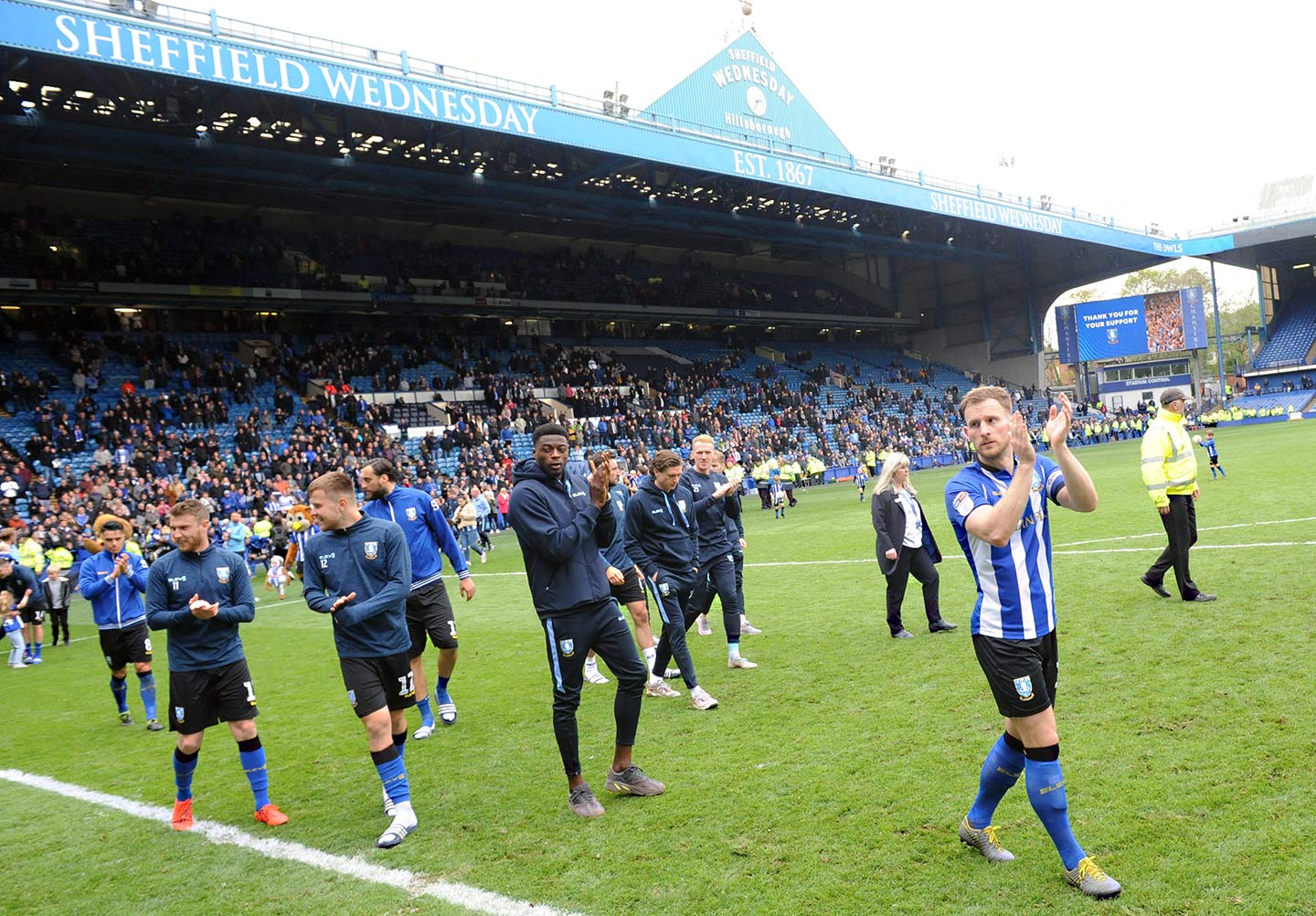 “As far as I’m concerned, the vast majority of this squad had been together for the last three or four years and haven’t quite been able to do it,” Bruce explained.

“So now is the time to keep the core of your good players and let’s add a bit of energy and freshness to us.

“We have a big summer ahead of us, we’d like to have five or six come through the door at the club to give us a new freshness, a new face.

Wednesday announced the release of six senior players on Sunday and a further seven from the youth ranks earlier this week.

“It’s always the tough side of football,” Bruce added. “In the last three months they’ve been absolutely fantastic for me and I couldn’t have asked for anything more.

“They have responded in a really positive way.

“We must box clever, use the market clever and I’m quietly confident that we can get the right people in to mount a challenge.”