On this day in 2005 the Owls were crowned League One play-off winners after beating Hartlepool 4-2 at the Millennium Stadium in Cardiff.

Wednesday went into the final as favourites after defeating Brentford over two legs in the semi-finals and they certainly didn’t disappoint the 40,000 supporters who made the journey to the Welsh capital.

Captained by Lee Bullen, Wednesday went into half time 1-0 to the good. 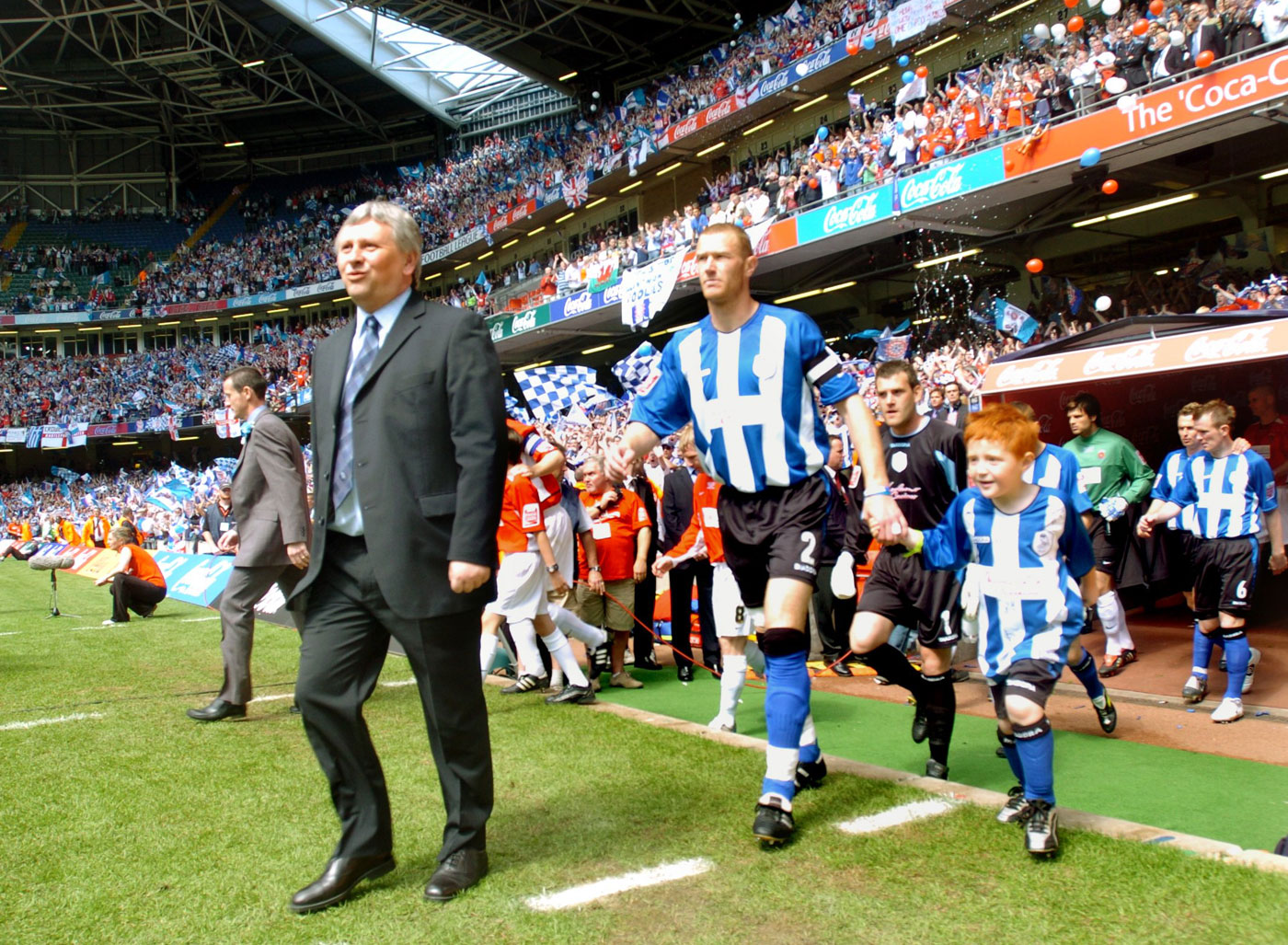 Midfielder Craig Rocastle played a brilliant one two with Lee Peacock and squared the ball perfectly for charismatic winger Jon-Paul McGovern to finish from close range.

The lead was short-lived, however, as minutes after the break Eifion Williams levelled for Pool.

It went from bad to worse for Wednesday, who found themselves 2-1 down when Jon Daly’s header flew past David Lucas in the Owls net.

But, with eight minutes of normal time remaining, the fightback was on. 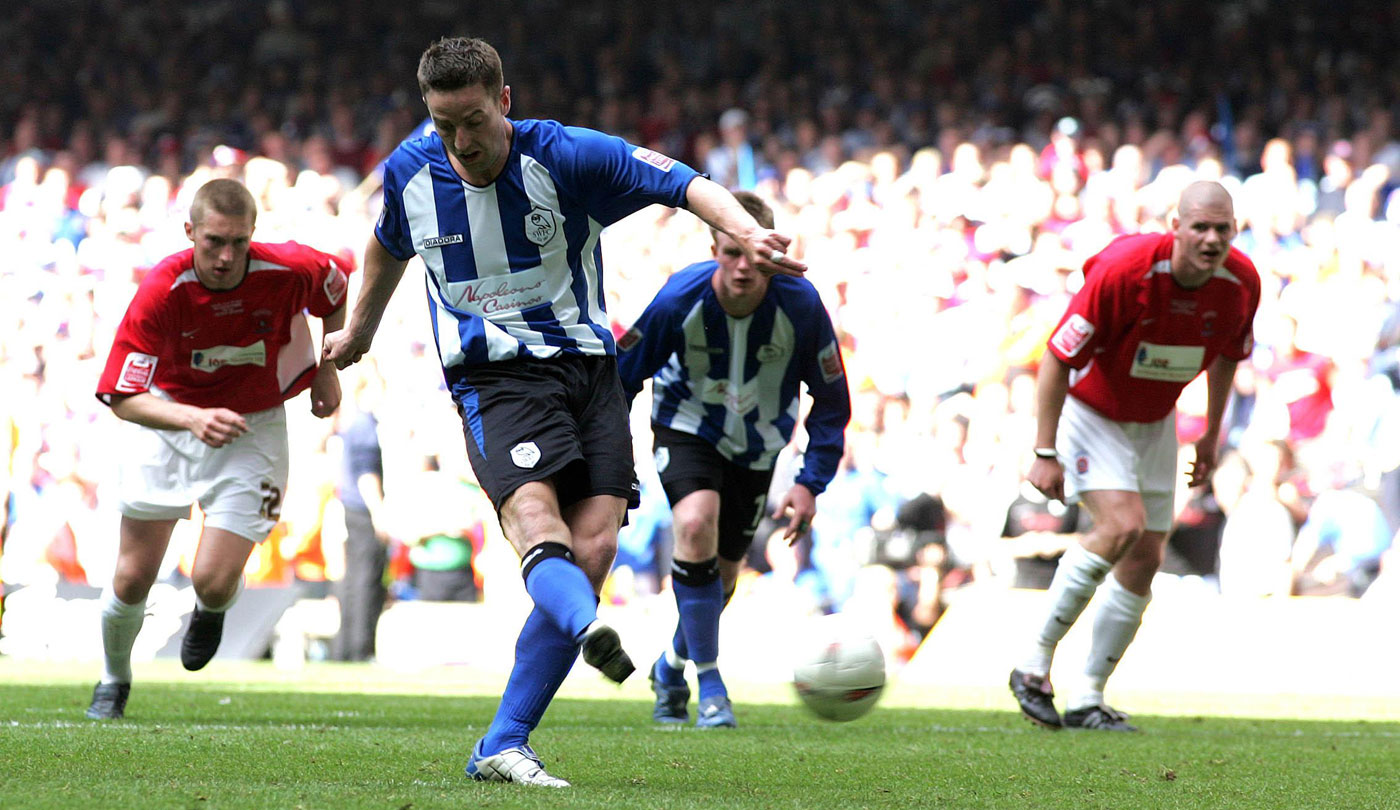 The Owls’ teenage striker Drew Talbot was pulled back by defender Chris Westwood and referee Phil Crossley pointed to the spot, before showing the Hartlepool stopper a red card.

Substitute Steven MacLean, returning from injury, stepped up and crashed home his 20th goal of the season. 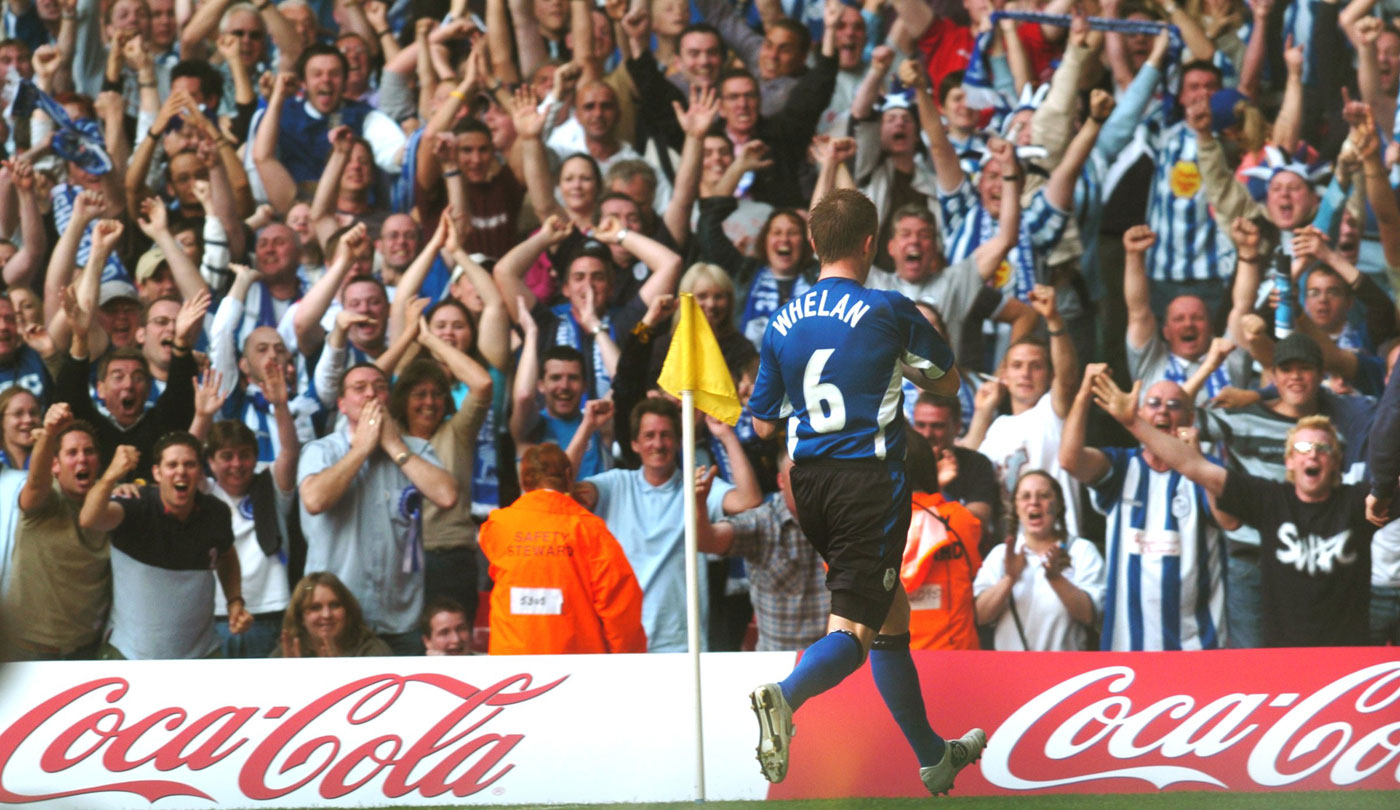 Midfielder Glenn Whelan dribbled to the edge of Pools’ area before unleashing a left footed strike past goalkeeper Dimitrios Konstantopoulos.

Then, with just seconds left on the clock, Talbot drove past the Hartlepool defence and finished coolly after rounding the goalkeeper.

Wednesday had secured promotion, with Bullen lifting the trophy in front of a rapturous crowd of blue and white. 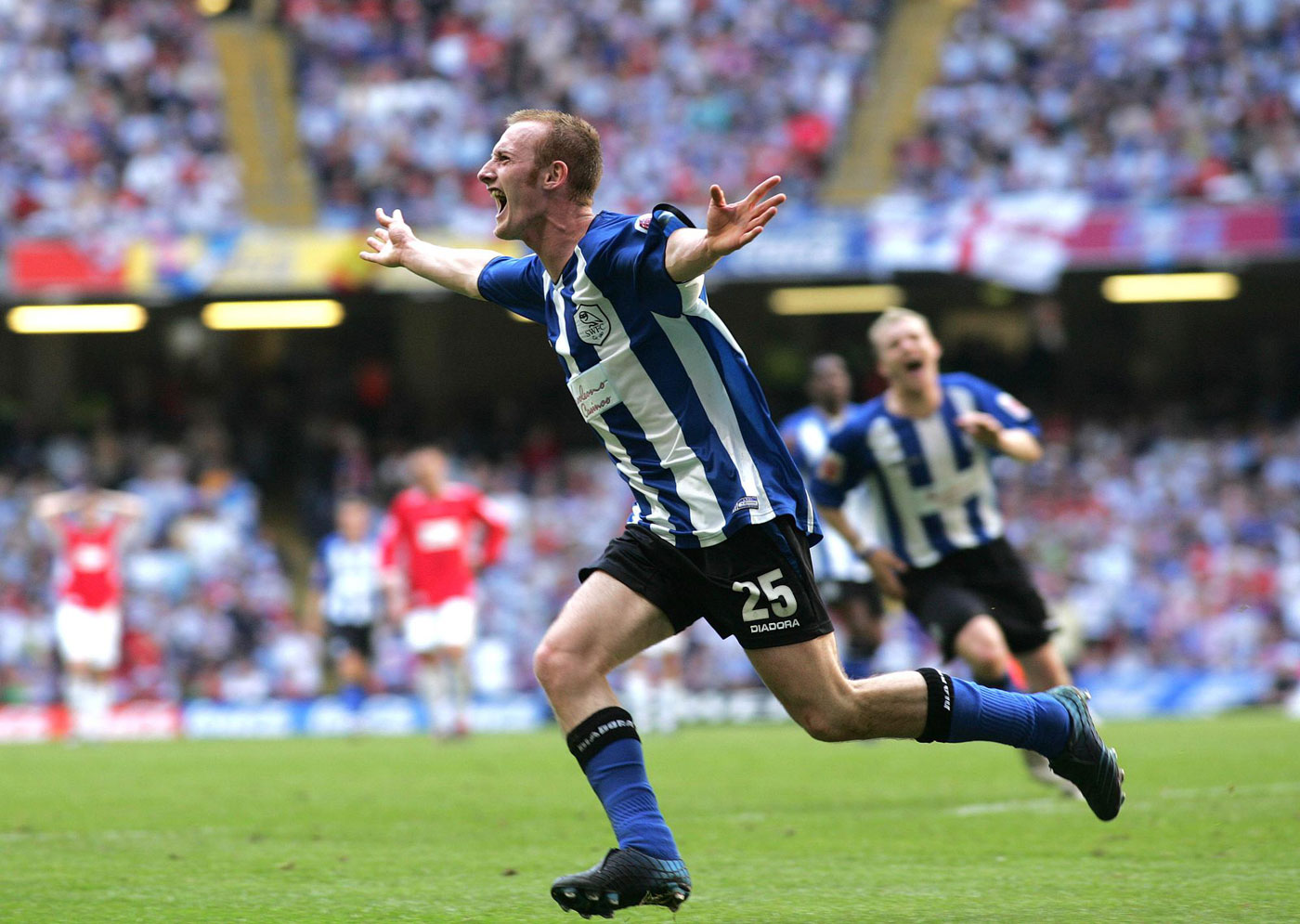