Ron Springett undoubtedly goes down in the club’s history books as one of the finest goalkeeping talents to grace Sheffield Wednesday.

Eric Taylor used his full powers of persuasion to bring the promising shot stopper – then 20 years of age - to Hillsborough in March 1958.

It proved an outstanding move for all parties as, over the next nine years, Springett emerged as one of the greatest goalkeepers in the Owls’ long history. 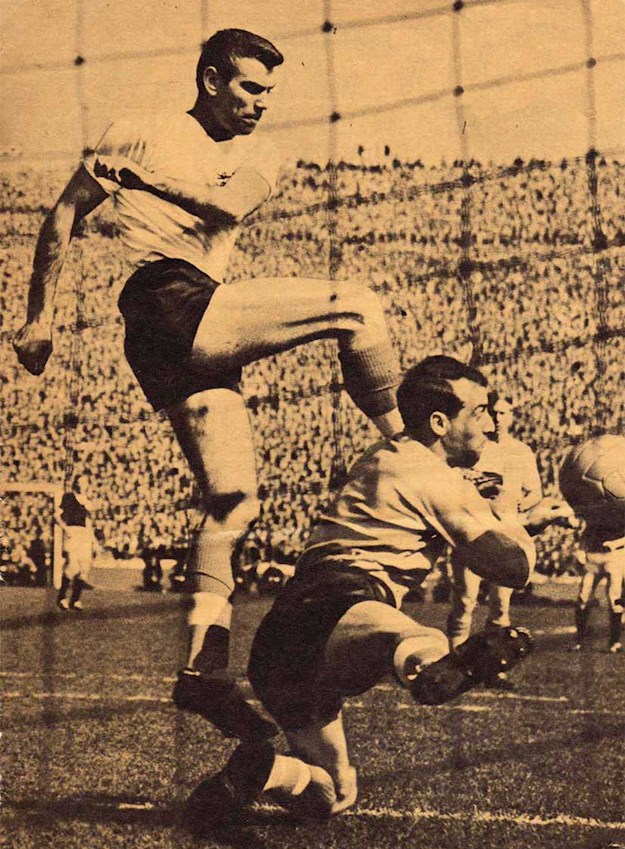 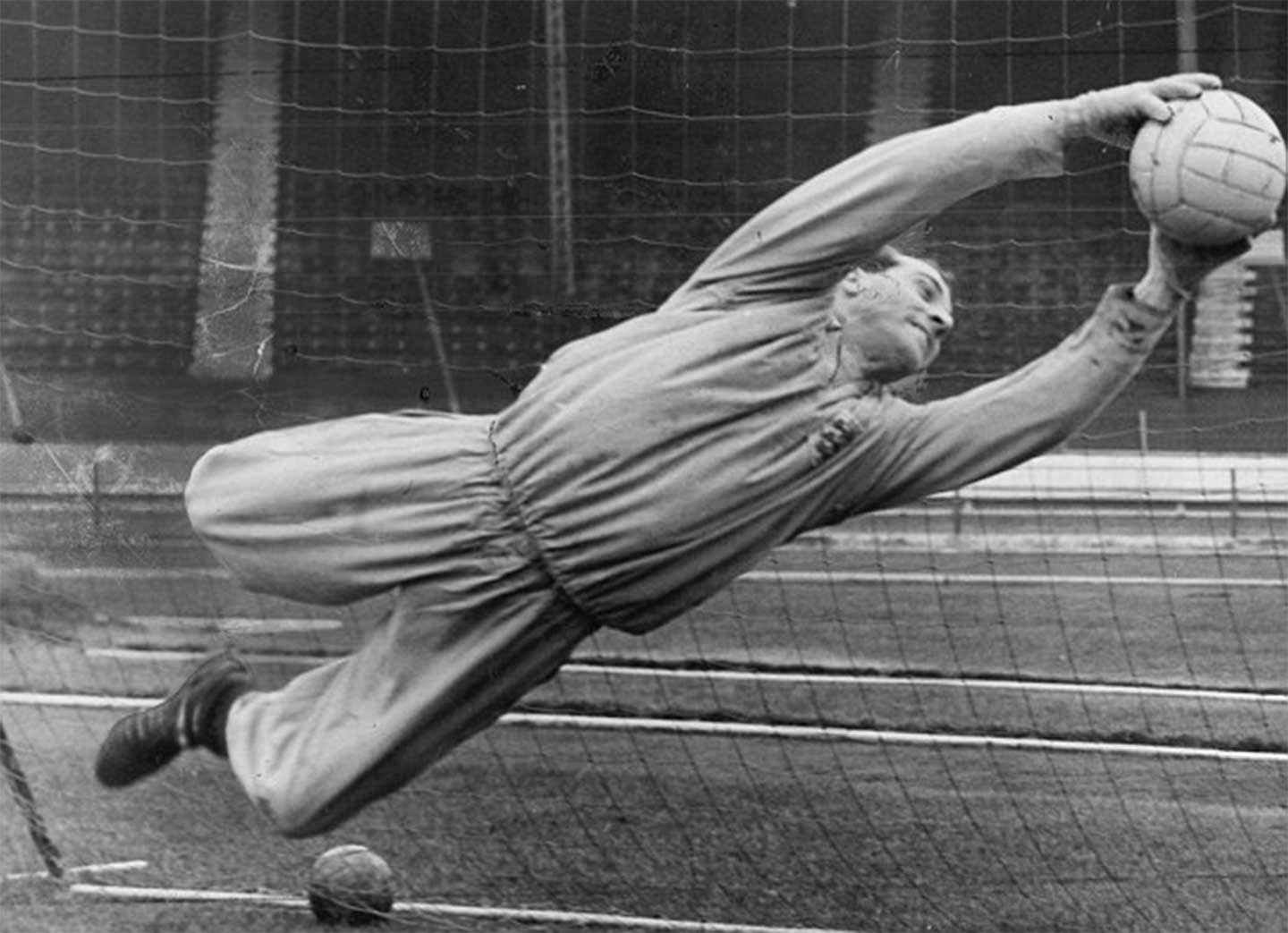 The game finished with a 1-0 defeat to Leeds at Elland Road which brought an end to Springett’s fine S6 career after 384 games.

What unfolded from there was one of the most unique moments in Wednesday’s transfer history.

Exactly one week after the season finale in West Yorkshire, Ron moved back to the capital re-joining his former club Queens Park Rangers, while his younger brother Peter headed in the opposite direction, joining Wednesday from the R’s in a swap deal. 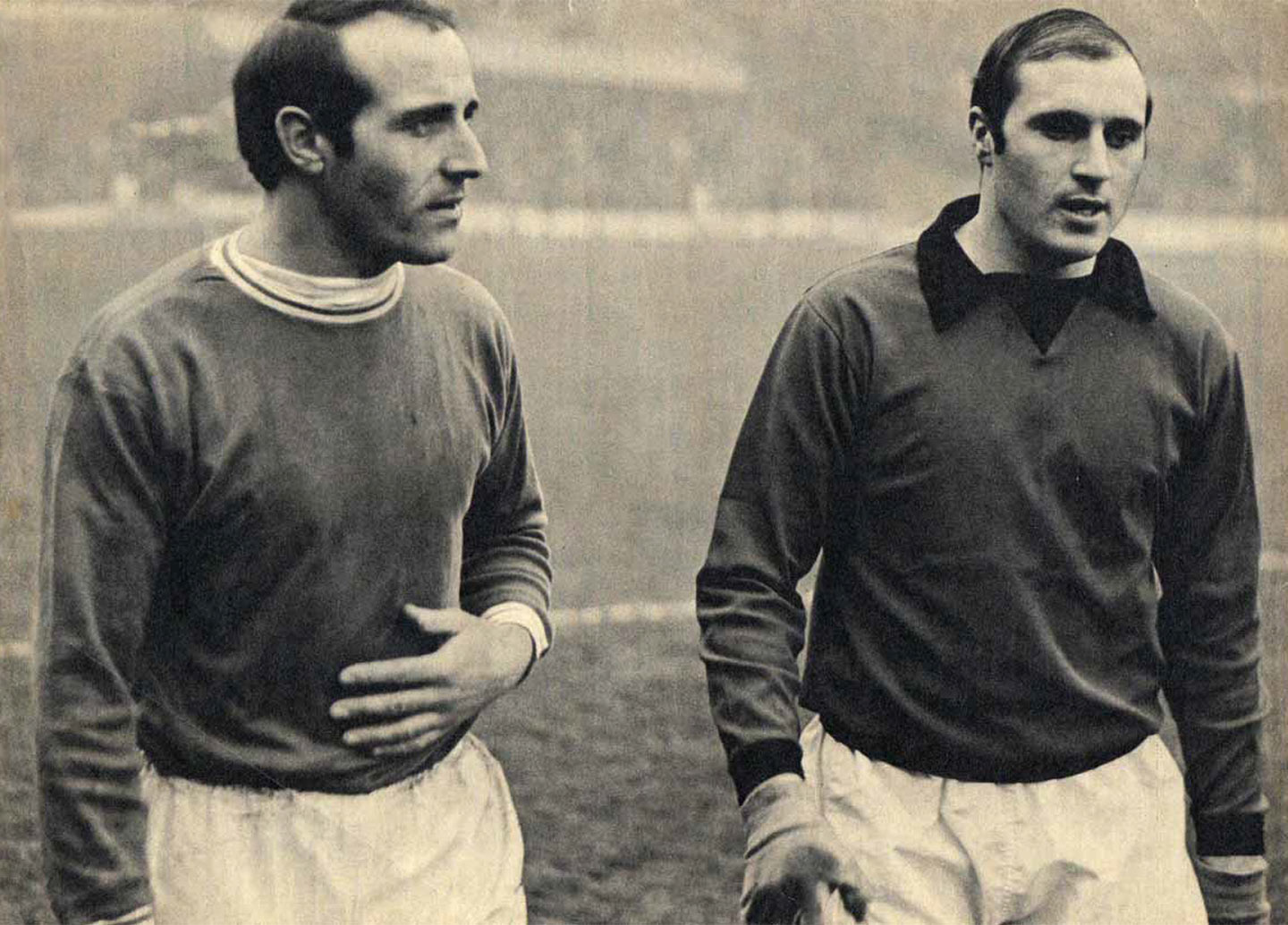 Following his switch to Wednesday, the younger Springett was an almost ever-present for three years.

He made a total of 207 appearances, with his final outing coming in December 1974 v Oldham at Hillsborough.

We fondly remember the duo who gave so much to Sheffield Wednesday.