Garry Monk has given praise to Owls defender Julian Börner.

The summer signing has adapted to life in the Championship seamlessly and is already on the fast track to become a cult hero with Wednesdayites.

His performances at the heart of the Owls’ defence have earned the commanding defender plaudits both within and outside of the club.

The Owls boss said: “Julian Börner has an excellent personality and is moving in the right direction, he is very determined, respectful, he enjoys the physical side of the game and is rising to the challenge. 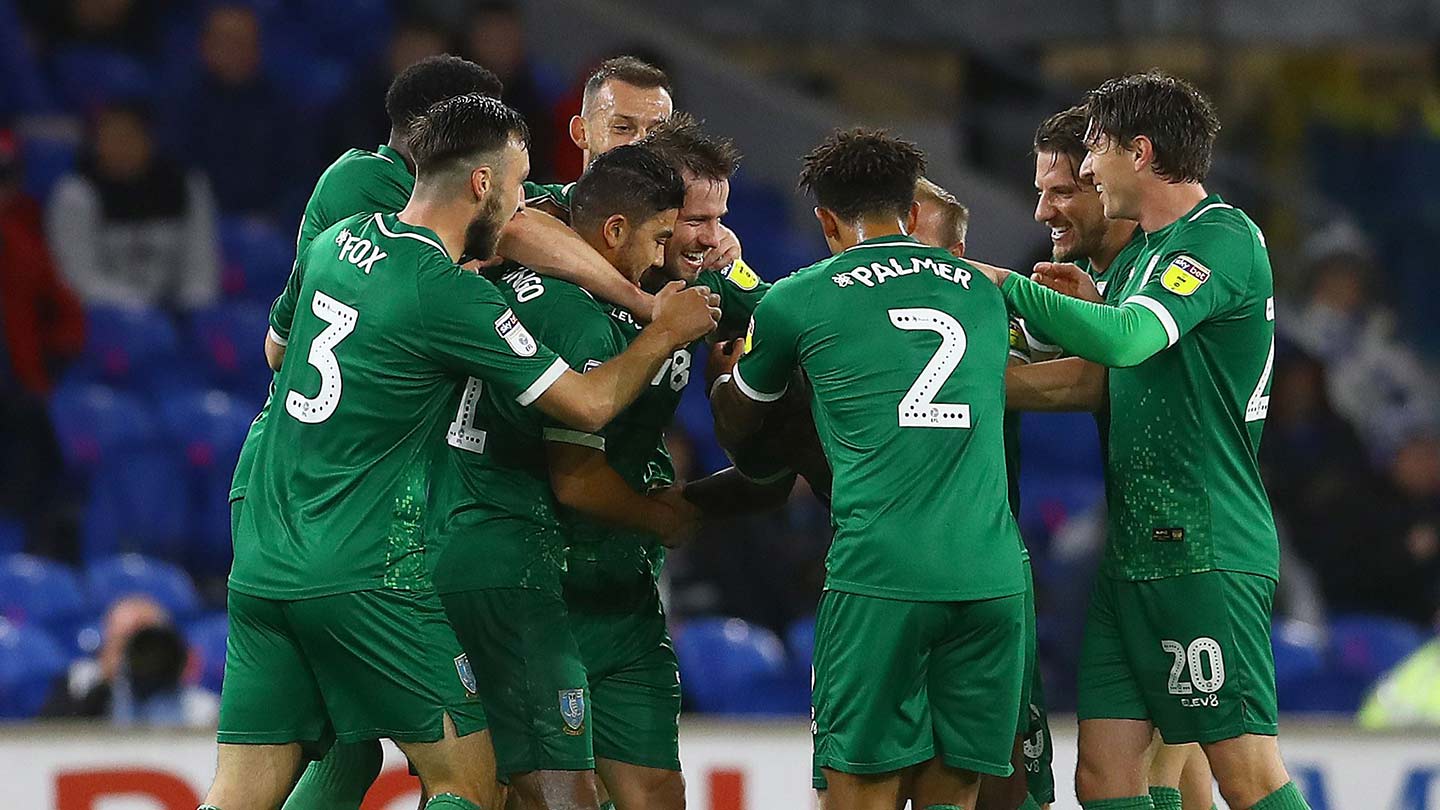 “His mentality helped him to come over to this country and the type of league he has faced, the Championship, in terms of how physical and mentally demanding it is.

“That has allowed him to adapt quicker, so credit to him.

“Overall, he has consistently performed well, and I am sure there will be more to come from him. How he has handled that transition has been really impressive.

“He is a good guy around the group, all the players and staff like him.”