Ash Baker viewed his 45-minute comeback in the Under-23s’ 1-1 draw with Burnley as passing another milestone as he works towards recovering from his groin injury.

Baker has endured a frustrating spell on the sidelines and like skipper Tom Lees, the defender was pleased to pull on a shirt and get back out on the field.

He told swfc.co.uk: “It was good to be back playing as it allowed me to get that running back into the legs and that means I’m starting to build my fitness up. 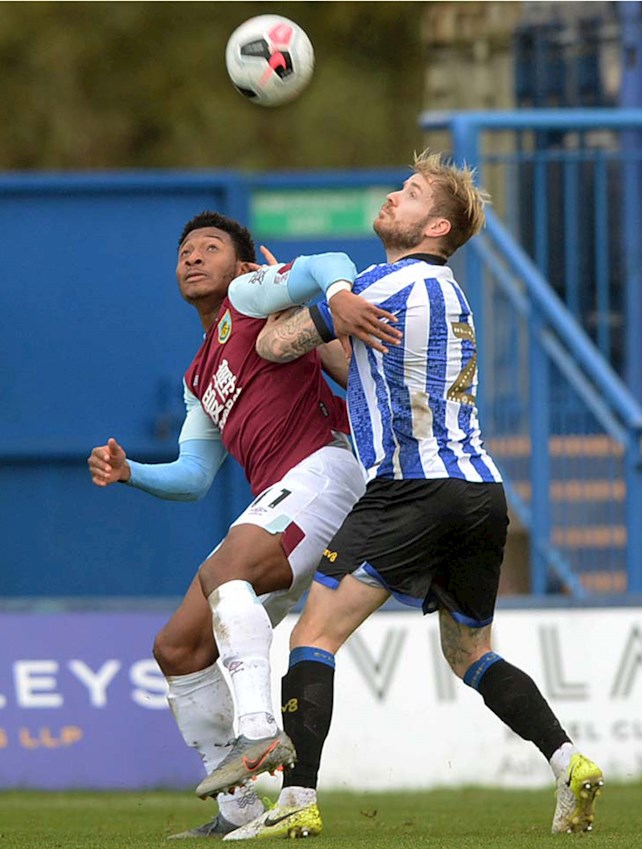 “The physio department wanted me to play against Burnley to see how I got on. Obviously, I needed minutes after being out injured for six weeks and the first team staff gave me the nod to travel.

“It’s been a long, hard road, but I feel fit and strong now. It’s horrible being in the physio room for six weeks because you want to be out on the pitch showing people want you can do and Monday was a big step owards that.

“I got 45 minutes today in so hopefully soon I can play a few more Under-23s games to work up to 60 then 90 to show I am ready to be back in contention for the first team.”