Owls Under-23s striker Omar Damba has been called up for The Gambia Under-20s ahead of the WAFU Nations Cup.

The WAFU Nations Cup sees 16 national teams from West Africa challenge for the title, with The Gambia the current holders of the Under-20s competition. 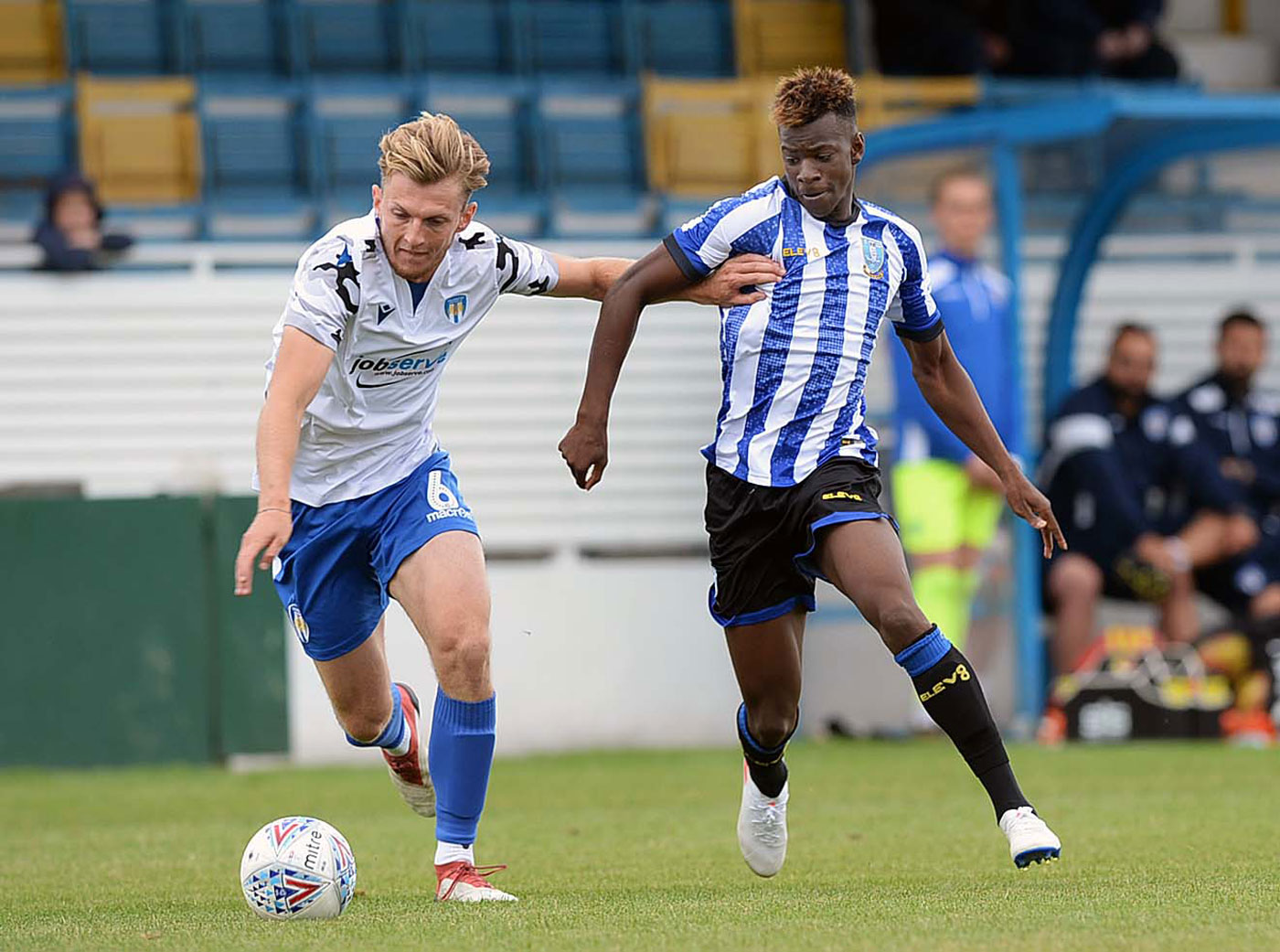 The forward will join up with his national team later this month to prepare for the tournament in Guinea, which takes place from Sunday 24 November to Sunday 8 December.

Damba signed his first professional contract with Wednesday in January following a successful trial period with the club’s Development Squad.