Steven Fletcher is welcoming the Owls’ busy schedule over the coming week.

Following the disappointment and frustrations of conceding late again in the Championship on Saturday at West Brom, the striker is keen to get back on the pitch.

Wednesday’s performance at the league leaders was impressive for large parts, particularly in the second half where the visitors dominated but alas, Garry Monk’s side were punished at the last.

But Fletcher – who scored his sixth of the campaign at The Hawthorns – wants to put the recent frustrations to bed and said:

“We have got two more games this week, which is good for us, in my opinion.

“It will be good to get back out there and play again rather than be on the training pitch for another week.

“The gaffer will get us back in and we will discuss the individual mistakes. 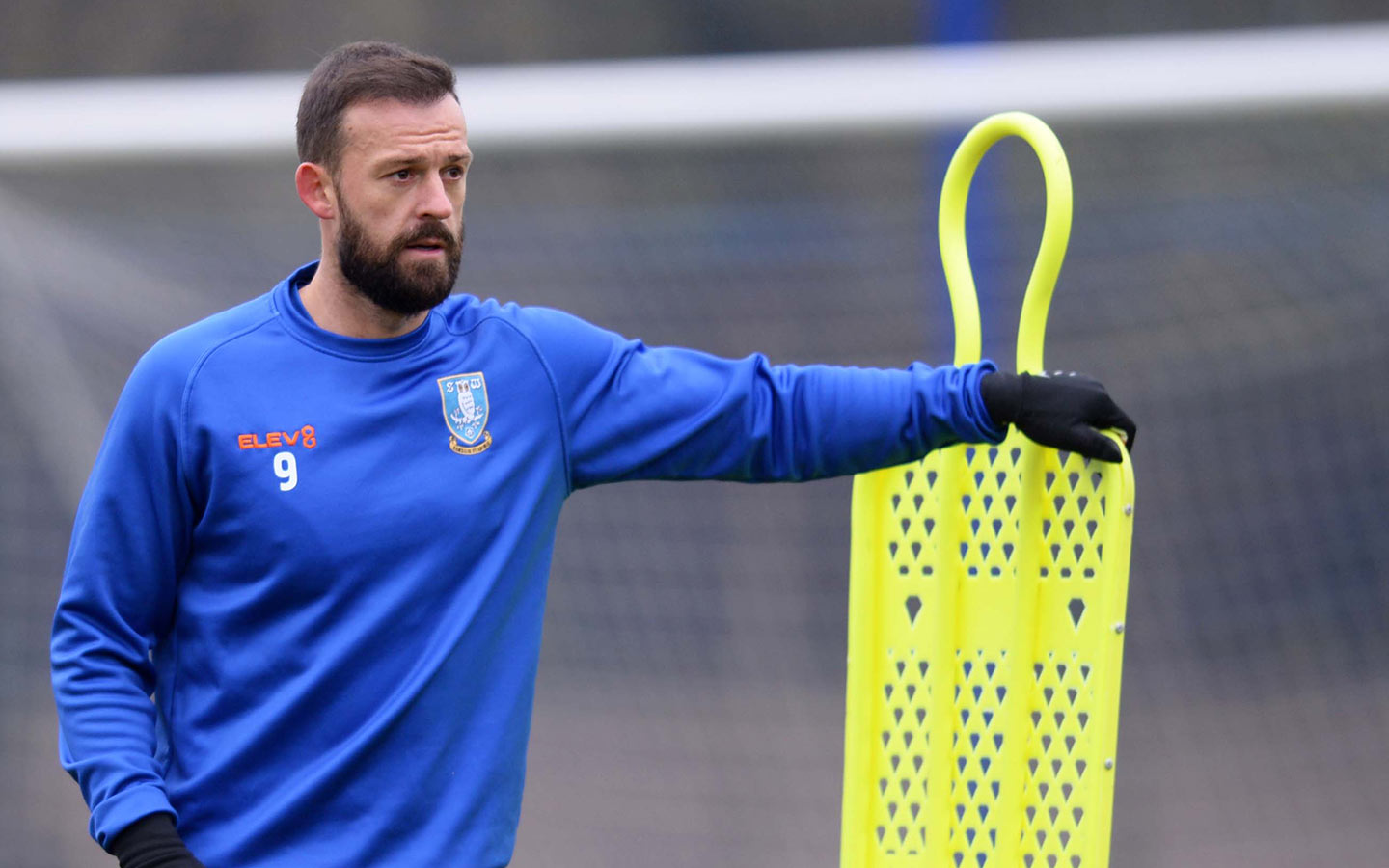 “It’s always good to talk over the mistakes you make and we will do that but we then have to put it to the back of our minds because we have another big game on Wednesday.”

The Owls host Birmingham at Hillsborough in midweek before travelling to Charlton for the early kick off on Saturday, live on Sky Sports.

Fletcher added: “Individual mistakes have cost us and it was a kick in the teeth on Saturday because we got back on level terms.

“I don’t think you can put it down to one thing. It is individual errors and it has been different people in games.

“If we can cut them out, we will pick up points because we are playing some good football.

“We are playing on the front foot and we have got some exciting players.”