Willie, who patrolled the Owls’ right flank with trademark trickery in the early 1970s, visited the Jessop Wing Hospital to present a new colposcope, a device used to examine the cervix and detect possible cervical cancer. 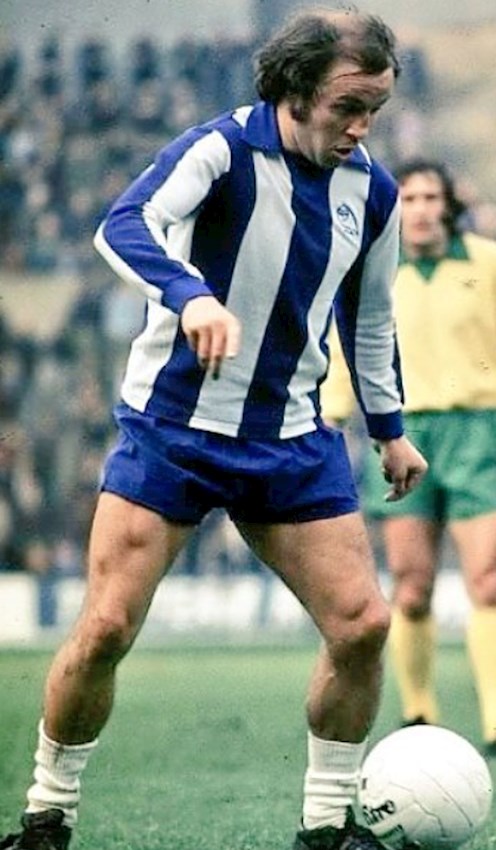 Willie’s daughter Michelle tragically died from cervical cancer in 2012 on her 28th birthday and her dad is continuing the work of the Michelle Henderson Cervical Cancer Trust, which she established before she passed away.

The impressive sum of £15,000 raised by the charity was used to pay for the colposcope, which features state of the art image capture technology.

Willie, 75, has undertaken challenges including treks in the Sahara and Gobi Deserts to raise money.

He said: “None of this is easy for me after what happened to Michelle, there is not a day in my life that is not tough, but I want to honour her legacy and I have not let her down.”

Scottish international winger Willie moved to Wednesday following 12 years at SPL giants Rangers. He said he wanted to make a donation to Sheffield because of the warm welcome he was given by the city and Wednesday fans:

“Sheffield was fantastic to me at what was a difficult time having left Rangers after so long.

“The rapport I had with the fans could not have been better and I have never forgotten what the Sheffield people did for me, it was two of the best years of my life. So I wanted to give something back.”

Jessops is the tenth hospital to receive a donation from Michelle’s Trust.

“I hope that ultimately it will save lives,” said Willie, who also emphasised the importance of women attending their cervical screening. 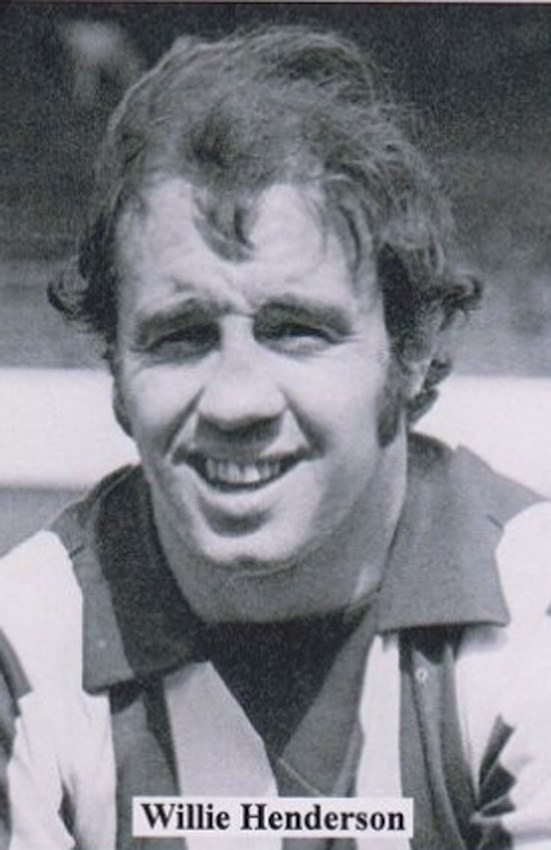 “You hear that some ladies don’t attend because of embarrassment. I always say that embarrassment can’t kill you, but cervical cancer can.”

Fiona Kew, Clinical Director for Obstetrics, Gynaecology and Neonatology at Sheffield Teaching Hospitals, added: “We are extremely grateful to Willie for this donation.

“The image capture technology this colposcope features enables clinicians to compare the results of examinations even better than before.

“It is already installed and in use in clinic.”