Academy coach Andy Holdsworth was delighted with the performance that led to the Owls Under-23s’ 1-0 victory over Sheffield United at Bramall Lane on Tuesday evening.

Wednesday came through a tight affair with the three points after Preslav Borukov stroked home with eleven minutes remaining, as the young Owls kept their first clean sheet of the season.

Holdsworth said: “That’s the most pleasing thing for us tonight, that clean sheet.

“We have asked the lads to show a bit more grit to keep the ball out the back of the net and they have been rewarded.

“Sheffield United is always a tough place to come, so to get the win feels that little bit more special tonight because it’s a derby.” 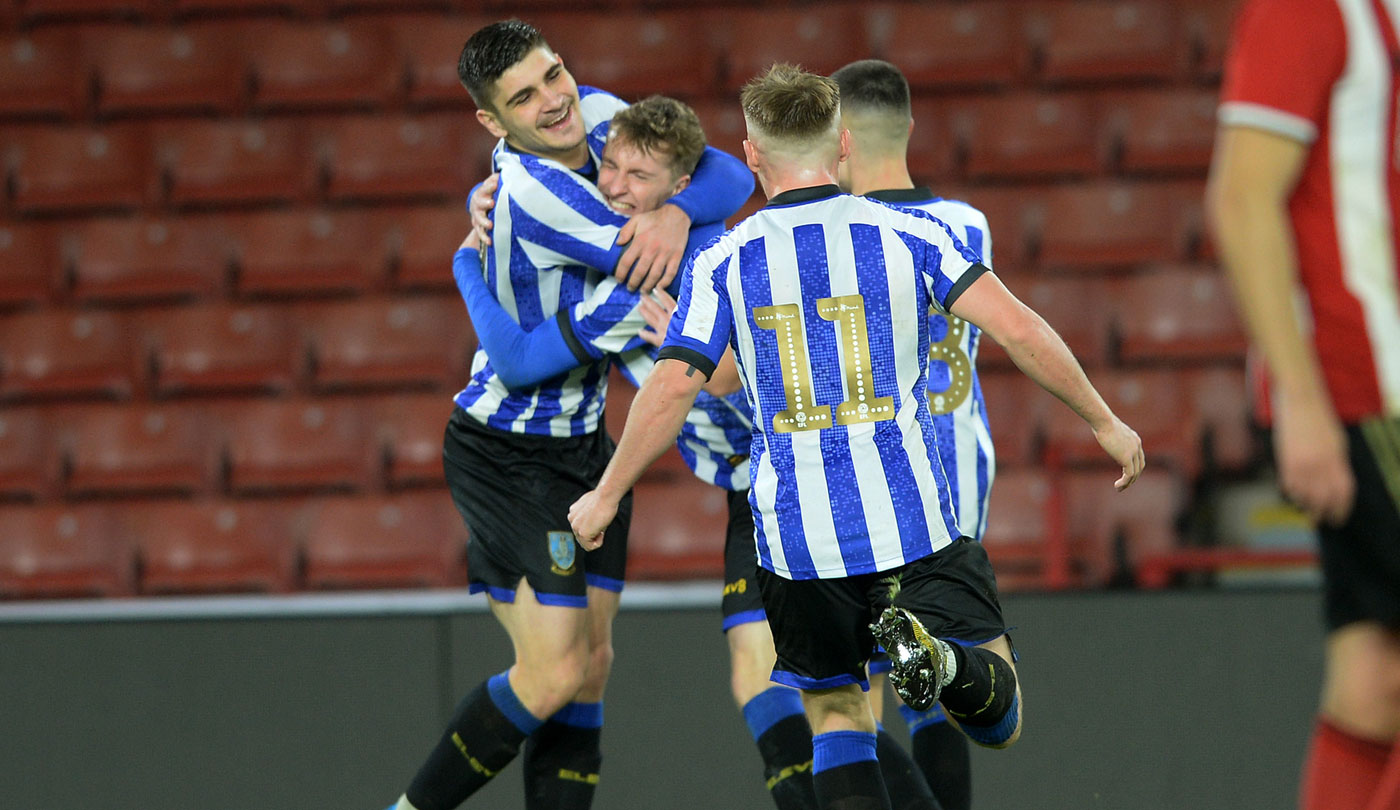 As well as being pleased with the shut out, Holdsworth had a special word for match-winner Borukov, whose fine finish made all the difference.

He added: “We have some exciting players in the team, so we always believe we can score goals, but Preslav worked really hard and ran himself into the ground tonight.

“We always believed we would get a chance and he took it really well, which he is delighted with.

“The academy staff just want to see the team’s performance levels from the last three games maintained, as we are now seeing the Under-23s playing in a style which is similar to the first team.

“This is how we want to play, so we know we are heading in the right direction”.