Garry Monk said he felt for his players after Wednesday’s late 2-1 defeat to Championship leaders West Brom at The Hawthorns.

The Baggies took a first half lead through Hal Robson-Kanu but Wednesday rallied in the second half, creating several chances and equalising from Steven Fletcher’s penalty.

However, the home side were awarded a penalty of their own late in the game and Charlie Austin converted to seal the points before Liam Palmer received a straight red card.

Monk said: “I feel for my players to have not come away with something from that game.

“We’re playing the team who are top of the league, away from home, and we were the better team for the second half. 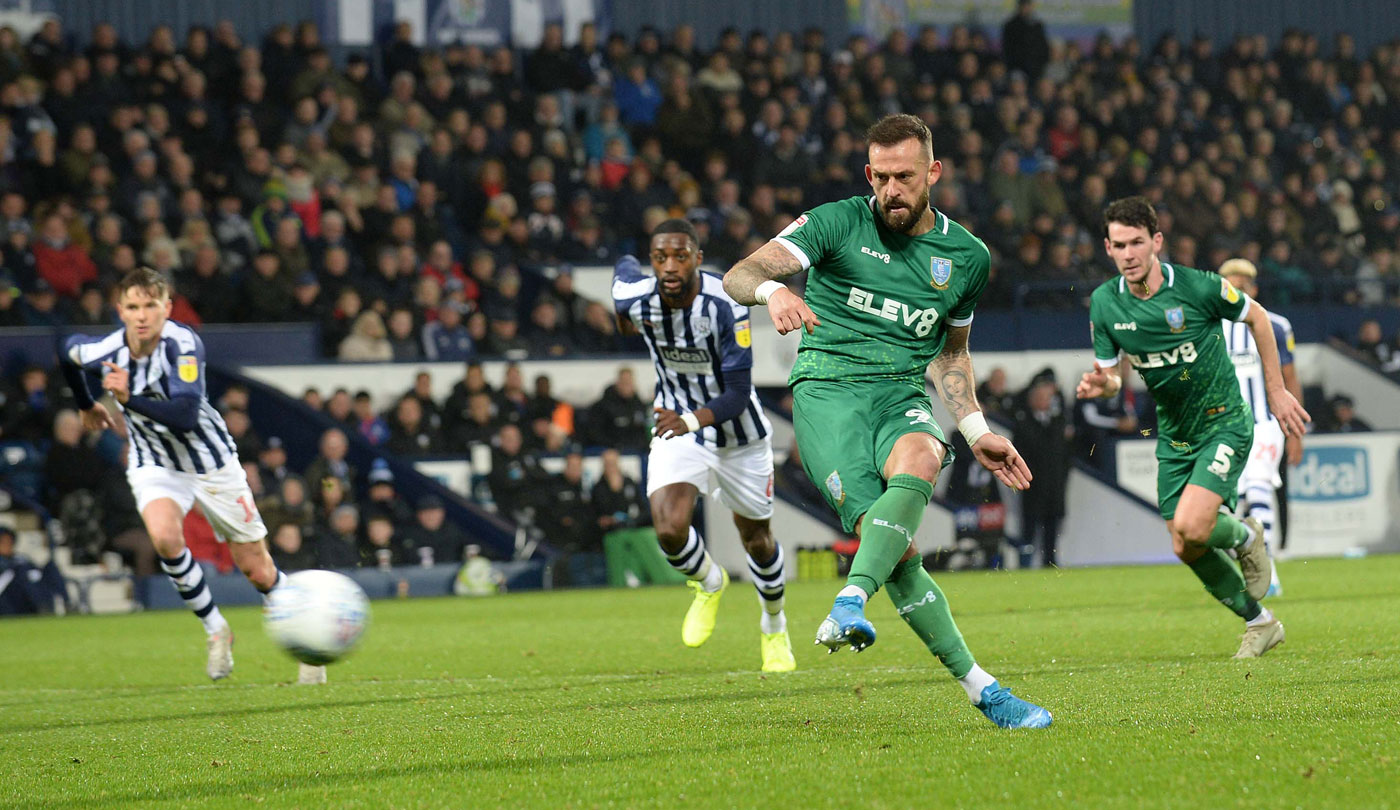 “I think we deserved to win the game, we had enough opportunities to do that, we were the team in the ascendency before they were awarded the penalty.”

Monk praised the Owls’ travelling support in the Black Country and has urged his players to respond with a win to go alongside the recent strong performances.

He added: “I’m very proud of the performance today, as I have been in the other games recently, it’s just individual mistakes that have stopped us taking more points.

“It’s the third game in a row with a similar theme and we know that can’t continue, we’ve played well but haven’t been ruthless or clinical enough.

“We had a fantastic travelling support today and we did everything to try and win the game for them. We want to respond with three points for them.

“Trust in each other and it will turn.”