Fresh from scoring for his country in the Euro 2020 qualifier against Czech Republic last Thursday, Atdhe Nuhiu was named in Kosovo’s starting XI that faced England on Sunday evening.

The clash in Pristina saw the Three Lions visit the Fadil Vokrri Stadium having already secured qualification for Euro 2020.

Despite a spirited Group A campaign from Kosovo, qualification via this route was not possible but Nuhiu and his teammates will compete in the play-offs next March for a place in their first major international tournament.

Nuhiu’s fine header against the Czechs last week kept dreams alive for Kosovo in Prague before the Czech Republic hit back with two late goals.

But that failed to take anything away from the build-up to the final group game with England. 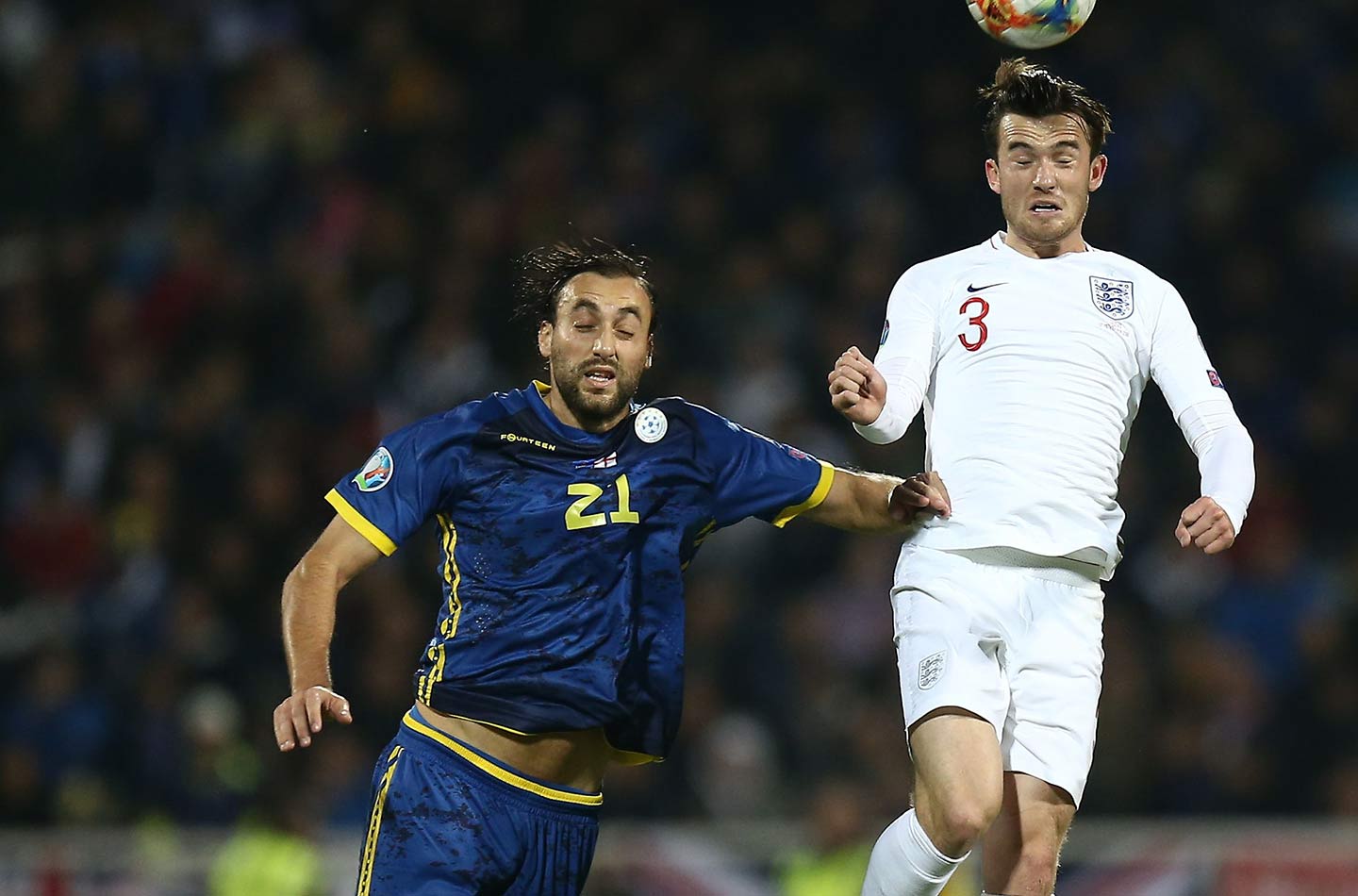 Nuhiu was named in the starting XI against the Three Lions and his physical presence in attack gave plenty for England to consider from the off, as the big striker hit the first warning shot of the game but saw his early header saved by Nick Pope.

Meanwhile, Liam Palmer could feature for Scotland on Tuesday against Kazakhstan.

Palmer played 90 minutes in Scotland’s 2-1 win over Cyprus on Saturday.

MATCH REPORT | Read about how Scotland beat Cyprus 2-1 in Nicosia as the team continues to build momentum going into the play-offs in March.#SCOCYP https://t.co/XjporhkxQM

The clash with Kazakhstan at Hampden Park is Scotland’s final group stage game.

Following this, Scotland will also turn their attention to the play-offs in March.

Both Nuhiu and Palmer will return to Middlewood Road this week as the Owls prepare for Saturday’s trip to West Brom in the Championship.