The 29-year-old scored his first goal of the season against Swansea on Saturday after coming on from the bench midway through the second half.

Forestieri’s equaliser set up a grandstand finish, with Morgan Fox’s goal turning the game on its head before victory was snatched away right at the last.

“In the end we feel sad because we should win that game but OK, this is the Championship, it is long, so we need to improve quick and move on from the mistakes,” Forestieri said.

“We need to improve little things because we should be talking about three points in each of our last two games.

“But more important, we need to keep going, keep believing.” 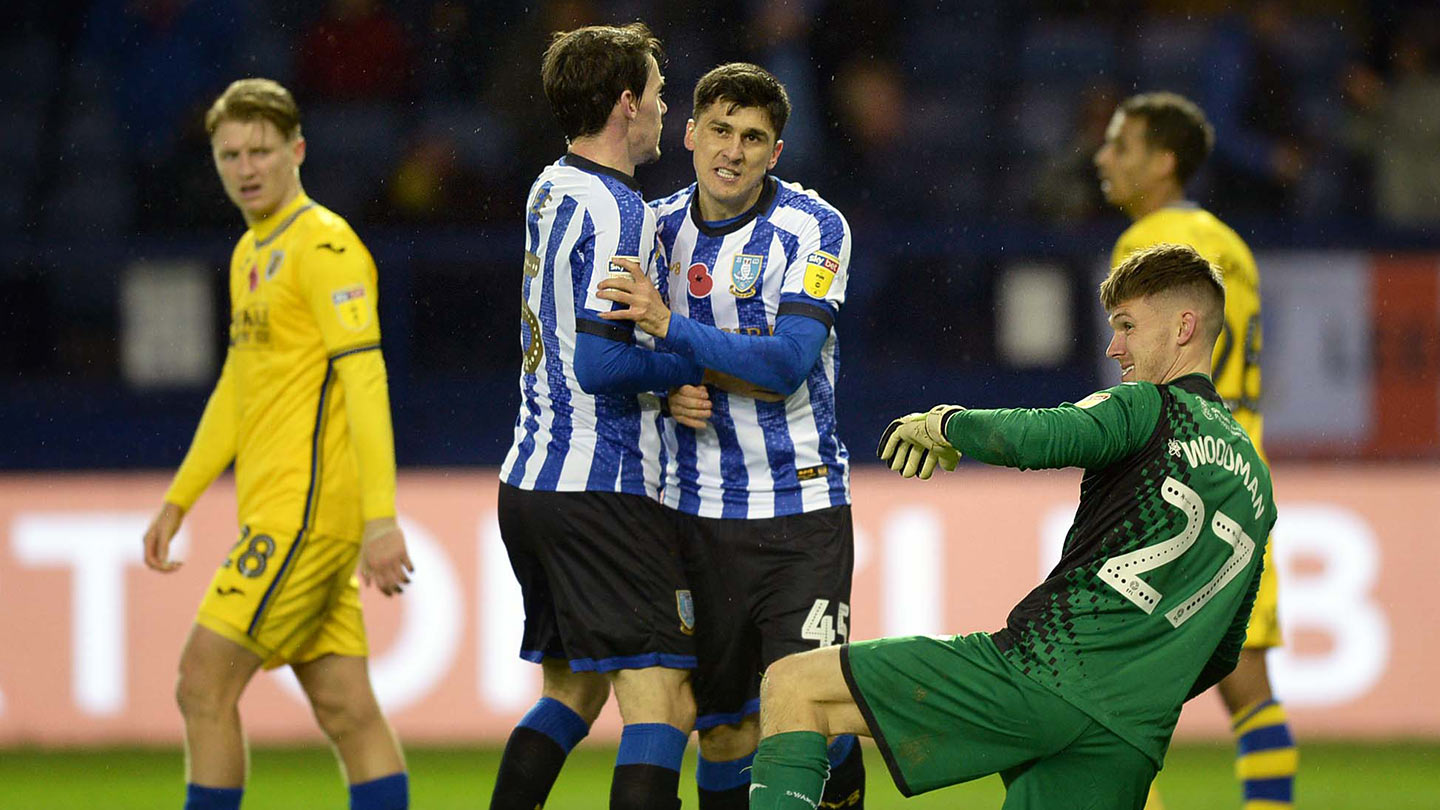 Following the break, the Owls’ fixture schedule hots-up as we approach the packed festive period.

First-up is a trip to Championship leaders West Brom and Forestieri added:

“We need everyone focused and doing their job.

“The Swansea game was a point, not a defeat, and in the future we may need it as a big point for us.

“I need to keep going too and when I have a chance, try to play well and help the team.

“I’m training hard every day, but the most important thing is that we win the games.

“It’s not about any one player, we need to push together in the same way, to try to do something important for the club.”