Garry Monk has spoken of his pride in the team through adversity last week.

The frustrations were clear following Swansea’s late leveller on Saturday after Wednesday had battled back to go in front in stoppage time.

But the Owls boss was keen to not only focus on those final few dramatic moments of highs and lows.

“It’s hard to see the positives in the moments straight after, when you feel like you have lost points in the last two games,” Monk said.

“But if you can iron that side of it out, which we will, then there are a lot of things that will put this group in a good place.”

The Owls had issues to overcome in the week with injuries, illness and weather conditions hampering preparations, but Monk was delighted with how his players approached the game and he continued:

“Julian had a bug and sickness, Hutch had a calf injury and even Liam Palmer had to pull out ten minutes into training with a clash on the knee and we didn’t know if he was going to be ready.

“We had a lot of disruption in the week and that’s another reason I was proud that it didn’t really seep through into the performance. 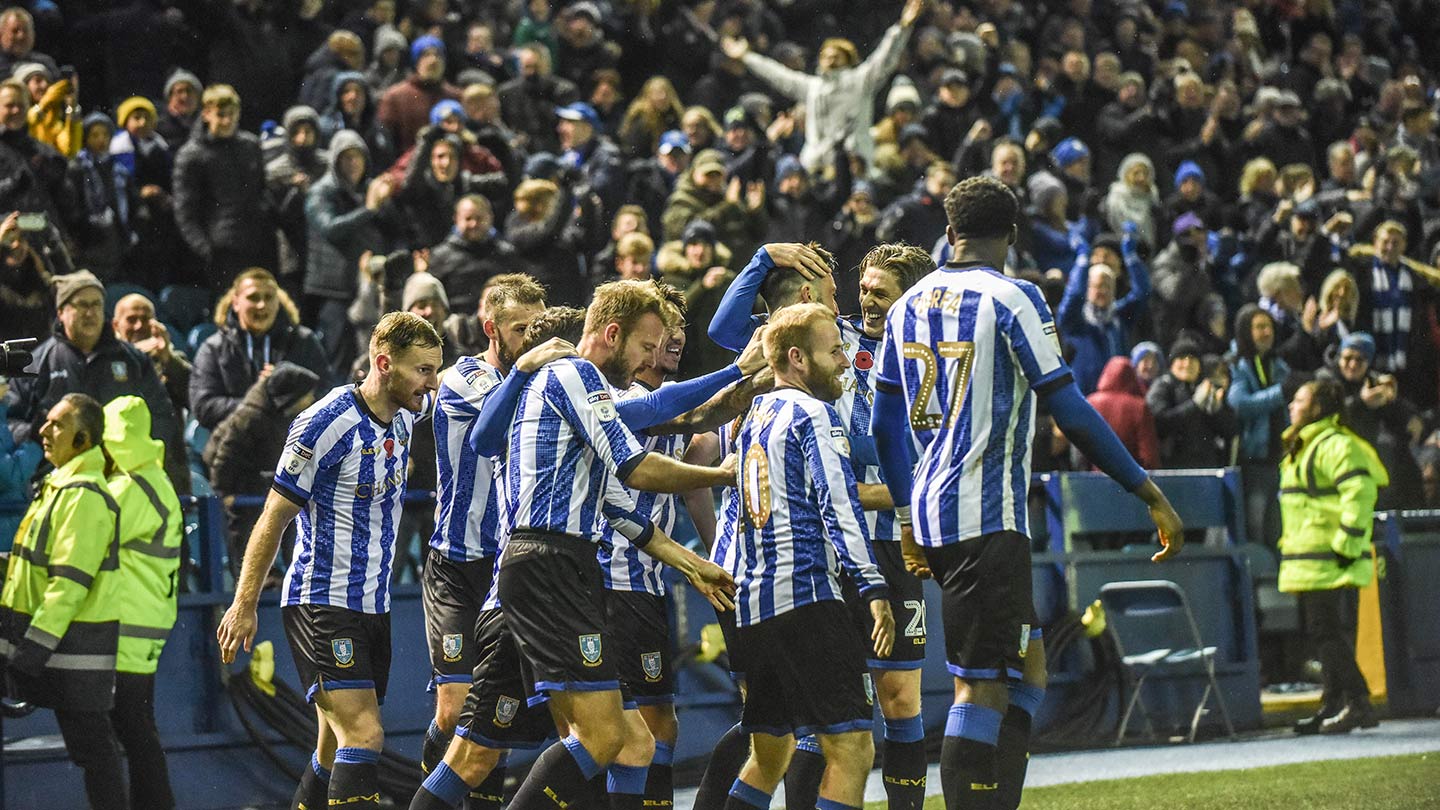 “I thought the players who came in were excellent, the likes of Tom Lees, who we know isn’t fully ready, came and stepped in as did others so there are a lot of positives.

“Sam had a scan, it’s not too serious, a grade one tear in the calf so that’s anything from seven to ten days but we’re lucky in the sense that, we have the international break to recover them.

“Coming into that second week of the international break, we should have most of those lads back. But credit to the players, they dealt with that disruption in the week really well.”