It was almost a fairytale finish on Thursday evening for Atdhe Nuhiu and Kosovo in Prague.

Heading into their penultimate Euro 2020 Group A qualifier with Czech Republic, Kosovo realistically needed to upset the odds and win to stand a chance of qualifying via the group stage.

The hosts went into the game one point ahead of Kosovo in second spot but on the 50th minute, the Czech Republic were stunned at the Struncovy Sady Stadion when Nuhiu broke the deadlock. 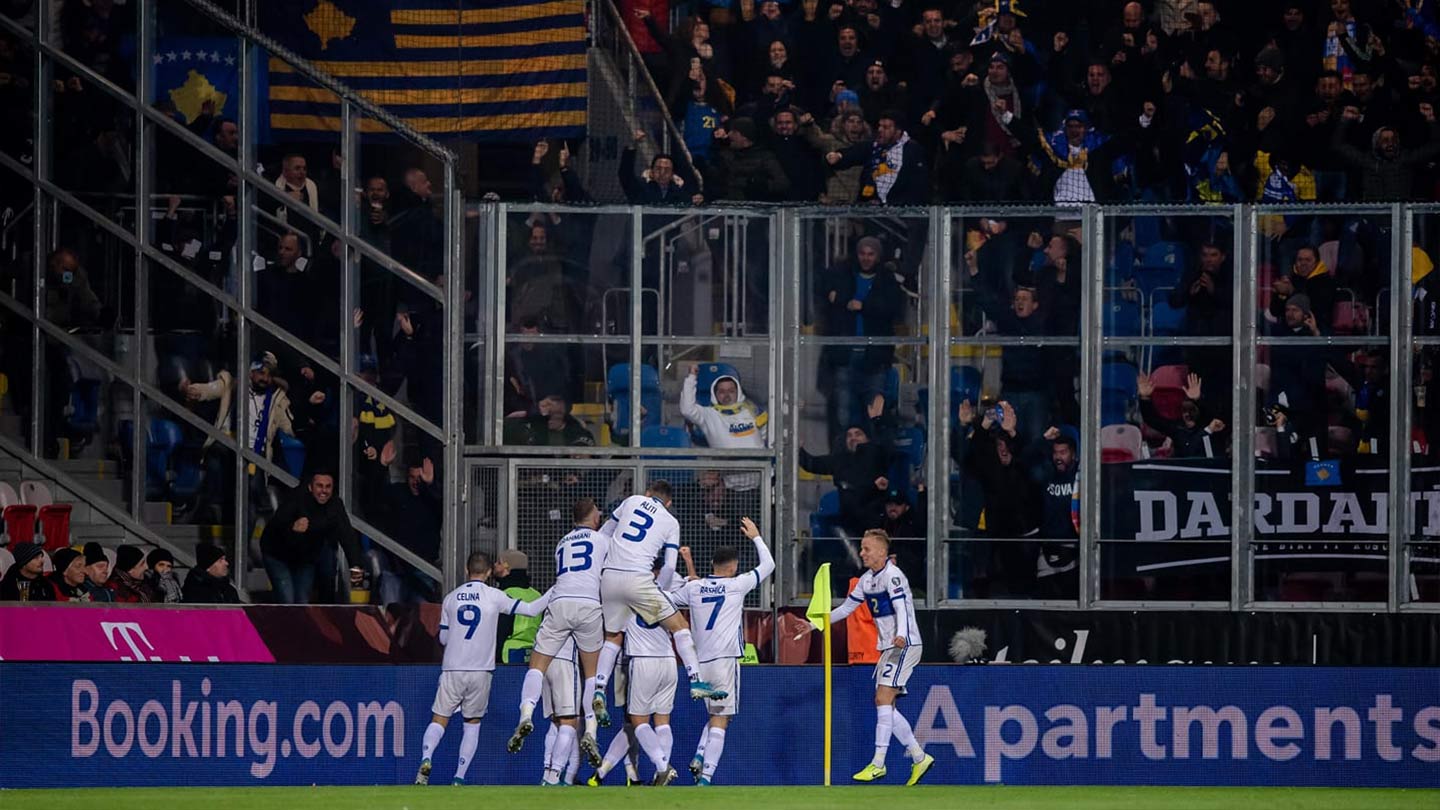 Florent Hadergjonaj swung in the cross from the right and Nuhiu launched himself inside the box to head powerfully past Czech goalkeeper Tomas Vaclik.

But with 20 minutes left on the clock, Alex Kral fired home the equaliser and the comeback was complete ten minutes from time when Ondrej Celustka converted from close range.

The 2-1 win for the Czechs means they are assured of qualification from Group A, along with England.

For Nuhiu and Kosovo, qualification for Euro 2020 is still possible via the play-off route which will begin in March. 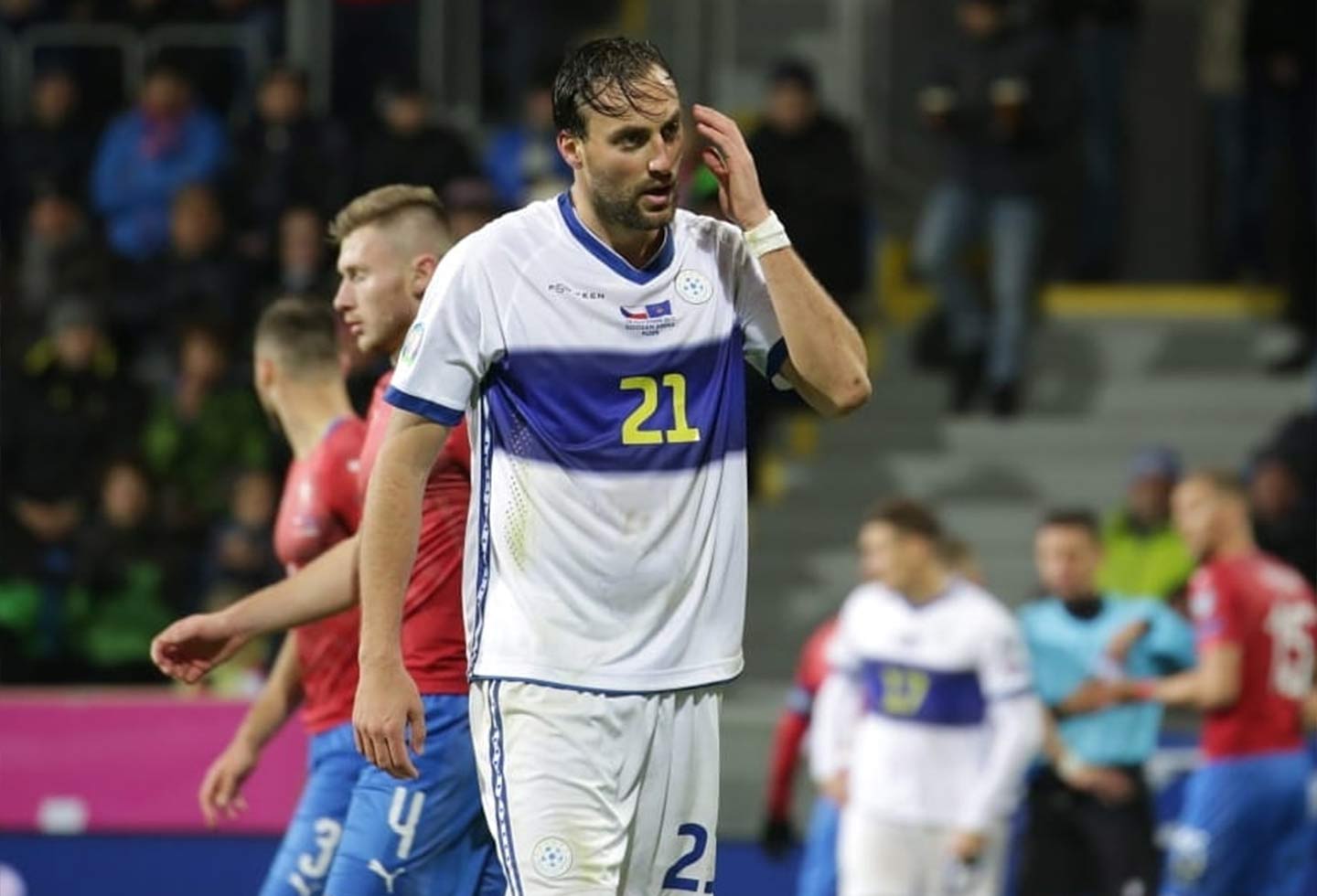 Kosovo will face North Macedonia and the winners will face either Georgia or Belarus.

But before then, Kosovo have one final group game against England which takes place on Sunday 17 November in Pristina.