Prostate Cancer UK is continuing its groundbreaking work in football by announcing an official charity partnership with Sheffield Wednesday.

The partnership will see the Owls support the leading men’s health charity in raising vital funds and awareness of a disease that kills one man every 45 minutes in the UK.

The club will back the charity through a structured calendar of activity, including dedicated matchdays, collections and charity branding at Hillsborough.

The stadium will also serve as the location for the departure of Prostate Cancer Uk's flagship cycling event, Football to Amsterdam, which has raised over £2.5m since 2013.

Owls manager Garry Monk said: “Prostate Cancer UK’s work in football has been pivotal in bringing change for men affected by this disease, and I’m delighted that the club will be working closely with the leading men’s health charity this season. 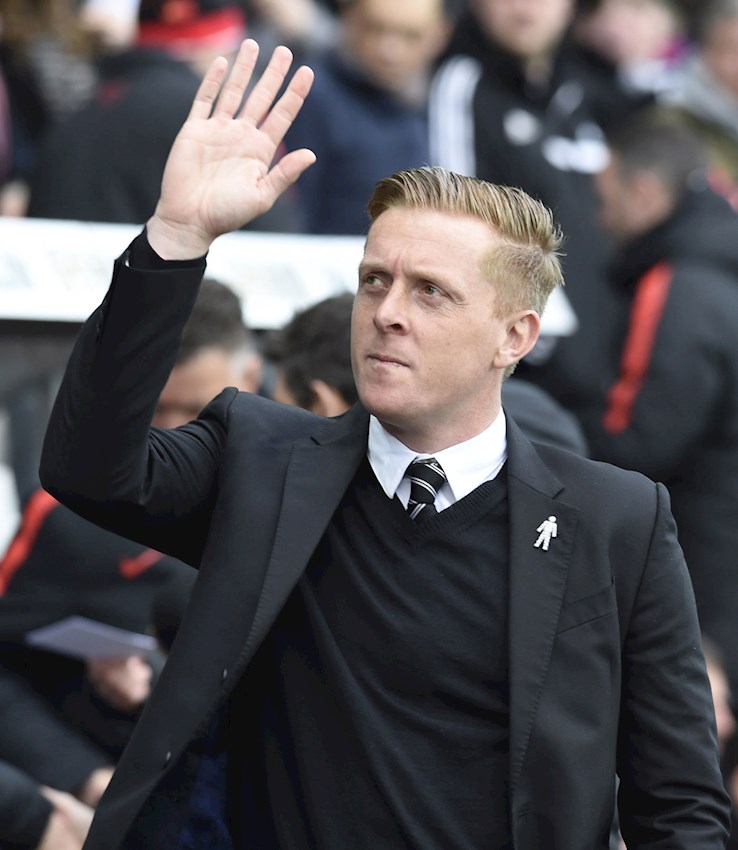 “Around 400,000 men – enough to fill Hillsborough ten times over – are living with or after prostate cancer in the UK, and the disease kills one man every 45 minutes; these are worrying statistics, and they show exactly why the football community needs to come together to make prostate cancer a disease that future generations need not fear.

“Whether it’s through wearing a Man of Men pin badge or by donating to collectors on matchdays, the football family can play a huge part in helping to stop prostate cancer being a killer.”

Jake Martens, Football Project Manager at Prostate Cancer UK, added: “Through partnering with Sheffield Wednesday – a club with rich traditions and a wide-reaching fan base - Prostate Cancer UK will continue to use the power of football to increase fundraising and awareness by reaching men at higher risk and supporting those going through prostate cancer.

“For many years Sheffield Wednesday have backed our work, perfectly displaying the ‘Men, we are with you’ mantra we share so regularly. We thank them for that continued support and look forward to working with the club going forward.” 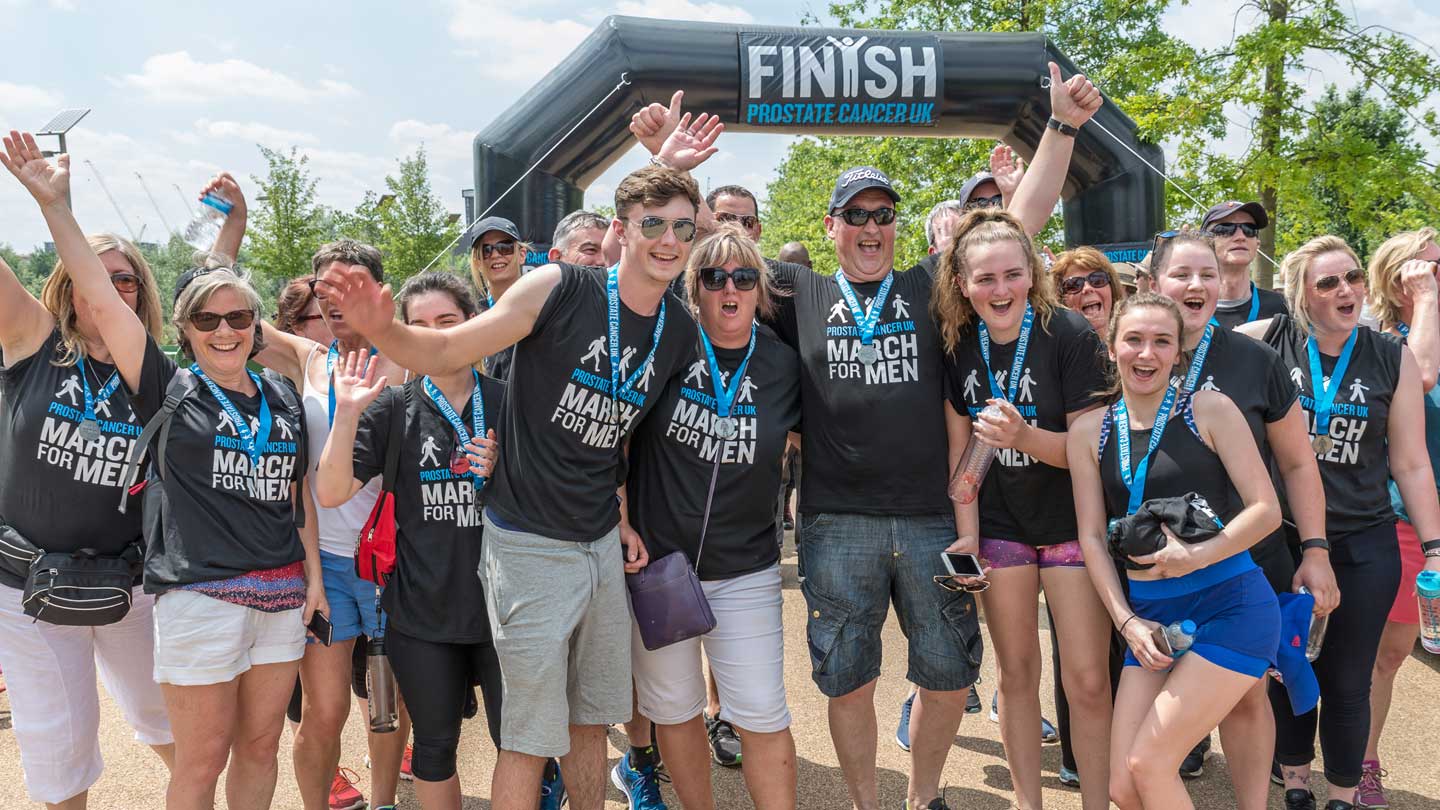 Starting out as a charity challenge with 35 riders in 2013, the Football to Amsterdam bike ride has grown year on year. Last year’s ride saw 360 cyclists across both legs complete the two-day pedal-pilgrimage with fundraising predicted to surge past the £3m mark in 2020.

Former Wednesday defender Viv Anderson has raised over £12,000 for Prostate Cancer UK over the past four years and recommended the event to Owls fans. He said: “Football to Amsterdam is a terrific weekend full of camaraderie and laughs. I’ll be giving my legs a rest in 2020 but am delighted to have played my part for the last four years.

"Prostate cancer is something that all men need to be aware of – especially black men. I want to spend as much time as I can with my children and so my health is incredibly important to me. Being aware of your risk of prostate cancer and confronting it could save your life.

“It reinforces why Prostate Cancer UK’s work, and events like Football to Amsterdam, are so important in the fight against this terrible disease.”

CLICK HERE to find out more information about Prostate Cancer UK’s work in football, including the Football to Amsterdam Ride, where Owls fans receive a £50 discount on their ride registration until 13 December with the code OWLS50.