Bannan was left out of the squad for the clash with Rovers but the Wednesday boss says he expects the Scottish international back in training for the start of the week.

On Bannan’s absence from the team at the weekend, Monk said:

“Barry had a little tightness in his groin in the week.

“He didn’t quite make this game but he’ll be back in training at the start of the week. 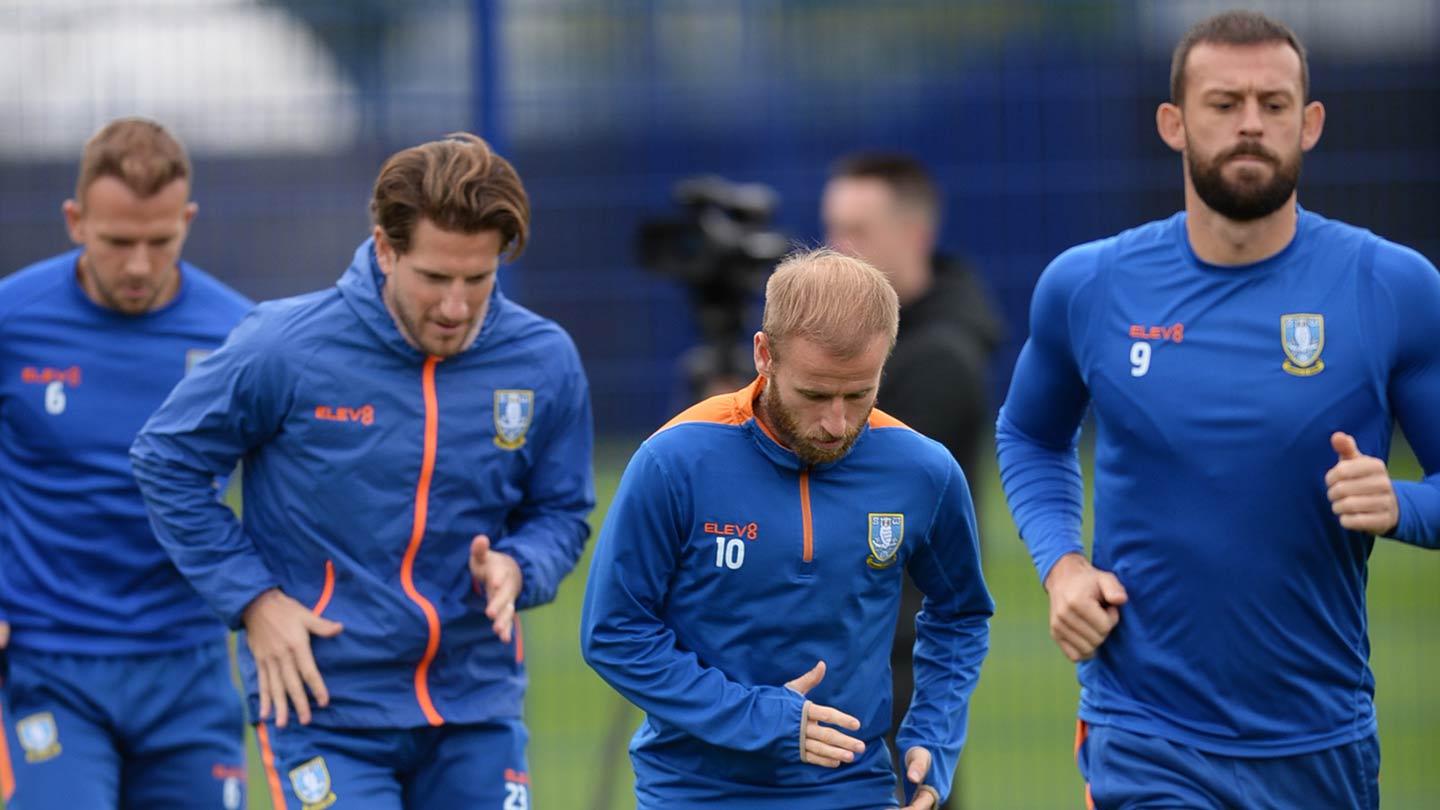 “Barry is a big miss. He has that quality, we all know what he can bring to the team.

"But I thought we did exactly what we prepared for. Players are missing throughout the season, for whatever reason, and you have to deal with that.

"The players did exactly what we prepared for, and that’s probably what hurts even more. We knew it was going to be a hard, physical game. We had to be ready for that.”