Owls duo Liam Palmer and Atdhe Nuhiu join up with Scotland and Kosovo respectively this week ahead of their final two European Championship qualifying games.

Both teams are already guaranteed a place in the Euro 2020 play-offs in March due to finishing top of their Nations League groups, but Kosovo can still qualify for the tournament automatically.

Palmer first travels to Nicosia to face Cyprus on Saturday 16 November, before returning to play Kazakhstan on home soil on Tuesday 19 November. 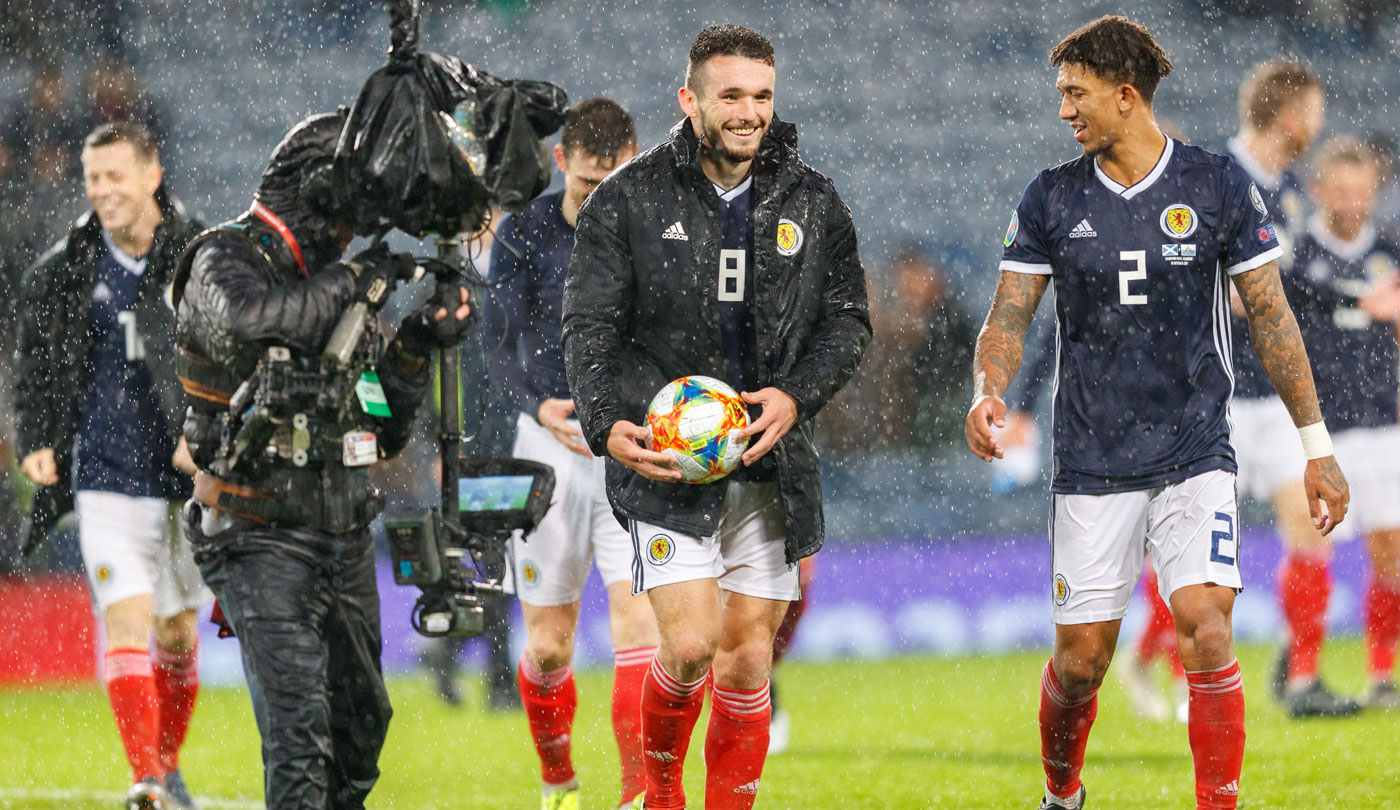 The full back made his debut for the Scots against Kazakhstan this time last year and has since amassed three caps for Steve Clarke’s men, starting their last two games in October.

Meanwhile, Kosovo’s hopes of an automatic place at Euro 2020 are still very much alive as they lie just four points behind leaders England in the group.

Nuhiu’s side face the Three Lions in Pristina on Sunday 17 November, but first they travel to Pilsen face the Czech Republic on Thursday 14 November.

It could be an historic week for the Owls striker’s nation, as they attempt to qualify for their first major international tournament.