The Owls Under-23s followed Tuesday’s derby win at Bramall Lane with a 2-0 defeat at Hillsborough to a Birmingham side that went to the top of the Professional Development League.

Both sides made an impression in the final third but it was the visitors that capitalised to take maximum points and reach the summit.

Wednesday started the brighter, creating half chances, the best of which fell to Conor Grant, who fired over the bar.

Birmingham’s first opportunity came through Ryan Burke as the left back shot from range but Josh Render was alert to deal with the danger. 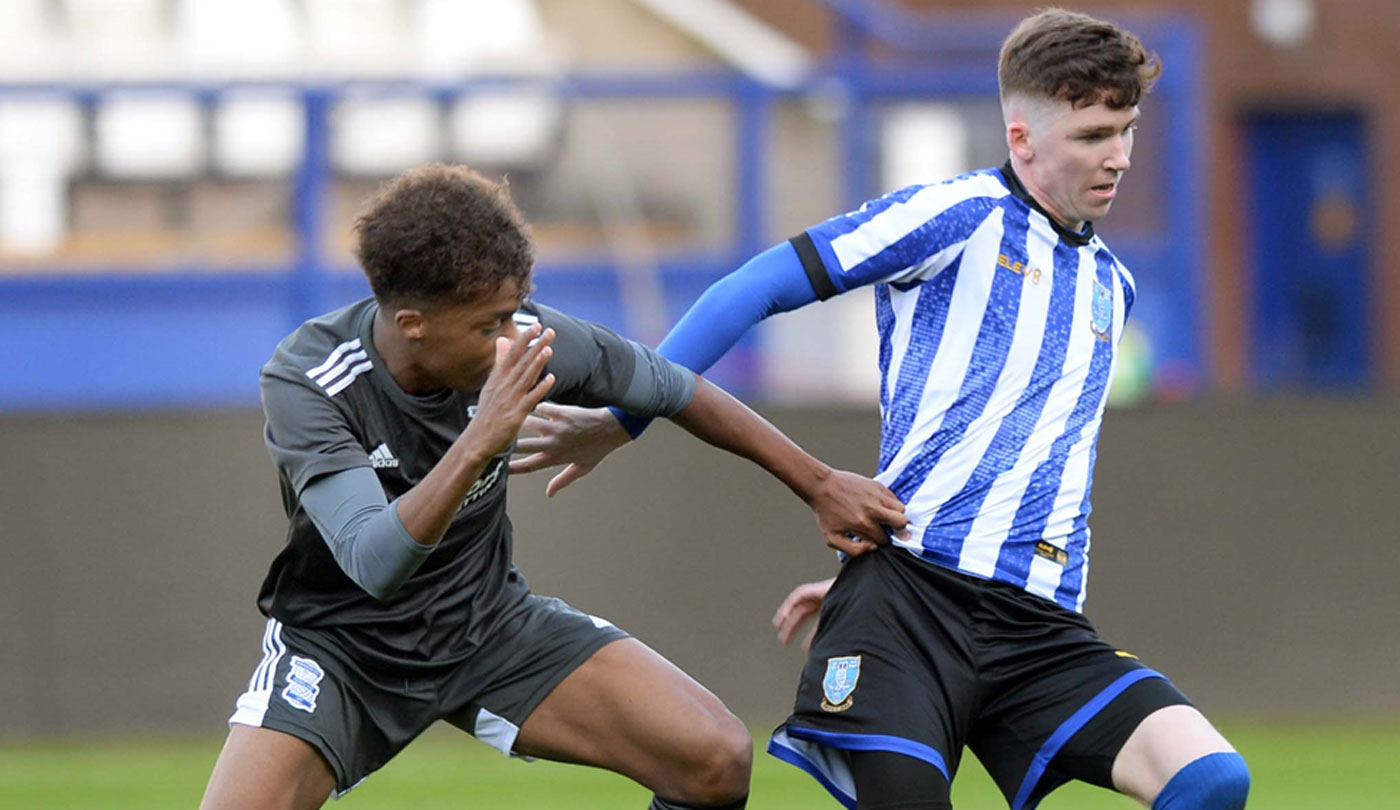 Wednesday threatened next when Osaze Urhoghide’s well-timed ball over the top found Grant in space only for Joe Redmond to block the Irishman’s goal-bound effort.

The Owls were finding gaps in the Blues’ backline and the energetic Grant set up Fraser Preston, who was just off target.

Grant was then unlucky not to put his name on the scoresheet for the third time this season but his clever chip was gathered by Moha Ramo. 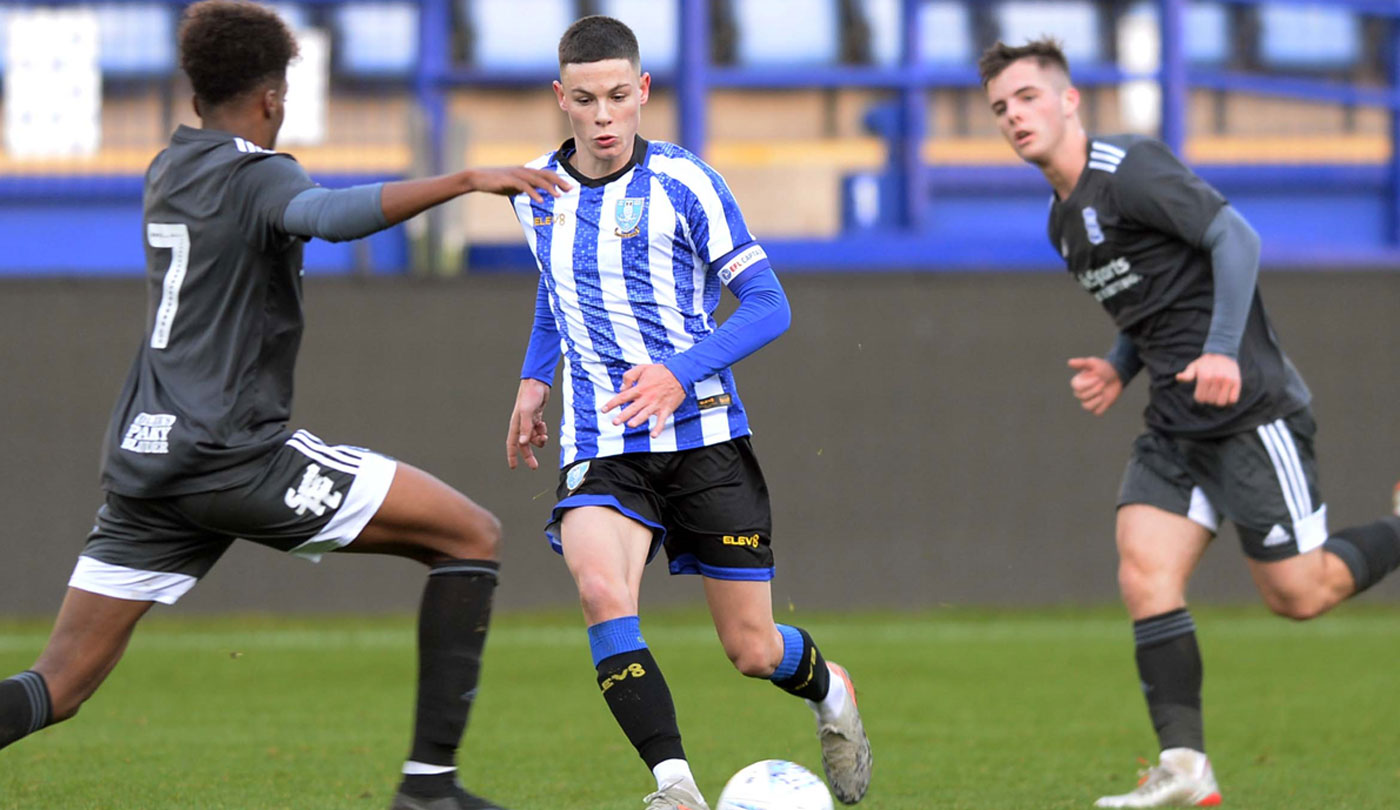 Wednesday continued the pressure in the second half before Birmingham countered and took the lead against the run of play on 64 minutes.

Caolan Boyd-Munce took possession on the edge of the box and curled a super strike into the top corner to put his side ahead.

Then, with the Owls pressing for an equaliser, the Midlanders promptly doubled their lead eight minutes later.

Substitute Tate Campbell’s darting run into the area was ended unlawfully by Urhoghide and the referee pointed to the spot - Odin Bailey duly converted from 12 yards.

Wednesday regrouped for the final stages but Birmingham almost made the scoreline more emphatic when Bailey rattled the post before Urhoghide cleared his lines.