Owls captain Tom Lees was delighted to return to the pitch after a two-month spell on the sidelines.

Lees featured for the Owls Under-23s in their 1-1 draw away at Burnley on Monday afternoon.

It’s been a long road to recovery for the Wednesday skipper, who put in a solid shift for 61 minutes at Curzon Ashton.

He said: “I just enjoy playing football and sometimes you take that for granted, so when it’s taken away, you realise how much you miss it. 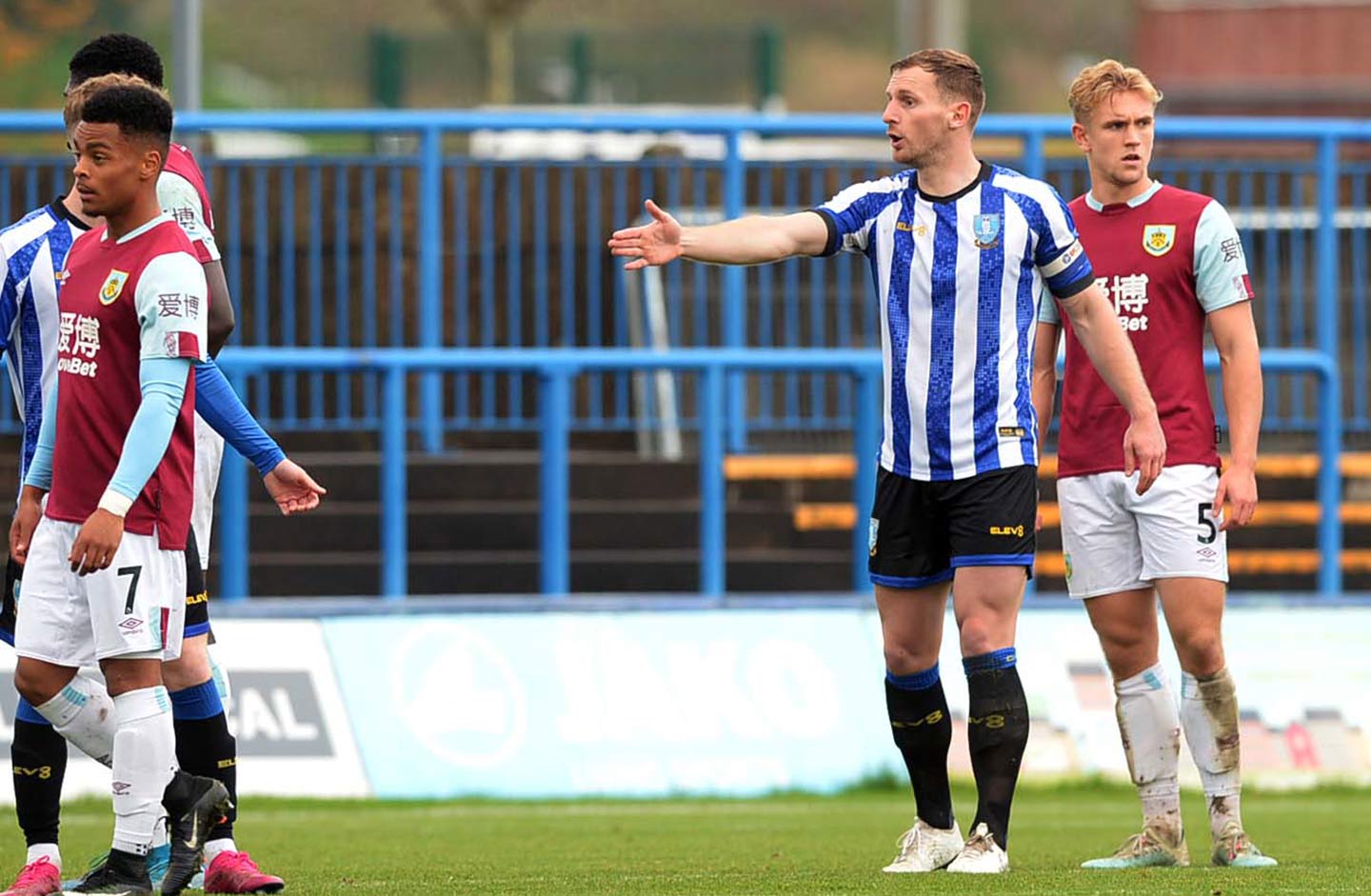 “Today for me was all about getting back used to that game speed and regaining that sharpness in your decision making for when you are out on the pitch.

“I’ve been doing a lot of running and fitness work but a game is completely different and I’m pleased I’ve come through it feeling OK so that’s good.”

There were many positives from the PDL2 encounter, as fellow defender Jordan Thorniley stored 90 minutes, as did Rhodes, who also put his name on the scoresheet.

Lees believes the nature of the match will stand him in good stead for his return to first team action and he added:

“The first five minutes were pretty hectic but it was good to go straight in as that is more realistic to a first team game and we managed to keep the match at a good tempo.

“It can be difficult for the Under-23s when you get lads coming down from the first team so it is important when we do drop down that we help and pass on what we can to help make their game better.

“We’ve got a big squad but there are a few lads (from the Under-23s) that train with us regularly, that have quality, so for them it’s all about believing in themselves.

“I’ve just got to keep working hard. I’ll continue to follow the plans that have been put in place for me and do everything I can to make myself available.”