Wednesday full back Matt Penney says he is thriving in Germany on loan with Bundesliga 2 side St Pauli.

The 21-year-old joined the Hamburg outfit in the summer, hoping to gain more experience from the temporary stint, and believes his decision to go abroad was the right one.

Penney said: “Me and the club had a chat and we said the best opportunity to get some regular games would be to go out on loan.

“I started looking out for loan moves and I got a call from the manager here who said he was interested in taking me and told me a lot about the league.

“I decided to try something different by going abroad and I’m thriving off it at the minute and really enjoying it.”

Moving to a different country means having to adapt, particularly to a new language, but the Owls academy product is getting used to life in Germany. 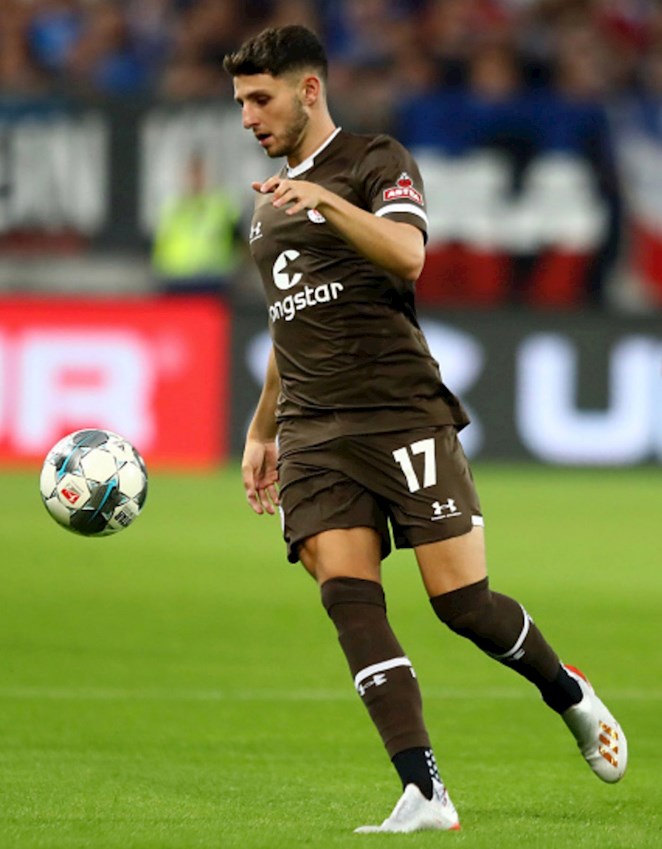 He added: “I was a bit anxious to start with about the language, but since I’ve been here I’ve picked up bits and bobs, so I can understand some of it, but most of the lads speak English so they help me out!

“I’m having German lessons, so I am picking it up and every week I learn a bit more.”

Penney featured in the Hamburg derby in September, with St Pauli winning 2-0 at the Millerntor-Stadion, and the full back says the atmospheres in Germany have been great to play in.

He added: “As soon as I got here, I realised it was a massive club, the average home attendance is around 30,000.

“It’s great to get back playing in front of big crowds in big games. The Hamburg derby when we won 2-0 was crazy, it’s been amazing.”

Penney first broke into the Owls side last season having been with the club’s academy since the age of eight, and wants to return to Wednesday a more experienced player. 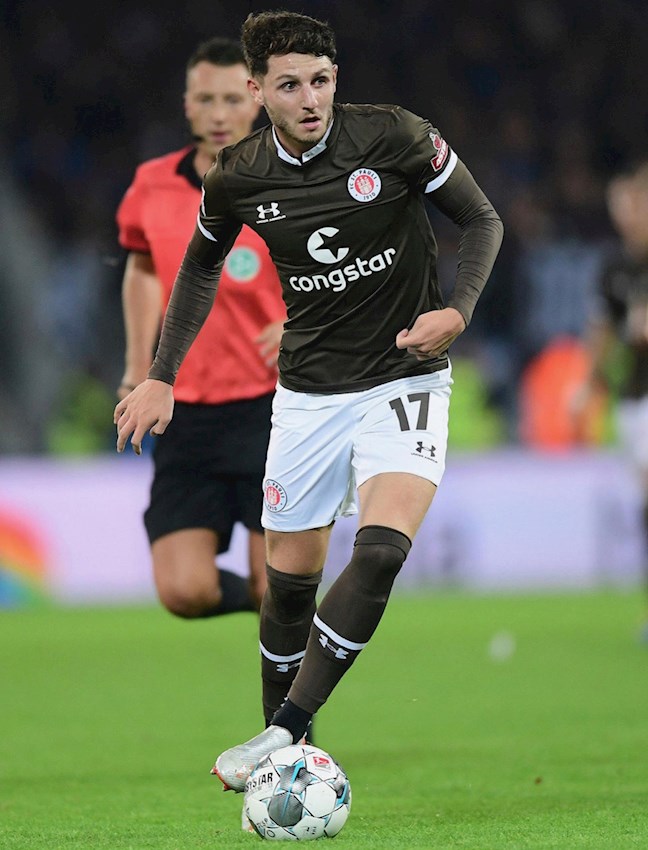 He added: “I just want to come over here, keep playing and keep challenging myself.

“Then when I come back to Wednesday I’ll be a better player with more experience under my belt having played regular football.

“I feel like I’m getting better and more confident with each game.

“The standard is really good, the atmospheres are really good and I’m playing regularly. I can’t complain at all!”

Since the Wednesdayite moved to Germany, Garry Monk has been appointed Owls manager, and Penney says he has a close eye on what’s happening back home.

He said: “We’ve obviously got a new manager now since I came here.

“I keep up to date with the boys and I can see they are absolutely flying at the minute which is great to see.”