The subplots are many for Saturday’s clash with Swansea at Hillsborough.

Wednesday boast the meanest defence on home soil in the Championship, having conceded just three times in seven games.

Swansea, on the other hand, are the only side in the division not to have lost a game on the road this season.

Then, of course, Owls manager Garry Monk is all too familiar with the opposition.

Monk enjoyed a 12-year association with the Swans as player, captain and manager.

He made just shy of 300 appearances for the club and won three promotions during that time.

The 40-year-old also guided Swansea to their record-high finish of eighth in the Premier League with 56 points in the 2014/15 season.

“I had to learn on the go, doing it in the Premier League, and tried to make a success of that and the majority of that management went really, really well.

“It was a big learning curve and set me up for the years I’ve done since.

“It was an honour to play for and manage the club but I’ve moved on now. The club is very different to when I was there, personnel has changed and I don’t know the ins and outs anymore.

“Obviously there are staff I speak to but that’s more general things and not just football but there will be a few faces good to see. 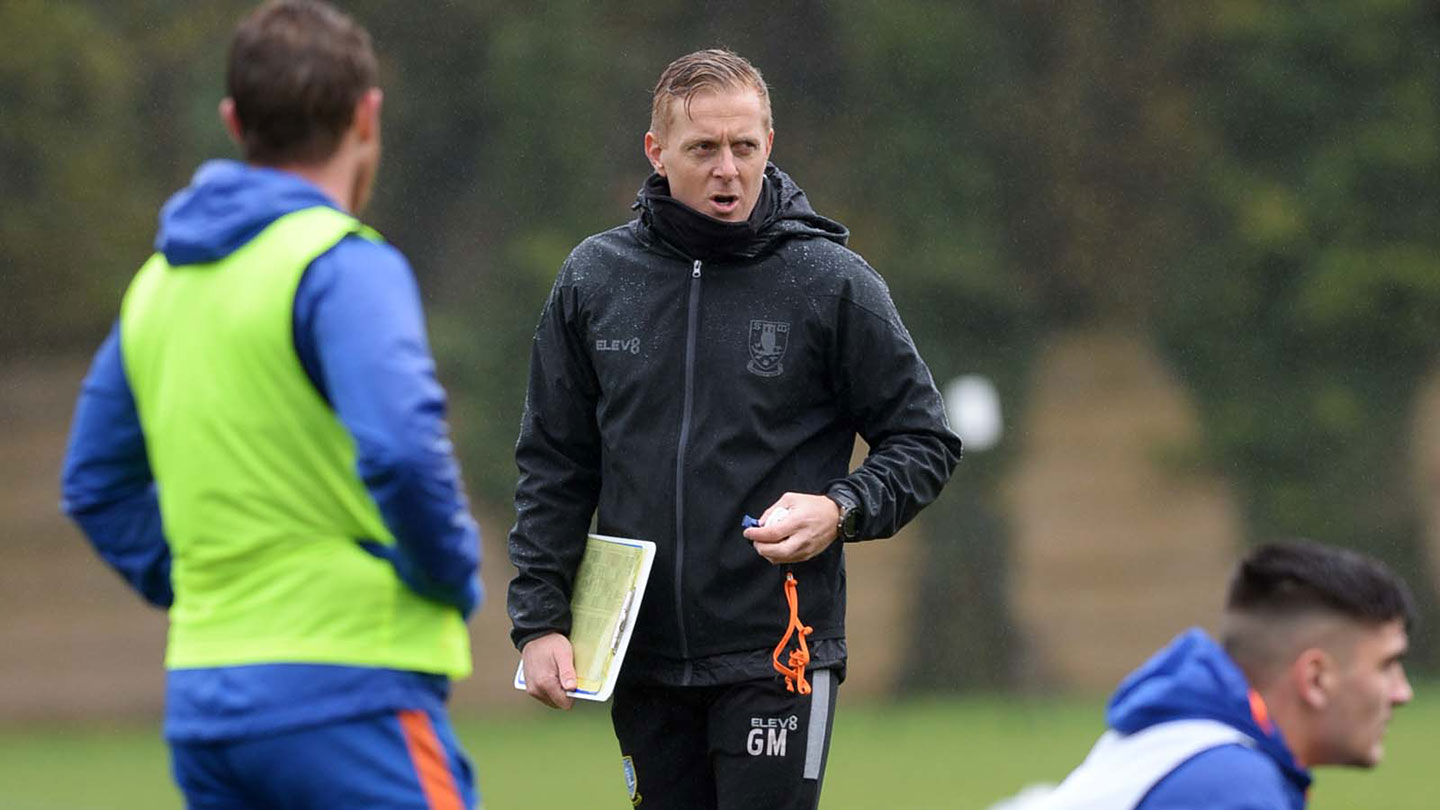 “But the main thing for me now is about Sheffield Wednesday and how we can approach this game and put ourselves in the best possible position to win it.”

Placing plenty of emphasis on the confidence and belief of the players at Hillsborough, he continued:

“These players have made good strides early in terms of where I need them to go.

But there is a long way to go and we need time to do that but we are in a good position to get points from games.

“All the games are unpredictable and you are never quite sure how they will go, but the main focus is on us and when we are near to our maximum limit, we can perform and do really well.

“We have confidence and belief and we go into this game with a good crowd, good home record and trying to put points on the board.”