Kadeem Harris’ late equaliser rescued a point for Wednesday against Birmingham from a game that should have yielded all three.

The Owls bossed almost all of the ball but an organised and resolute Blues backline kept Garry Monk’s men at bay until the late intervention from Harris, who cancelled out Alvaro Gimenez’ opener early in the second half.

The Owls were on the front foot from kick-off, forcing Birmingham into retreat, and Steven Fletcher sent a volleyed warning shot narrowly wide eight minutes in.

Fletcher was then on the end of a neat four-man move down the left channel but couldn’t quite get his feet in check when the chance came to shoot.

The visitors were limited to a long range punt from Fran Villalba down the throat of Cameron Dawson in a first half controlled by the home side. 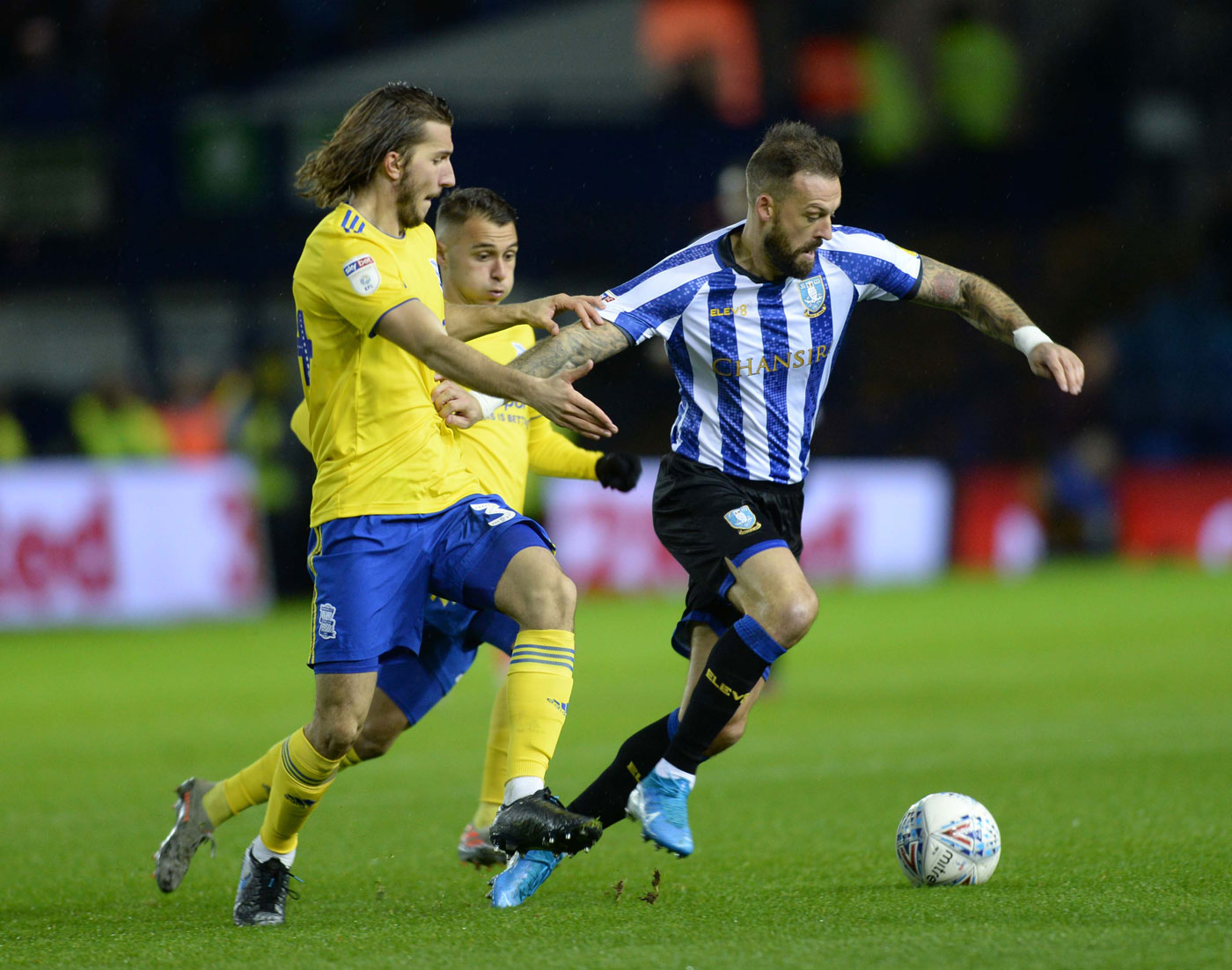 Kieran Lee forced a fine save from Connal Trueman on the angle before Julian Börner headed wide with half time approaching.

The closest the Owls came ahead of the whistle, though, was from an unlikely source when Moses Odubajo unleashed from 25 yards but with Trueman beaten the ball grazed the top of the crossbar.

But three minutes into the second half, Birmingham hit the front from their first attack of note.

Jeremie Bela got to the byline and drilled a low cross into the danger zone, where Gimenez was waiting to flick beyond Dawson.

The Owls responded with Harris firing into the side-netting after more impressive approach play before Fernando Forestieri was introduced and his outswinging shot on the hour only just evaded the far post. 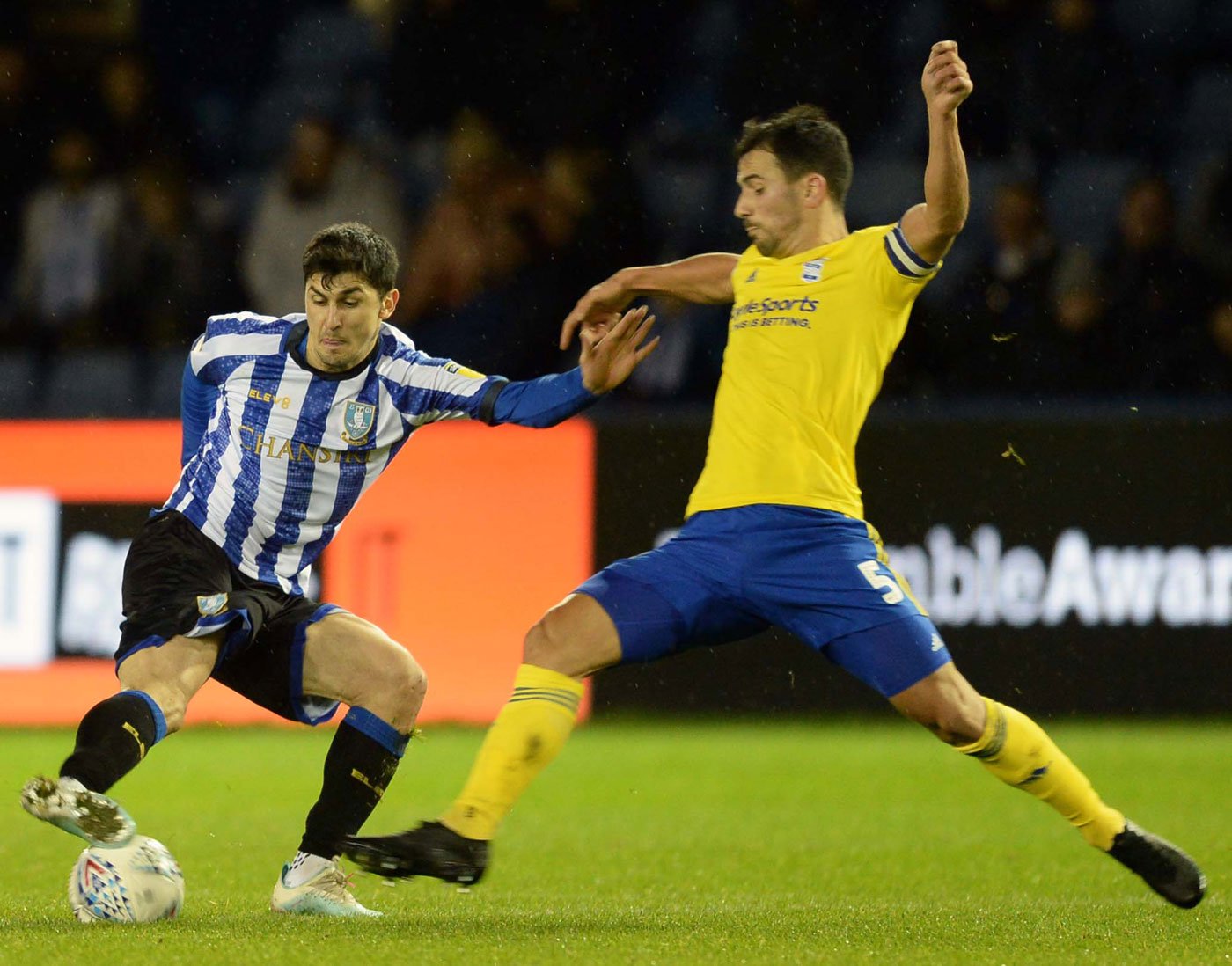 Atdhe Nuhiu was next from the bench but it was Harris that threatened the Blues’ goal with 20 minutes to go, the winger’s fierce drive deflected over by Kristian Pedersen.

Fletcher struck a Morgan Fox pull-back over but a goal was coming and duly arrived on 82 minutes.

Harris took possession 20 yards out and advanced to strike a daisycutter that positively flew into the bottom corner.

That gave the Owls a huge boost and they poured numbers forward in pursuit of a winner that almost arrived, first when Nuhiu hit a goal-bound half volley saved by Trueman before Massimo Luongo’s header was hoofed off the line at the last.