After another contest of frustration, Garry Monk insists the hard work will continue as the Owls bid to return to winning ways.

Wednesday dominated Birmingham at Hillsborough but had to settle for a point after Kadeem Harris cancelled out the opener from Alvaro Gimenez.

Not for the first time of late, the hosts were left to rue missed opportunities and ill fortune in front of goal.

Monk told swfc.co.uk: “It will turn for us because I have complete faith in this group of players and their character and attitude.

“We’re in this little run where things aren’t going our way out there, we’re hitting the post, the bar, we’re getting them cleared off the line. 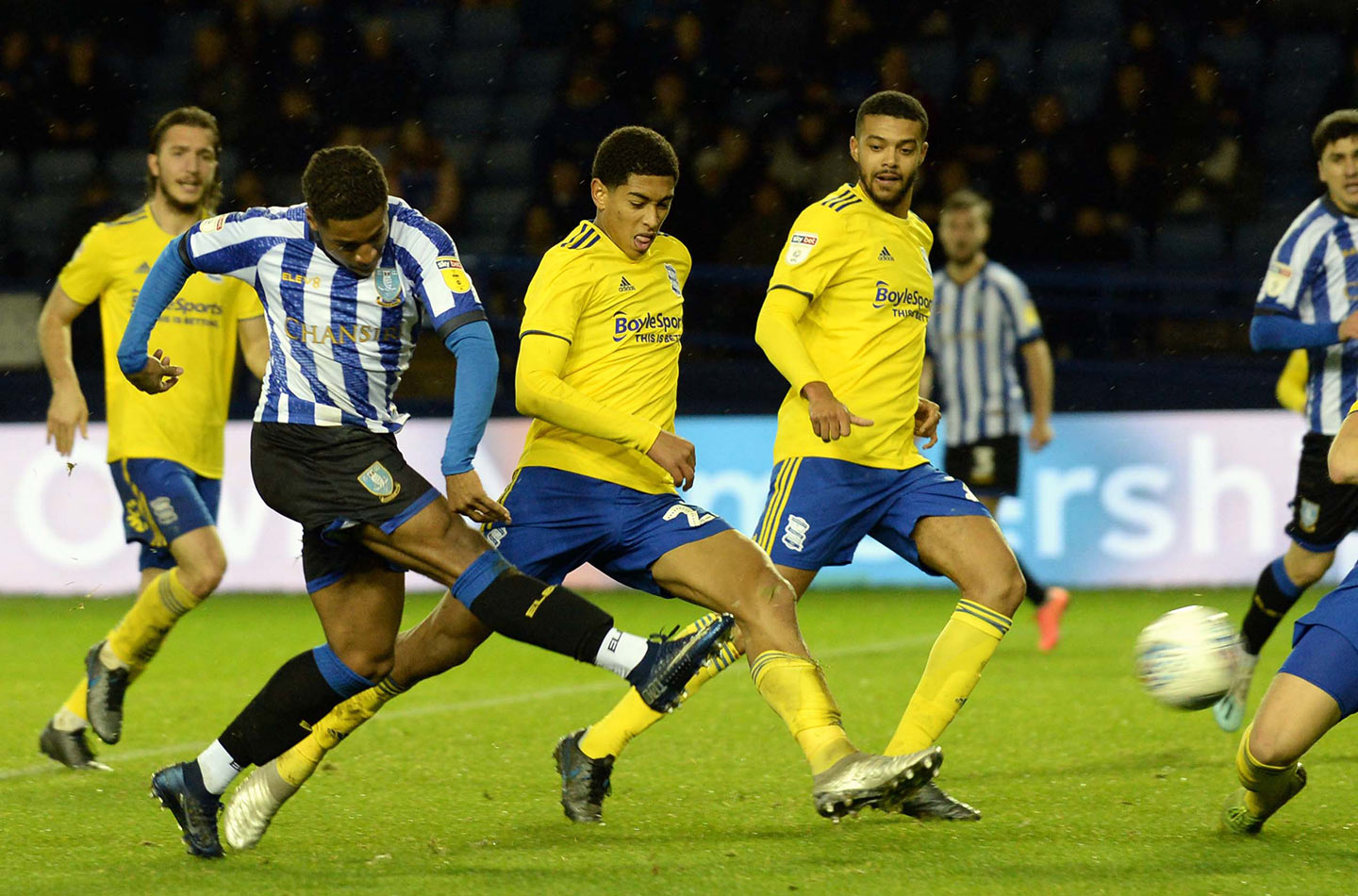 “We are a work in progress but we are in a healthy position and we will work as hard as we can in the time that we have before the next game to give ourselves the best possible chance.”

The Owls’ boss praised Harris for chancing his arm from distance just moments after sending a similar effort high into the Kop.

He said: “Credit to Kadeem because that’s one of the many things we’ve been working on, encouraging the players to shoot on sight. 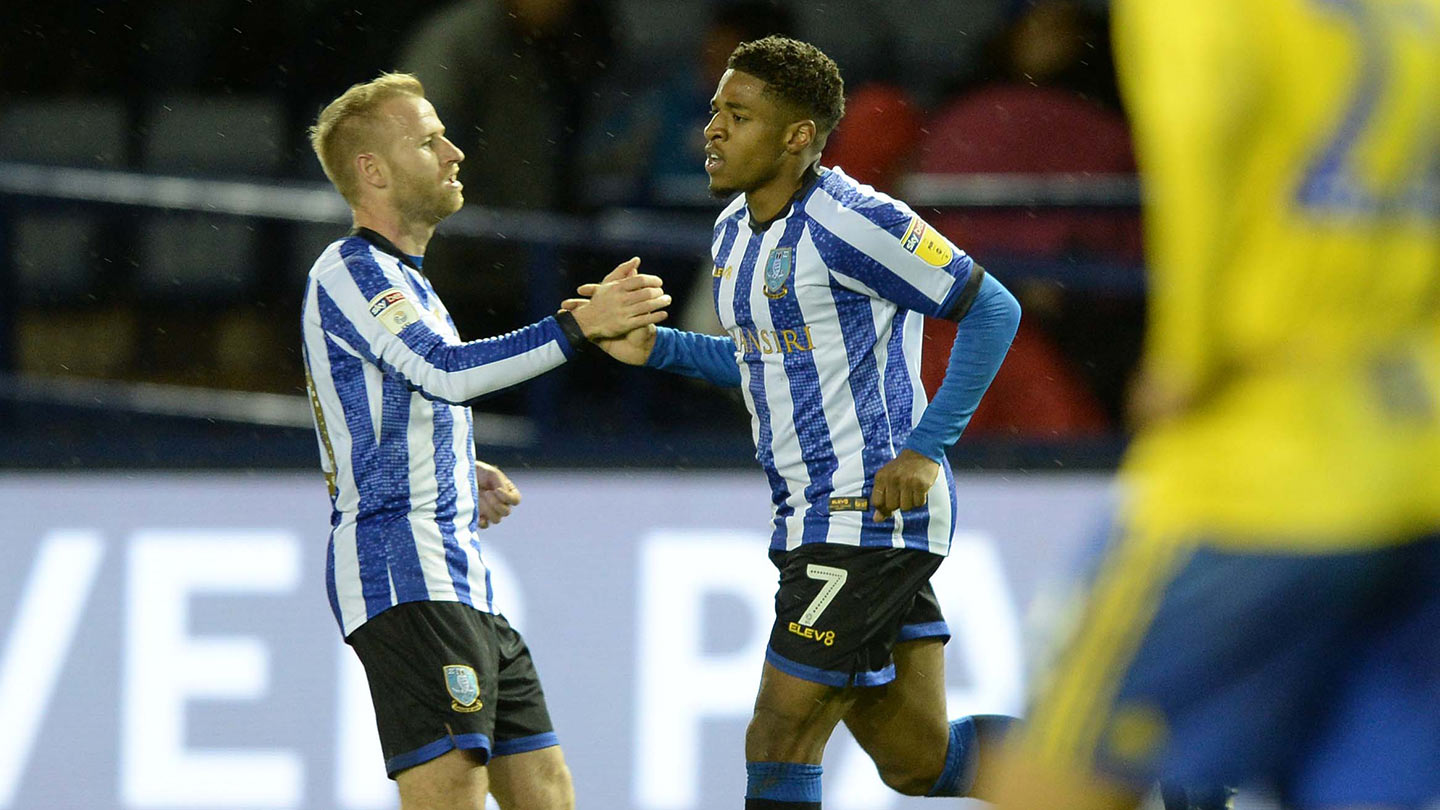 “He could have shied away from that after the first shot went over but he had the character and confidence to have a go and it paid dividends.

“A point was the least we deserved from a game we thoroughly dominated. It’s testament to the lads that we created so many chances when I would say we were quite sloppy in areas tonight.

“But that’s the quality we have in creating those chances nevertheless and we will continue to work as hard as we can to make things turn.”