Joey Pelupessy believes Wednesday need to focus on producing another ‘solid’ performance against Blackburn this weekend at Ewood Park.

The Owls have the second best defensive record in the Championship this season, a stat which the Dutchman believes is inspiring confidence in the squad.

Pelupessy said: “Sometimes when I watch the games back you can see that we have been really solid and we don’t give many chances away.

“I have the feeling it is hard for the opponent to score against us. We are very happy with that, we can speak about a good start I think.

“If you are in the top five after 14 games then you are doing well, it’s still early and just the beginning of the season, but it has to give us confidence.” 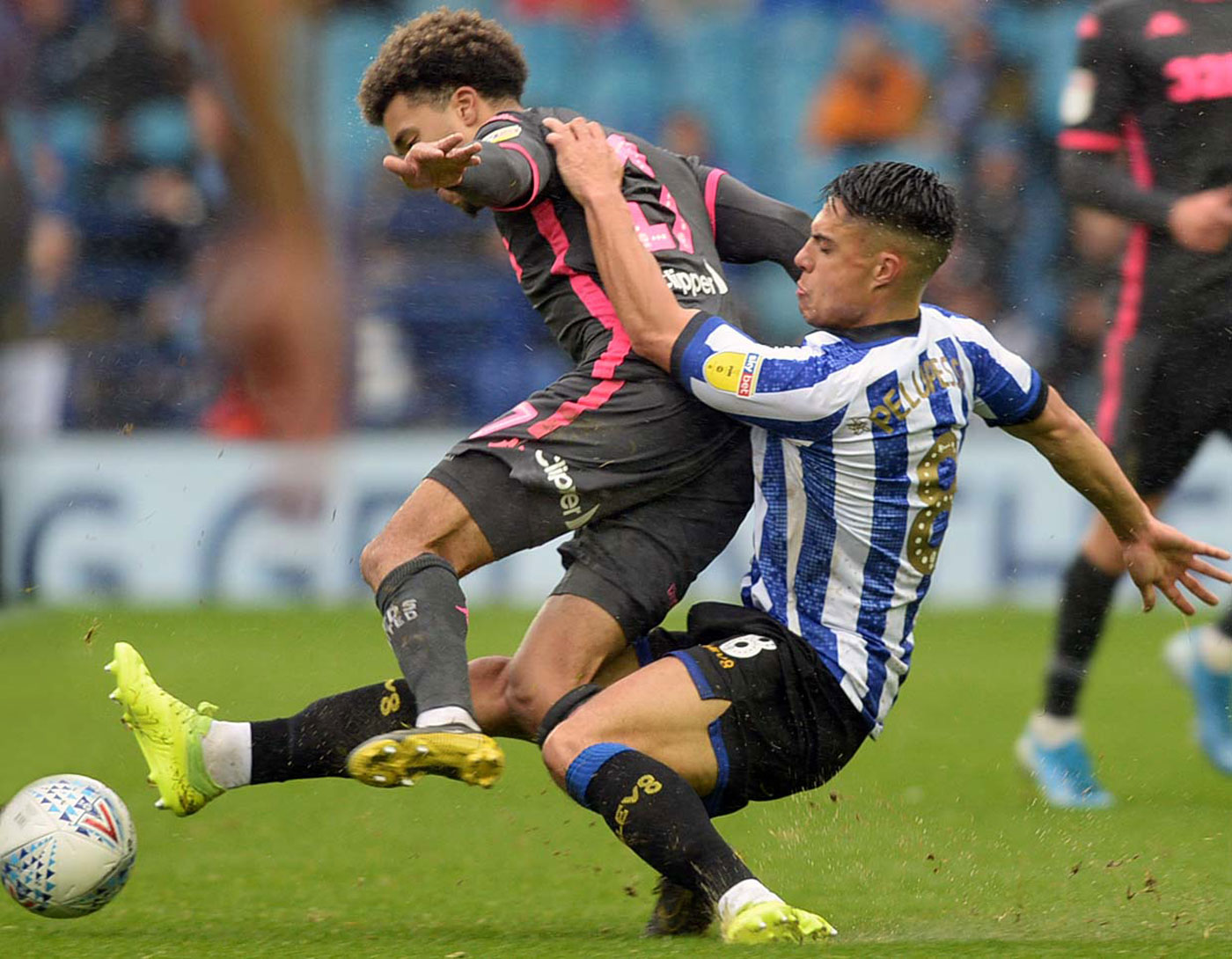 The 26-year-old reflected on last season’s away defeat to Rovers, but says Wednesday are better equipped for the challenge this weekend.

He added: “It’s not an easy game, I could say that about every game though!

“Blackburn away, I remember last season it was tough and we didn’t do too well, we lost 4-2.

“That was the first time I played there, they defend well, and they don’t give chances away easily.

“We have to be as solid as we have been in the last few weeks, hopefully we can score early, but our focus is on being solid. 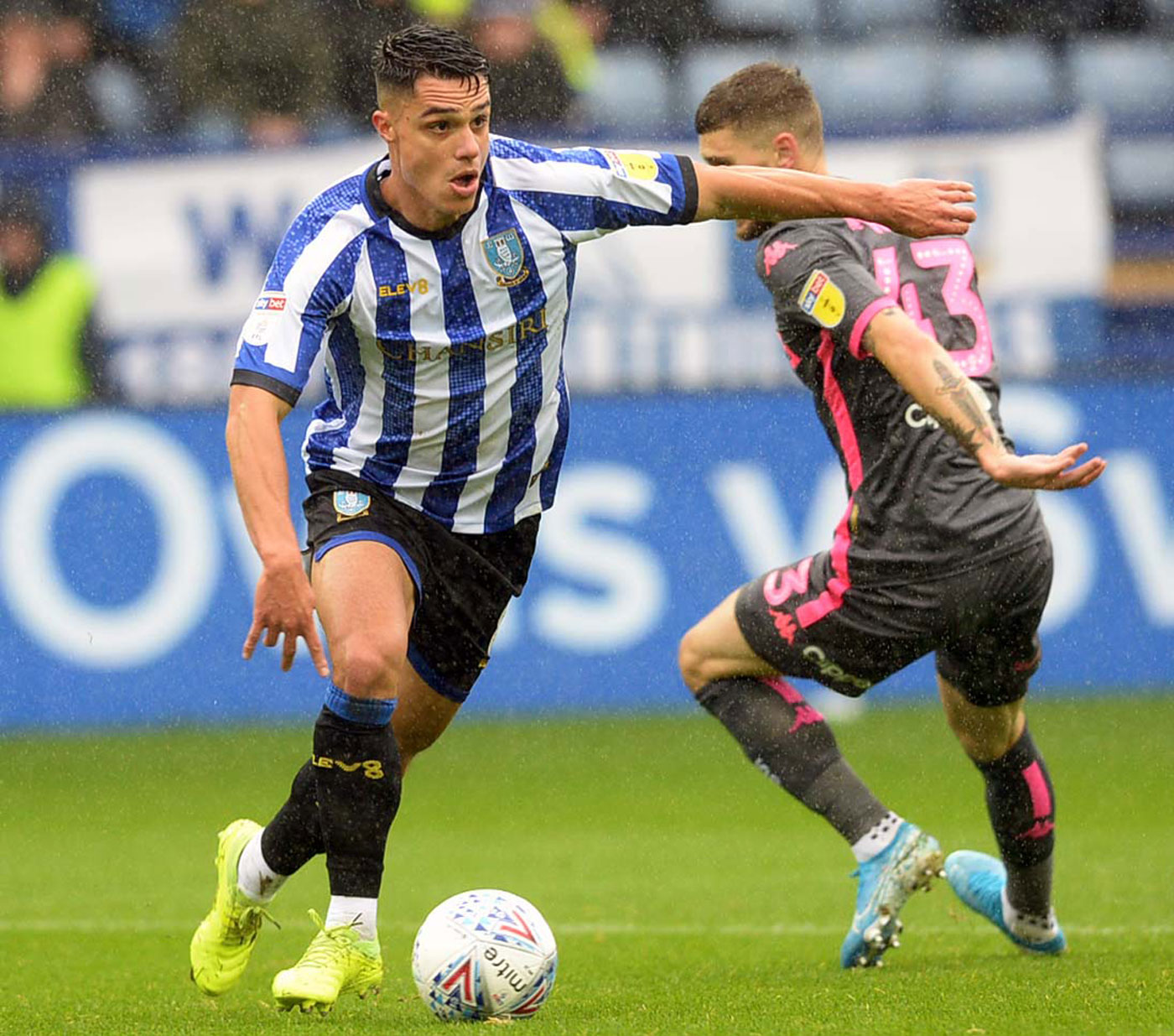 “We are more solid than last time we played Blackburn away, we are more comfortable and you can see the confidence is there in the squad.”

Pelupessy was given little notice before starting the Owls’ last match against Leeds due to defender Julian Börner rolling an ankle in the warm-up, but the midfielder was pleased to show what he can do.

He added: “It was a moment to show myself.

“These are the moments to show the manager that he can trust you as well.

“I have a good feeling about it, you can always do better and not every game is perfect, but I think in general I have done well in these last games.”