Morgan Fox has spoken highly of his team mates and feels there is more than enough quality in the squad to bring about success this season.

The full back, who was voted as the Owls’ Player of the Month, says everyone at the club is in it together as we enter a key point in the campaign.

There was no getting away from the disappointment of Saturday at Blackburn as Wednesday saw their one-goal lead slip away at the last.

It was only the Owls’ second defeat in nine league games under Garry Monk, as Wednesday head into Saturday’s clash with fourth-placed Swansea at Hillsborough one point outside of the top six.

Fox said: “We have got a good bunch here, there is competition for places but we are all in it together. We are all there together and pushing each other. 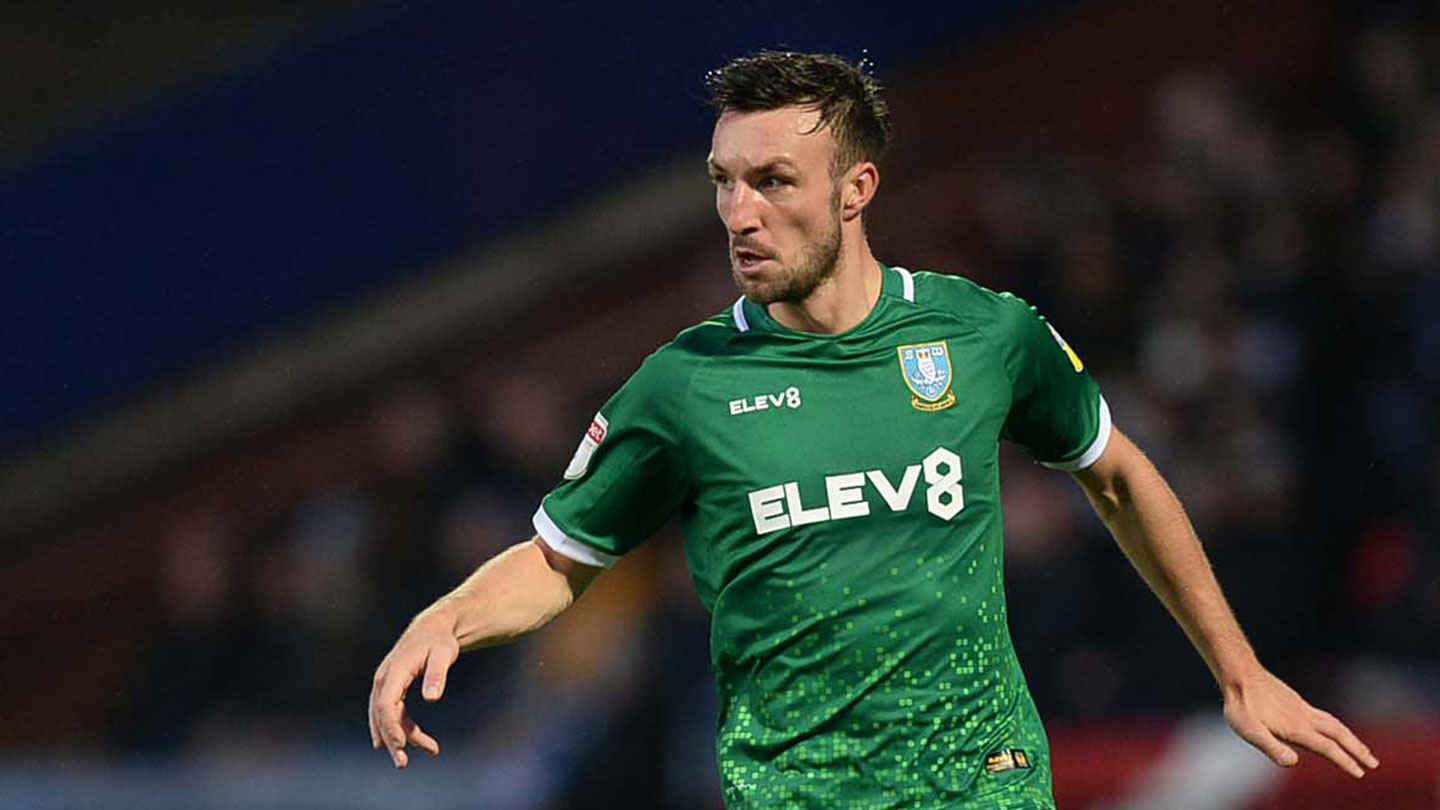 “If that means putting an arm around someone to pick them up or if someone is out injured and they need that bit of help, then we are all there and in it together.

“We don’t get carried away with results, not too high or too low, and that’s a good way to be, the focus is on the next game always.

“Anyone beats anyone in this league, every game is a big challenge as we have seen so many times.

“I’ve always said to myself I’ll just get on with things, I’m never one to shy away or get down.

“I’m the opposite, I’ll work that extra bit harder and there is personal pride as well at the end of the day and when I go out there to work, I will always give my most.

“I’ll give my best every time, every situation you are exposed to can only build character and it’s about how you come out the other side of it.”