Owls manager Garry Monk said a point was the least his side deserved following Wednesday’s 1-1 draw with Cardiff on Friday night.

Monk said: “I thought for the first 50 or 60 minutes we were exactly where we wanted to be.

“They wanted to make the game a battle, which is what we expected, and we did very well to control it. 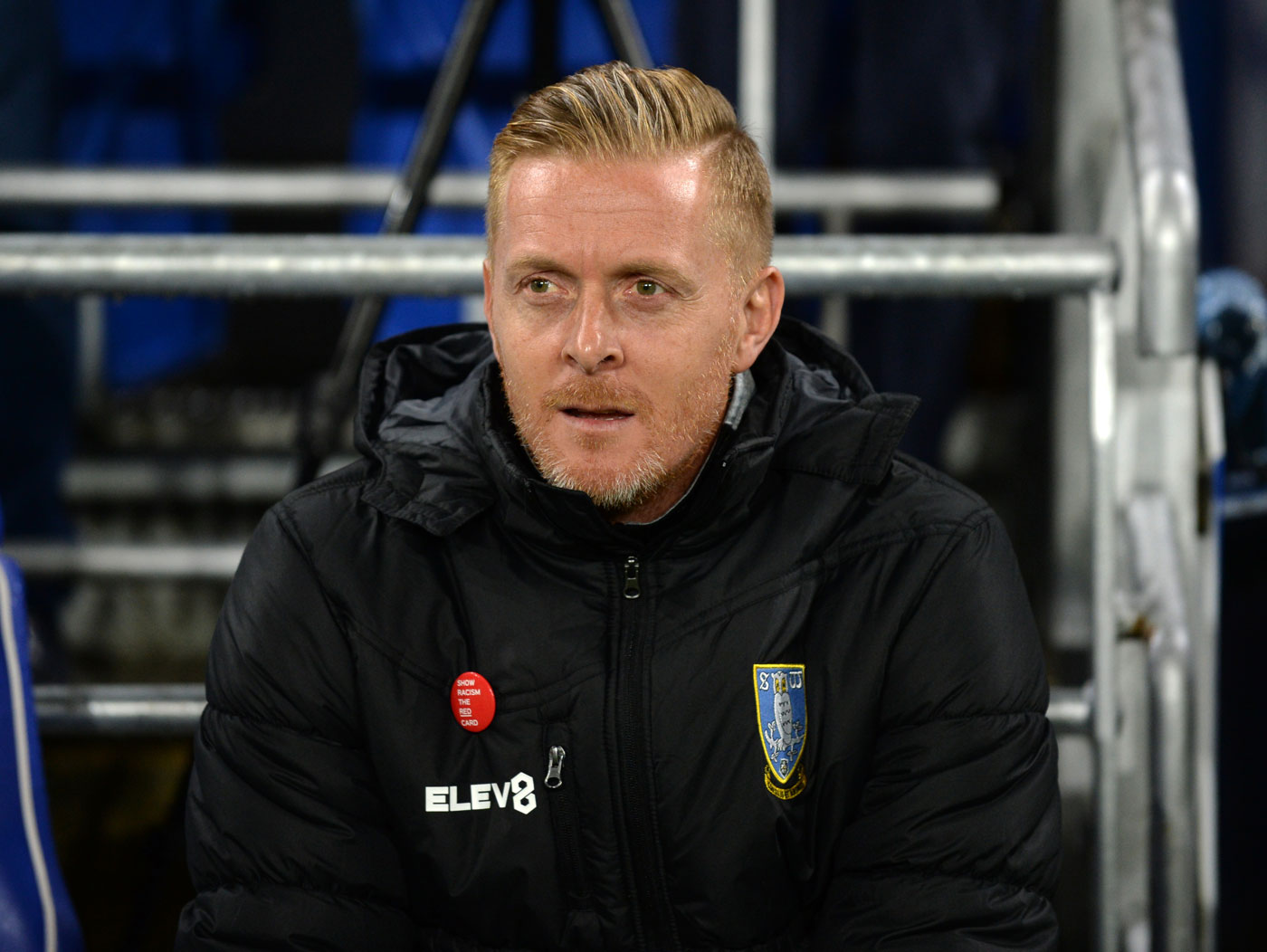 “We just didn’t control the last 30 minutes in the same way.

“We had enough chances to win that game and for the players to show that spirit and that fight, we can be pleased with that.”

Monk continued: “We were very unfortunate but in the build-up to the goal we made some mistakes. However, there’s a lot of positives to take from the game and a point is the least we deserved.

“We created enough opportunities in the final third to win the game and it’s that old adage, you have to take your chances.”