Barry Bannan and Steven Fletcher have been nominated for the PFA Championship Player of the Month award.

The Scottish duo have been in outstanding form throughout September, contributing heavily to Wednesday’s good run of form in the division.

The Owls posted two wins from four in September, defeating Huddersfield and Middlesbrough, while also earning a dramatic point against Fulham. 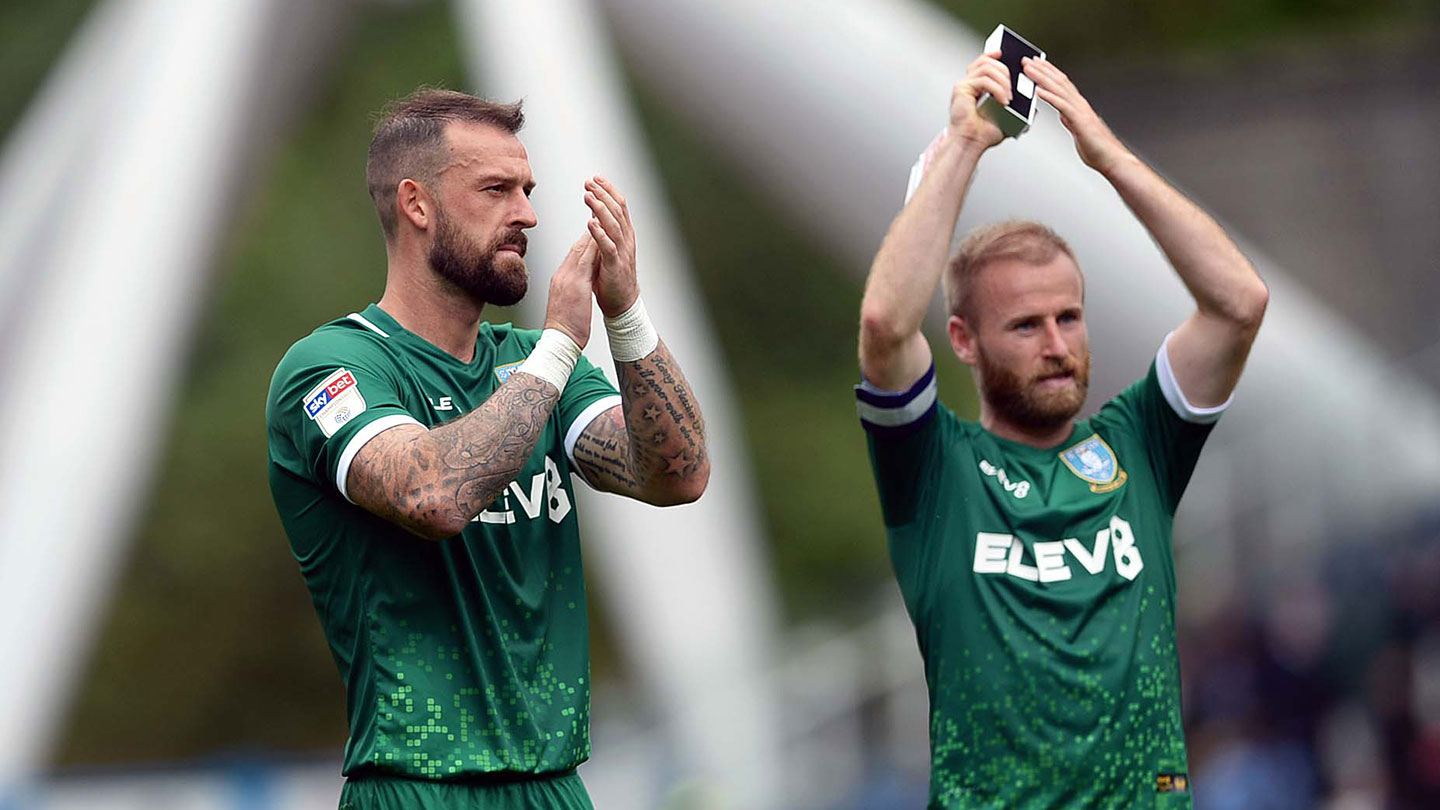 Bannan has made 11 appearances in all competitions this season.

Fletcher is the Owls’ top scorer with five goals from 10 Championship appearances.

Supporters have until Wednesday 9 October at 8.00am to vote.