Shot-stopper Cameron Dawson was delighted to contribute to the Owls’ 1-0 victory over Stoke with a superb second half save from point-blank range.

Dawson said: “I was delighted!

"It’s always good to contribute a save, and if that means getting a win then it’s nice, but at the end of the day that’s what I’m there to do, so to be able to contribute is great. 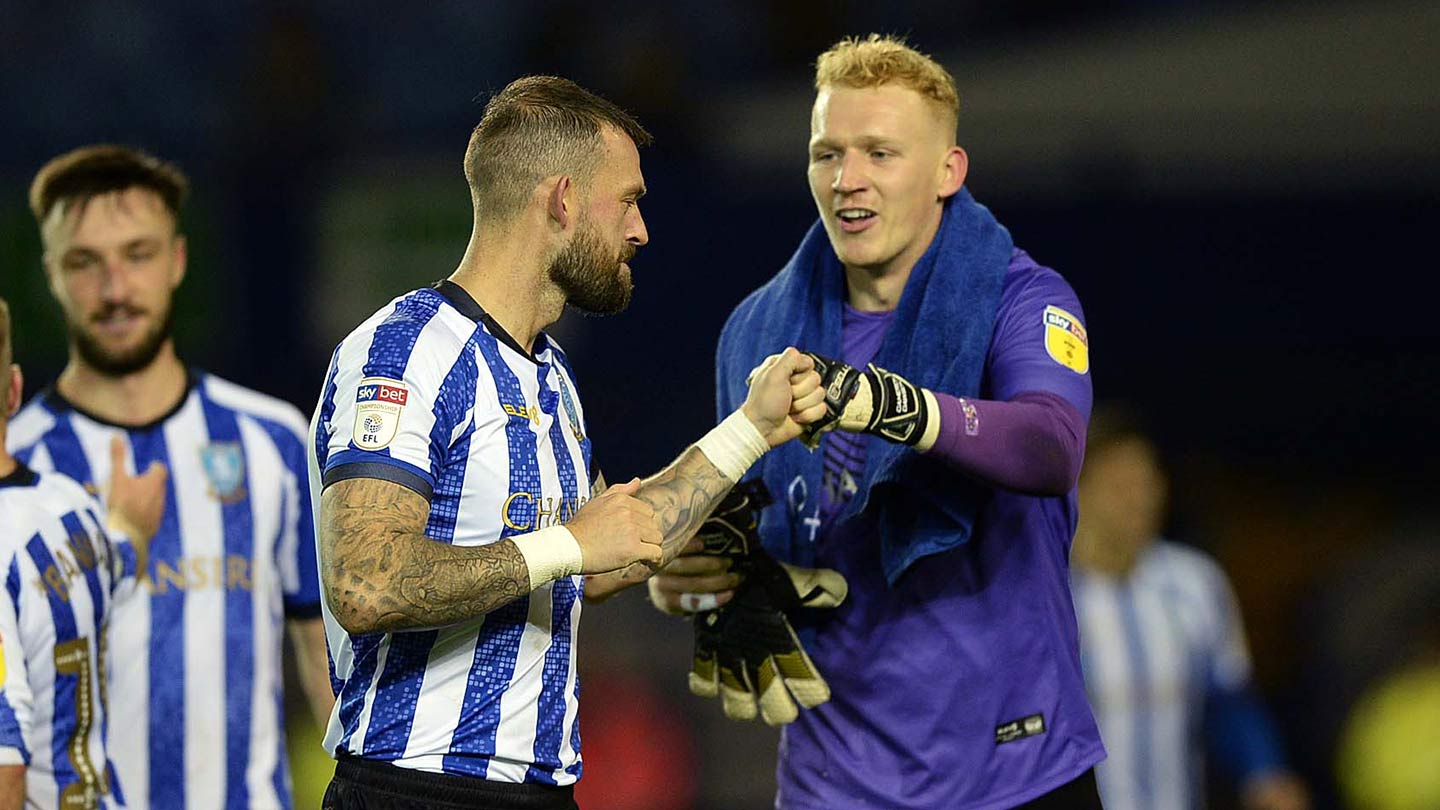 “We started off really well in the first half and were really strong. We could have gone into half time a few more up which would have been good.

“We came out in the second half and didn’t quite play like we can but showed real character to dig in and get the three points.”

After the game, speaking with the media, Barry Bannan praised Dawson for staying switched on in a game where he had little to do.

Dawson added: “That’s the life of a goalie. 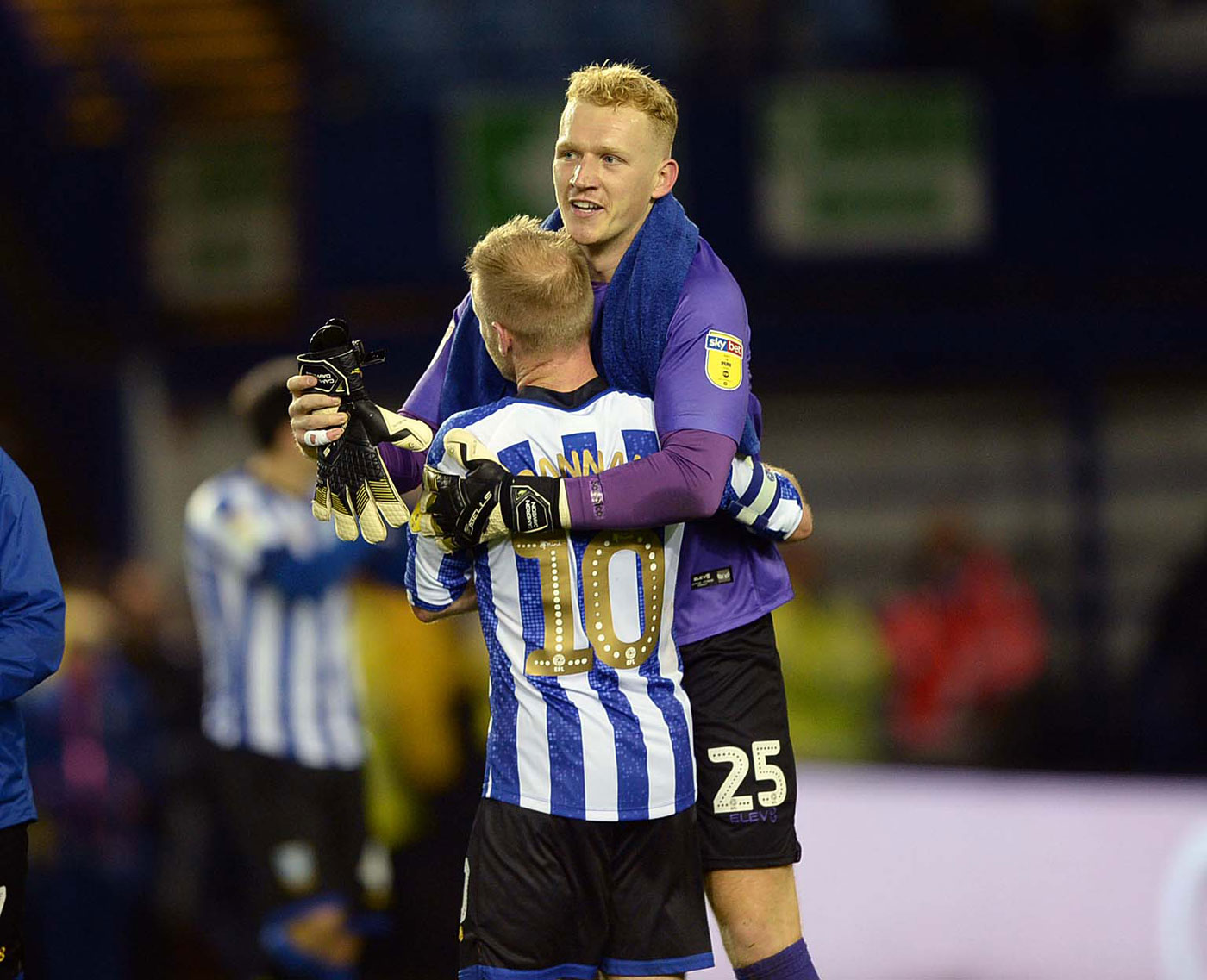 The Owls face Leeds next at Hillsborough and the 24-year-old is relishing the thought of playing in the Yorkshire derby: “I’m looking forward to it.

“It’s an early kick-off and live on Sky Sports, it’s perfect, so we’ll go into it full of confidence and trying to get a positive result.”