Young Owls defender Ciaran Brennan was delighted to get his first taste of senior football following his month-long loan with Northern Premier League side Gainsborough Trinity.

The Republic or Ireland youth international returns to S6 following the temporary stint, during which he was awarded Trinity’s September Player of the Month award.

Brennan said: “It’s been great to play men’s football, the lads at Gainsborough welcomed me straight away.

“You have to win games because people’s jobs are on the line and people have bills to pay, so it’s a lot more competitive, which I enjoyed. 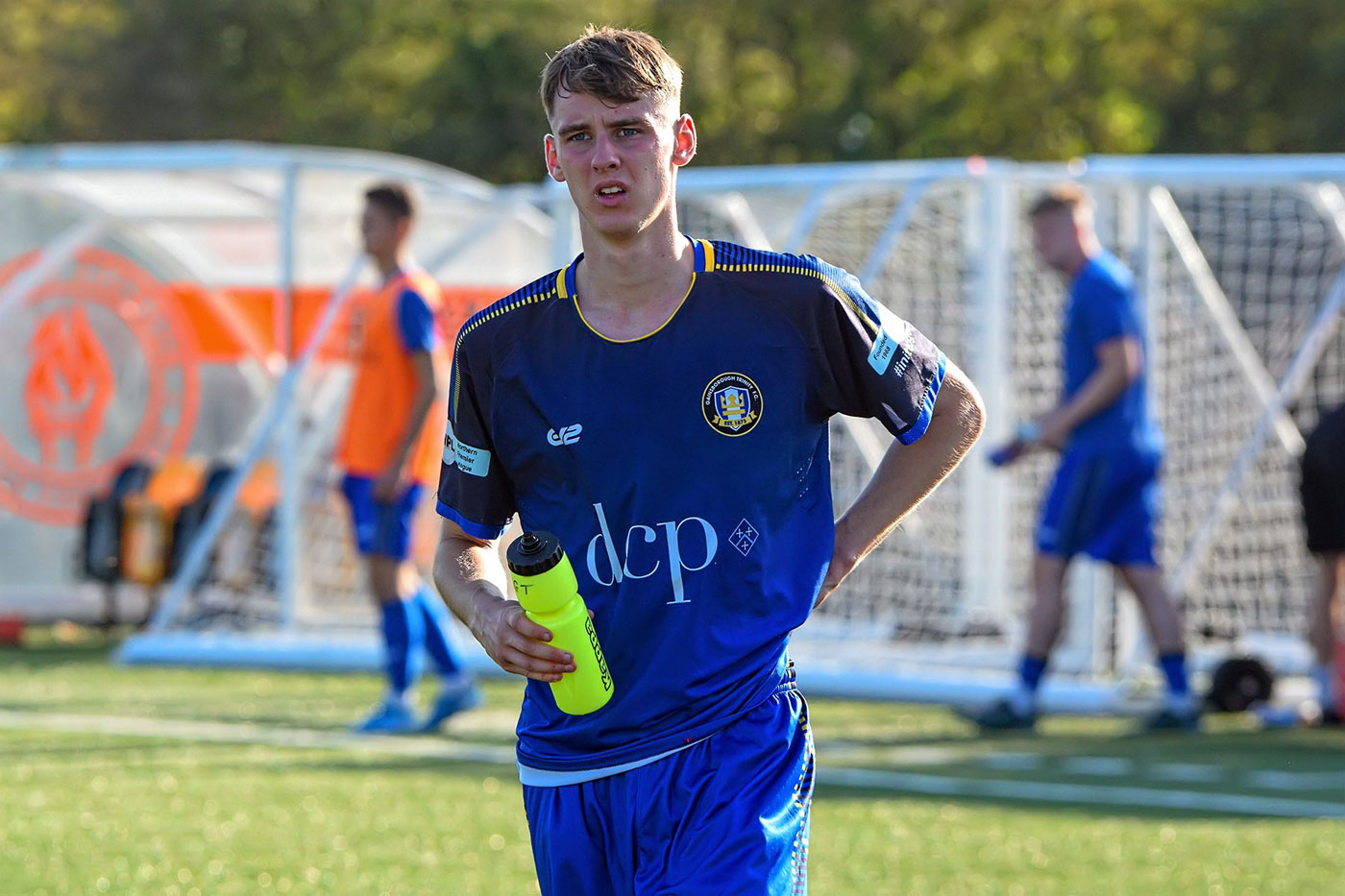 “The physicality is different, you’re coming up against a 6’5” striker who’s 35-years-old and he wants to kick some young lads about!

“You have to get used to it and play with your head a bit more because you’re not going to win physical battles against players like that.”

“I was buzzing to get Player of the Month! I think I’ve been doing well.

“I really liked that all the lads at Gainsborough pulled me aside and said I’m doing really well, and they hope I can play at a higher level, they said I deserved it.” 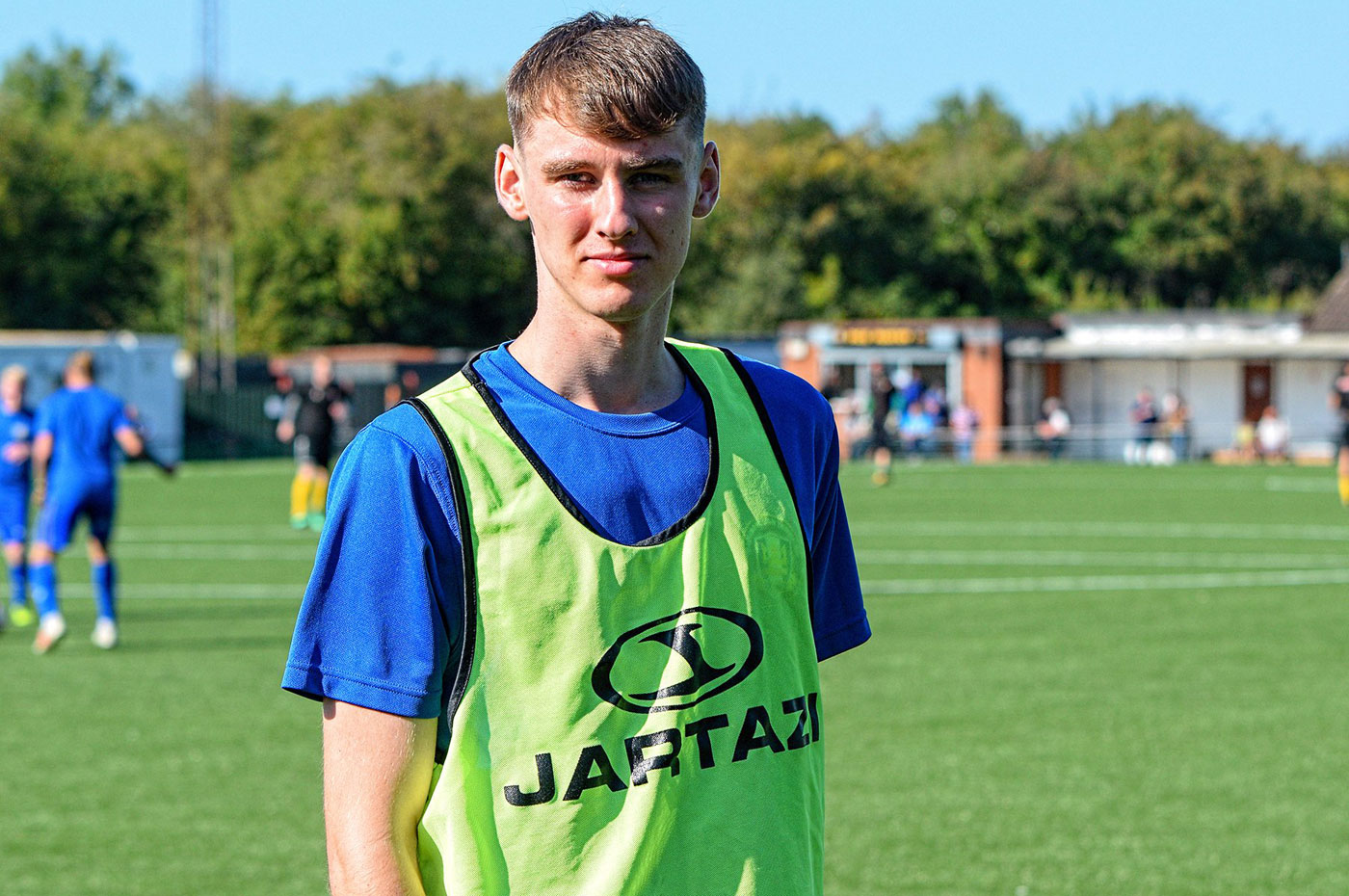 Brennan had asked for a loan spell to get some senior football under his belt and chose Trinity after a positive review from Under-23s teammate Ben Hughes, who spent time on loan with the club last season.

He added: “I heard about Gainsborough at the start of the season and Ben told me he really enjoyed it.

“He scored a couple of goals and he says it’s really helped him, he’s playing well at the minute so it’s helped him kick on, hopefully it does that for me too.”