Garry Monk acceded to the opinion of most inside the KC Stadium that a low-key and scrappy contest unfolded on Humberside.

Hull edged out the Owls 1-0 thanks to a second half goal from Tom Eaves that settled a largely sedate encounter and Monk said:

“We created the better of the chances I would say, they never really made too much of a move on our goal apart from when they scored and that’s what counts.

“They took the chance they created and we didn’t take ours, but this happens and we have to see it as a bump in the road. 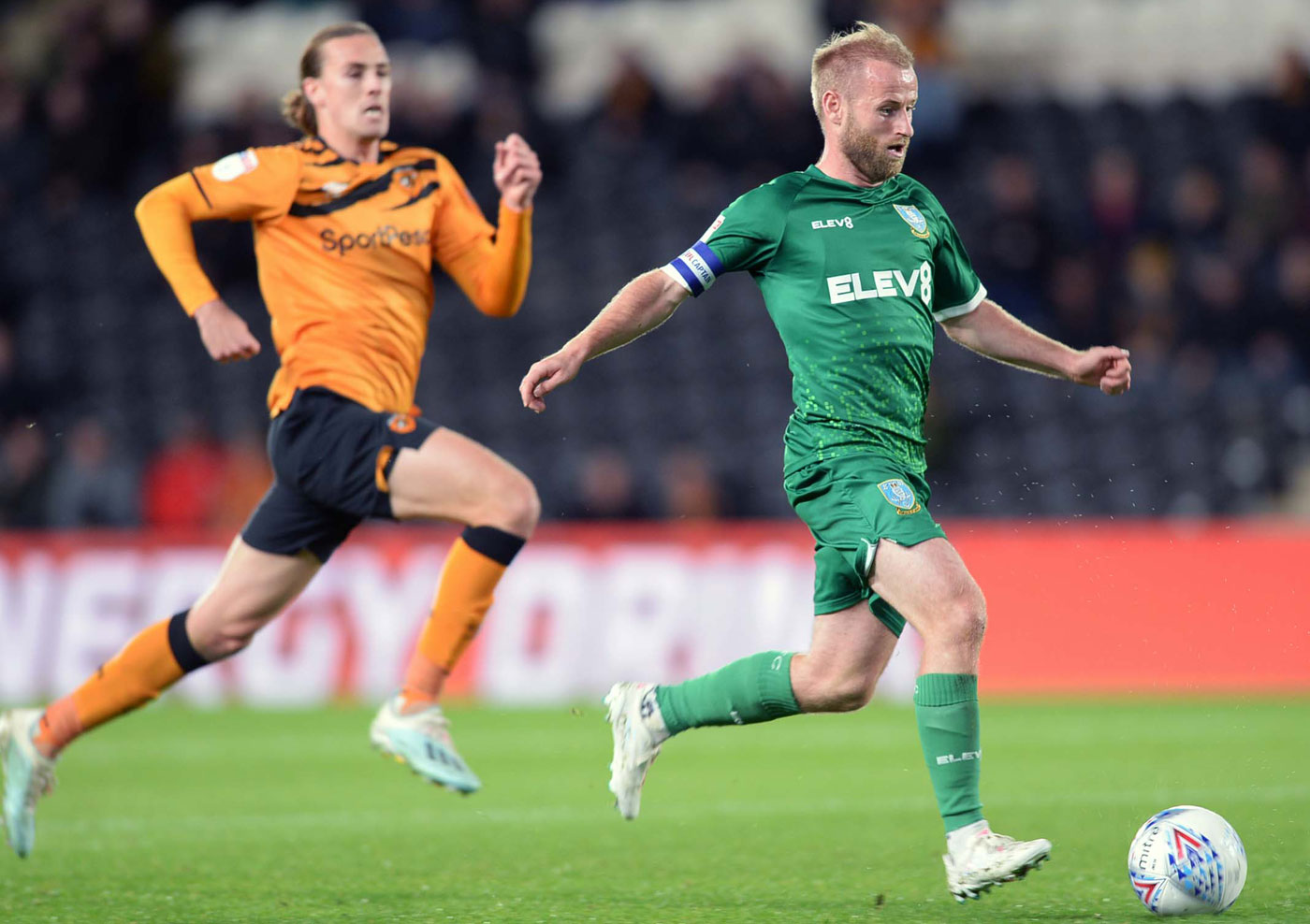 “We made one mistake and they scored from it but this is the Championship, it was a scrappy game and these things happen.

“You see it so often in this division with back to back games when a team plays so well on the Saturday and then the game on the Tuesday is realty scrappy.

“But the best teams move on and fight back in the next game and we have the chance to do that against Wigan on Saturday.” 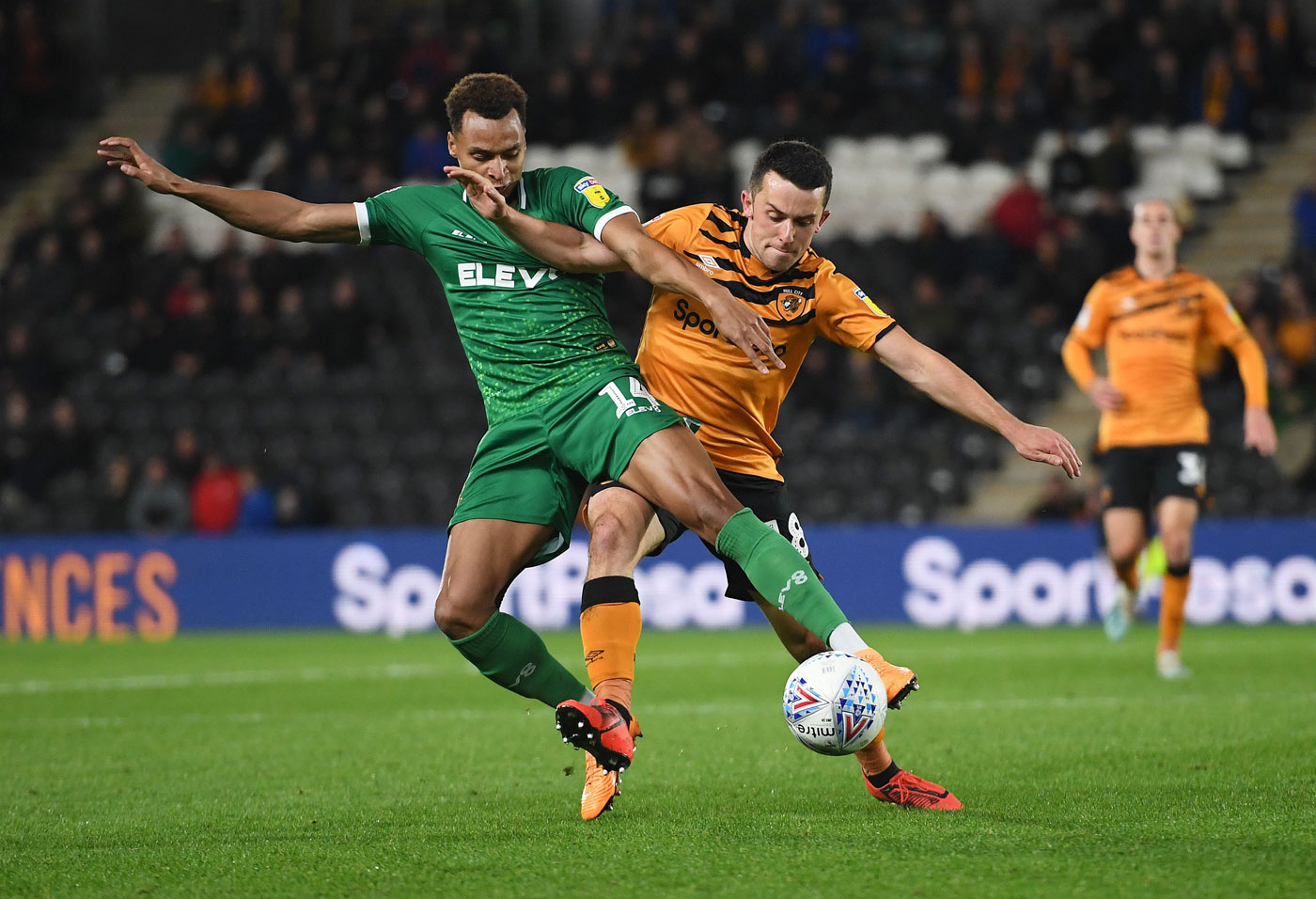 Wednesday might have snatched a point against the Tigers had they been awarded a penalty after Hull skipper Eric Lichaj tripped Jacob Murphy in the closing stages.

The referee gave the Owls a free kick right on the edge but Monk was in no doubt where the offence took place:

“It was a penalty, clear cut. I don’t need to see it again because I saw it was clearly inside the area.